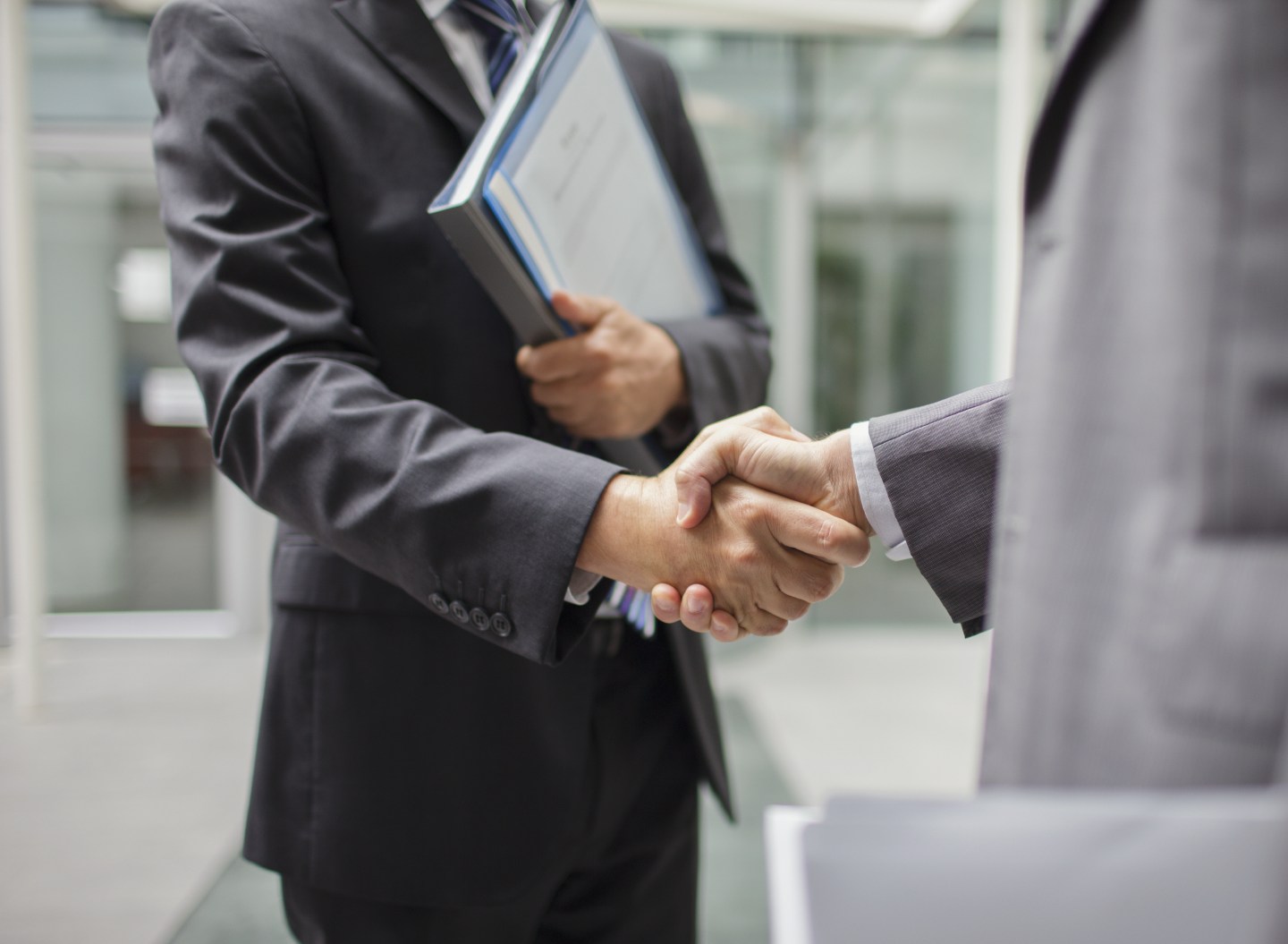 Do large companies still expect entry-level hires to start in some dreary job at the anonymous bottom of the org chart, paying their dues for years before making any real mark on the business? Or is that an outdated stereotype? Either way, it seems most young jobseekers believe it.

The number of new college grads who say they want to work for a big company has been steadily declining, from 20% in Accenture’s 2013 annual survey to just 14% this year. The rest are aiming to work for medium-sized and small companies or, better yet, startups.

Why? “New grads now are ‘digital natives’ who are used to forging their own path,” says David Smith, a senior managing partner at Accenture Strategy. “They want to have a direct impact right away, on companies and customers, and they’re afraid a big employer won’t let them do that.”

They may have a point. In this year’s survey, 51% of 2015 grads told Accenture they’re “underemployed” — meaning working in jobs that do require a four-year degree, but that don’t use all, or even most, of their skills. That, too, has risen steadily since 2013, when 41% of recent grads said the same.

“These employees are saying, ‘I’m not doing enough, and I’m not challenged enough, because I’m not doing everything I know how to do,’” notes Smith, adding that this may help explain why turnover among twenty-somethings is notoriously high. New grads are also “evaluating companies’ culture” as part of their job hunt, he says, and looking for a degree of transparency they think big companies can’t offer, including “access to company data, access to top leaders, and great team experiences.”

Another poll, this one by Wakefield Research on behalf of recruiting software maker iCIMS, suggests an even bigger disconnect when it comes to money. While 42% of college seniors expect a salary of “at least $50,000” in their first job, the report says, almost half (48%) of employers pay their entry-level hires $35,000 or less.

Apparently, the gender wage gap starts early, or perhaps entry-level women are just more realistic than their male peers. Most (70%) of the female members of the Class of 2016 told Wakefield they think they’ll earn less than $50,000. Only 44% of graduating men said the same.