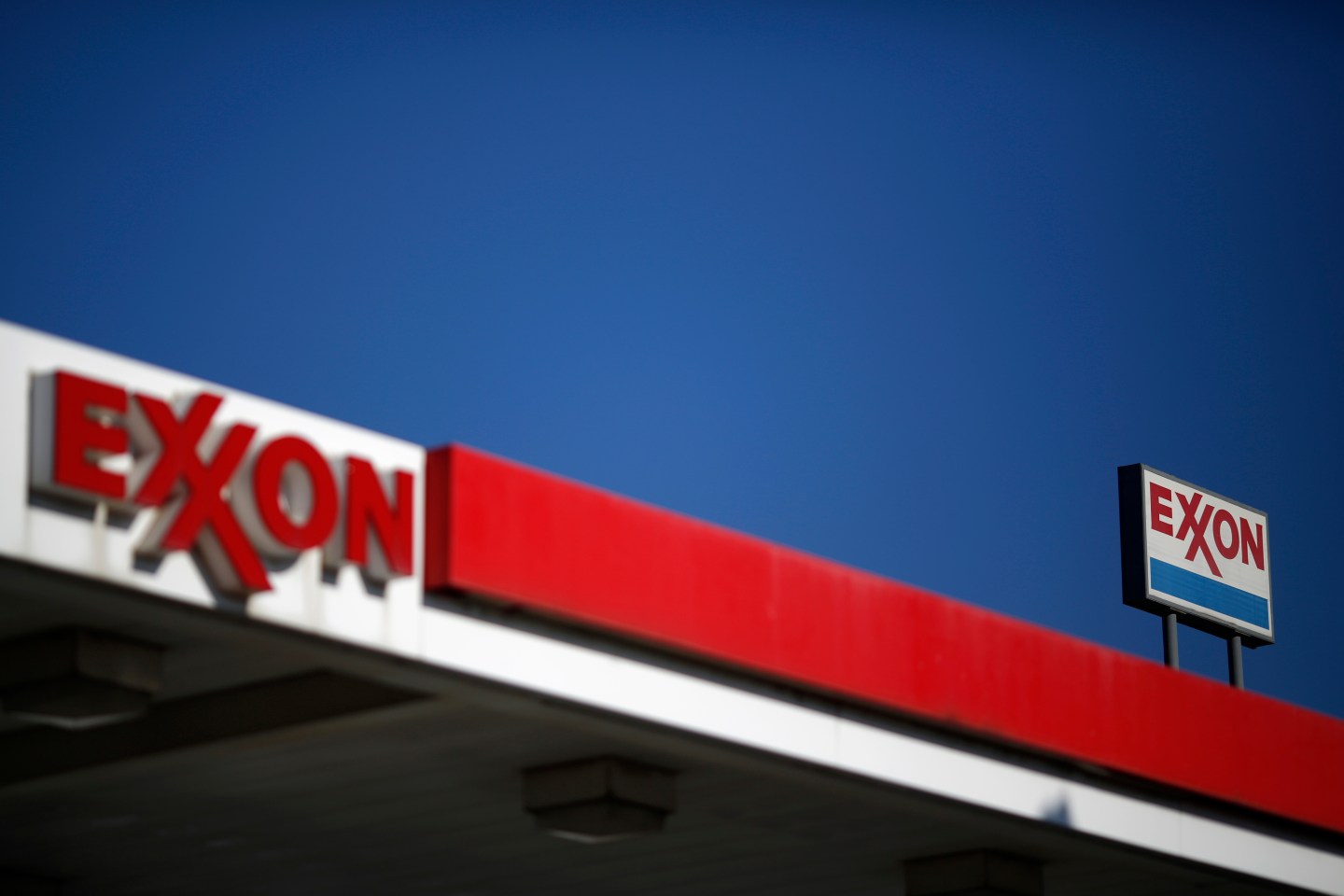 Voters at Exxon Mobil’s (XOM) annual meeting on Wednesday approved a measure to let minority shareholders nominate outsiders for seats on the company’s board, meaning a climate activist could eventually become a director at the oil giant.

The so-called proxy access measure, which passed last year at fellow U.S. major Chevron (CVX), was the only one of 11 shareholder proposals related to climate change to pass at annual meetings held on Wednesday by both companies.

This year’s meetings were arguably the tensest ever, coming on the heels of the Paris accord to curb fossil fuel emissions and as New York’s attorney general investigates Exxon for allegedly misleading the public about climate change risks. Exxon has complained of being unfairly targeted.

More than 60% of Exxon shareholders backed proxy access, which was narrowly defeated last year. Exxon’s board had opposed the proposal, saying it risked increasing the influence of “special interest groups.”

The raft of proposals up for vote at the two companies more than doubled from last year.

Still, while gaining some traction from previous years, nearly all the measures failed, including ones that would have forced the companies to detail how they will plan for the future after 195 governments agreed in December to limit the rise in global temperatures to 2 degrees Celsius (3.6 degrees Fahrenheit), or to stop investing in new oil and gas deposits by paying out more dividends to shareholders.

While BP (BP), Statoil, and other European oil companies have begun releasing myriad data points on how their businesses will respond to climate change, Chevron and Exxon have lagged them, critics say.