Cut! Guess Which Hit Mobile Game Is Heading For the Big Screen Now 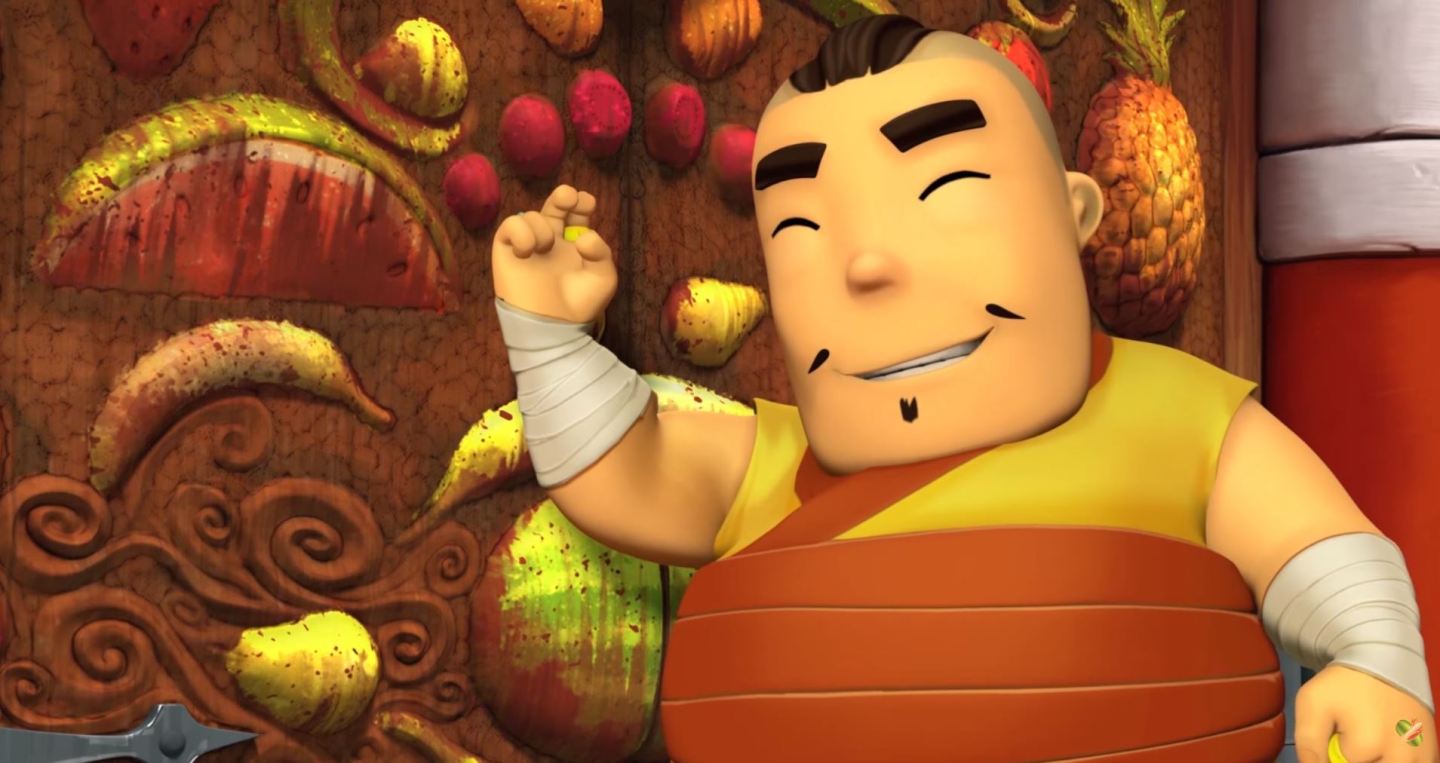 According to The Hollywood Reporter, the Fruit Ninja film will be produced by Tripp Vinson, who brought us San Andreas and Hansel and Gretel: Witch Hunters, in partnership with Halfbrick Studios, the Australian developer behind the game.

Somehow, it will be a “live-action family comedy.” Remember: There is no actual plot to the game, other than ninjas attacking fruit.

Then again, they’re making a Tetris movie, and that game doesn’t even involve sentient characters. Incidentally, the Tetris movie will be (no, really) a sci-fi thriller. And the first part of a trilogy.

Then again, The Lego Movie also didn’t have much to go on, but turned out pretty great.

Of course, the movie based on Rovio’s Angry Birds game has just topped the U.S. box office despite mediocre reviews. And there should soon be a movie based on Cut The Rope character Om Nom, who has already been the star of a web series.

Mobile games are fantastic brand opportunities, given that they command so much of users’ attention, so there’s clearly money to be made in translating them for larger screens.