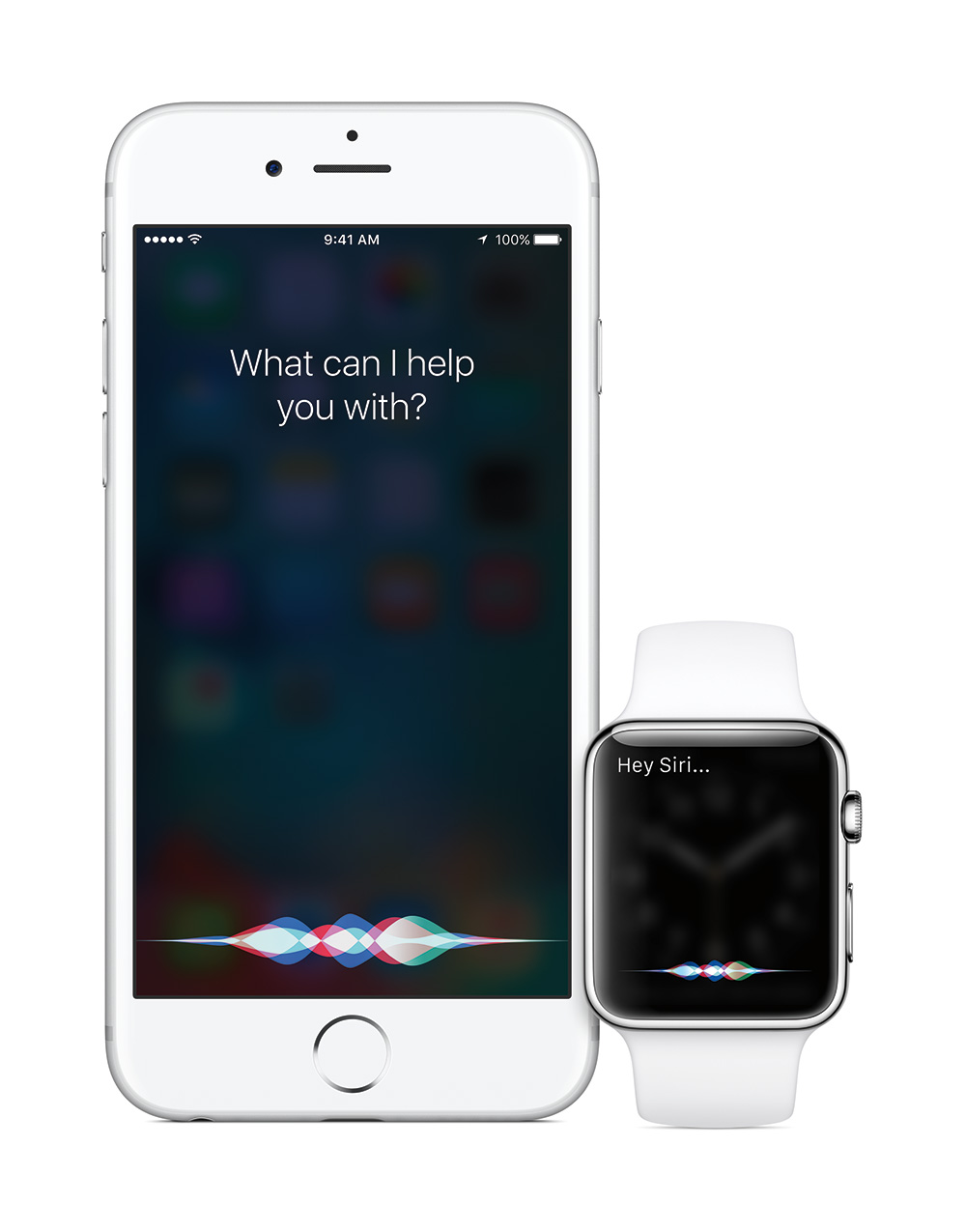 Seeking to catch up to rivals in the realm of voice-controlled services, Apple soon will allow software developers to connect their apps to its Siri digital assistant for the first time, according to a report on Tuesday.

Apple also may offer a device similar to the Amazon Echo voice-controlled speaker, according to the report on The Information tech news web site. The report, citing anonymous sources, said Apple will soon release a software development kit allowing other companies to integrate their apps and services with Siri, while the company is still developing the “smart” speaker project.

As it kept its Siri assistant mostly closed to outsiders (apart from a few deals), Apple (AAPL) has fallen behind rivals like Amazon (AMZN) and Alphabet’s (GOOGL) Google in the hot area of voice-controlled services. That has meant that iPhone and iPad owners can use Siri mainly to access Apple apps and features on their devices.

Amazon, by contrast, has partnered with numerous other companies so that owners of its Echo speaker can use the device to call an Uber car, order a Domino’s pizza or play music from Spotify.

Google last week announced it too would offer a voice-controlled speaker device, dubbed Google Home, that would also be open to third party services. And Microsoft (MSFT) already allows developers to access its digital assistant, Cortana, as well.

Still, it remains early in the battle for voice-controlled dominance in consumers’ living rooms and kitchens. Amazon has said only that it sold “millions” of Echo devices, with analysts estimating about 3 million have been sold. Google showed a demonstration video of its new speaker but did not reveal a price or date of availability.