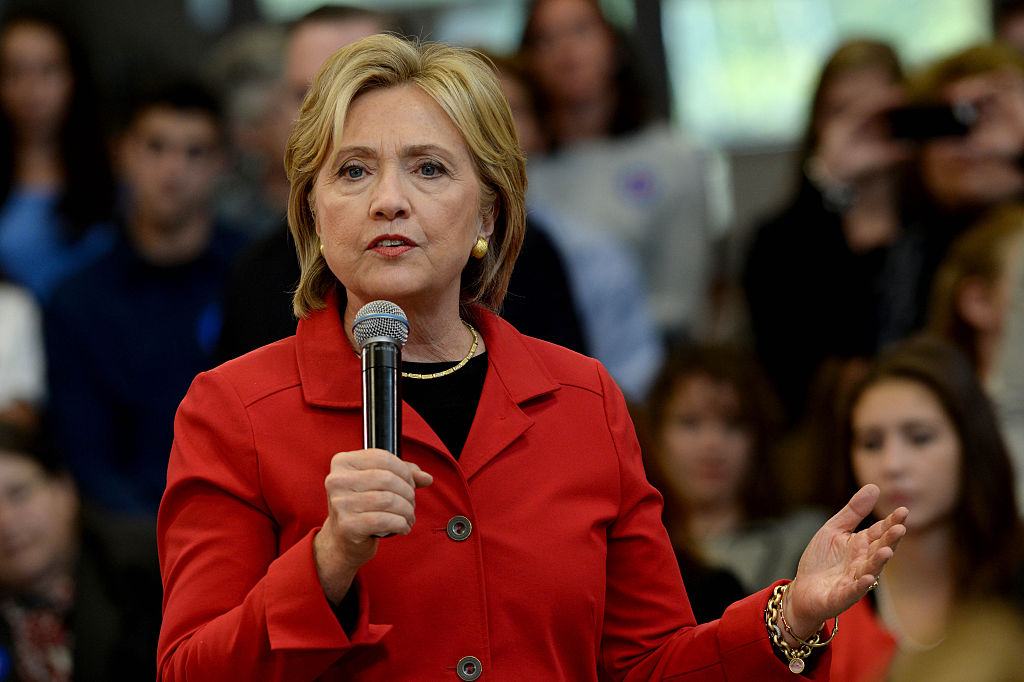 Hillary Clinton has declined an invitation to take part in a Fox News debate with Bernie Sanders, her campaign announced Monday.

“We have declined Fox News’ invitation to participate in a debate in California. As we have said previously, we plan to compete hard in the remaining primary states, particularly California, while turning our attention to the threat a Donald Trump presidency poses,” a spokesperson said in a statement, Talking Points Memo reports.

Bernie Sanders had already agreed to participate in the debate, which would have been the fourth of four more that the Democratic candidates agreed to in February.

“We believe that Hillary Clinton’s time is best spent campaigning and meeting directly with voters across California and preparing for a general election campaign that will ensure the White House remains in Democratic hands,” the spokesperson said.