Here’s How to Get a Free VR Headset 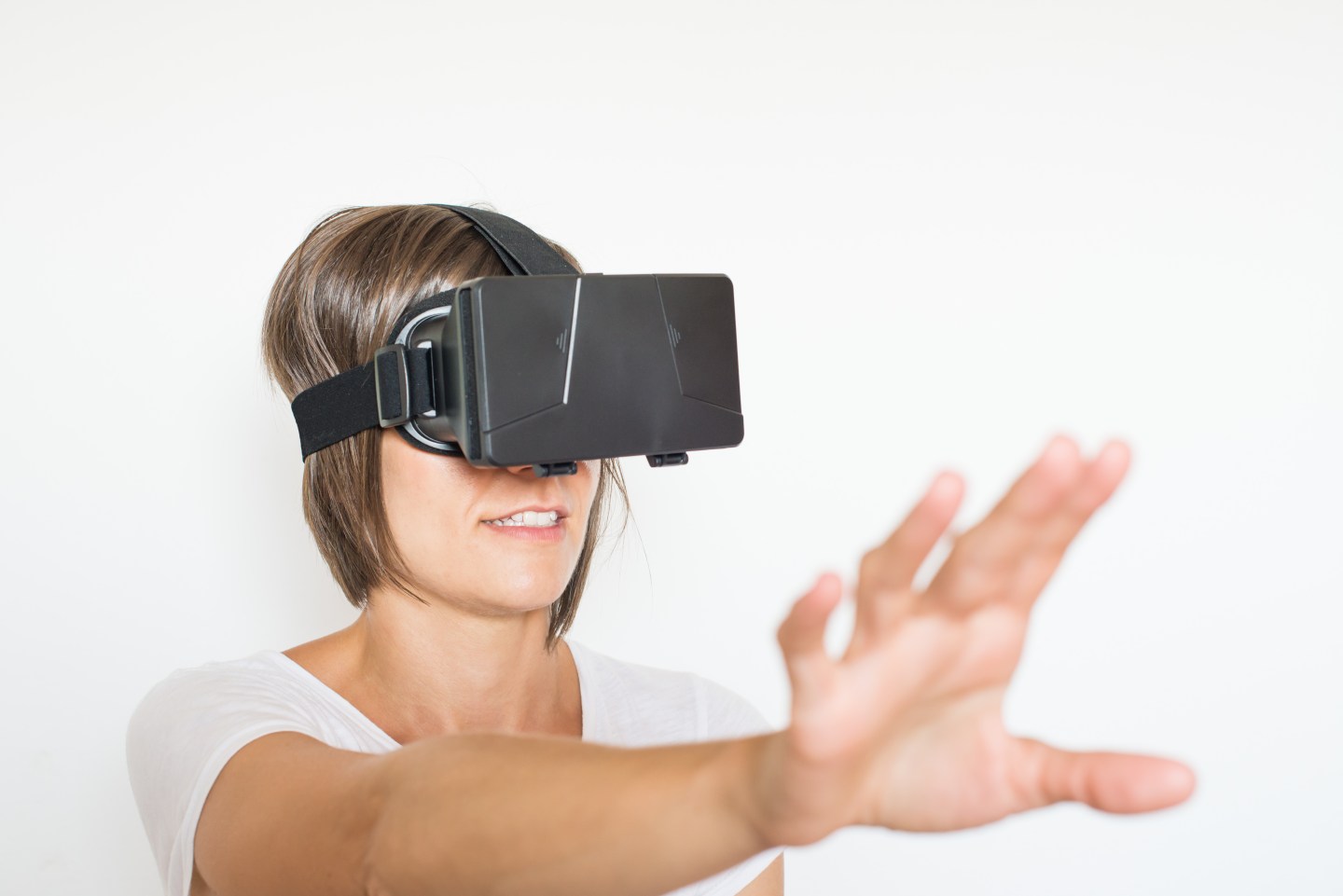 Now’s your chance to get a VR headset—for free.

OnePlus, a Chinese smartphone company, is giving away free VR headsets, called the OnePlus Loop VR, as part of its new product launch for a new smartphone, the OnePlus 3. To nab a headset, check out the company’s website here.

The company’s co-founder Carl Pei told Android Pit to “get ready” upcoming product launch getting one of the 30,000 free VR headsets the company is doling out. But if you want one, you’ll need to act fast as they’re reportedly only available today (Monday, May 23).

The move by OnePlus comes as virtual reality has been all the rage in recent months. Big businesses are clamoring to get into the space, including investing billions into the emerging technology, as Fortune reported.

“To fully appreciate the OnePlus 3 launch in all of its celestial glory, you’re going to want a proper VR headset,” according to the company’s website. “Don’t worry—we’ve got you covered.”

“Loop VR turns your smartphone into a private, 360° 3D theater, and there’s no disposable cardboard here,” it continues. “We’ve built our headset out of robust materials for the ultimate visual experience.”

The headset has been built in partnership between OnePlus and AntVR.

Notably, the headset will work with smartphones, such as OnePlus’ new model, that measure at five to six inches and are adjustable lenses.