One of the World’s Richest Countries Is Voting on Whether to Give All Its Citizens $2,500 Per Month 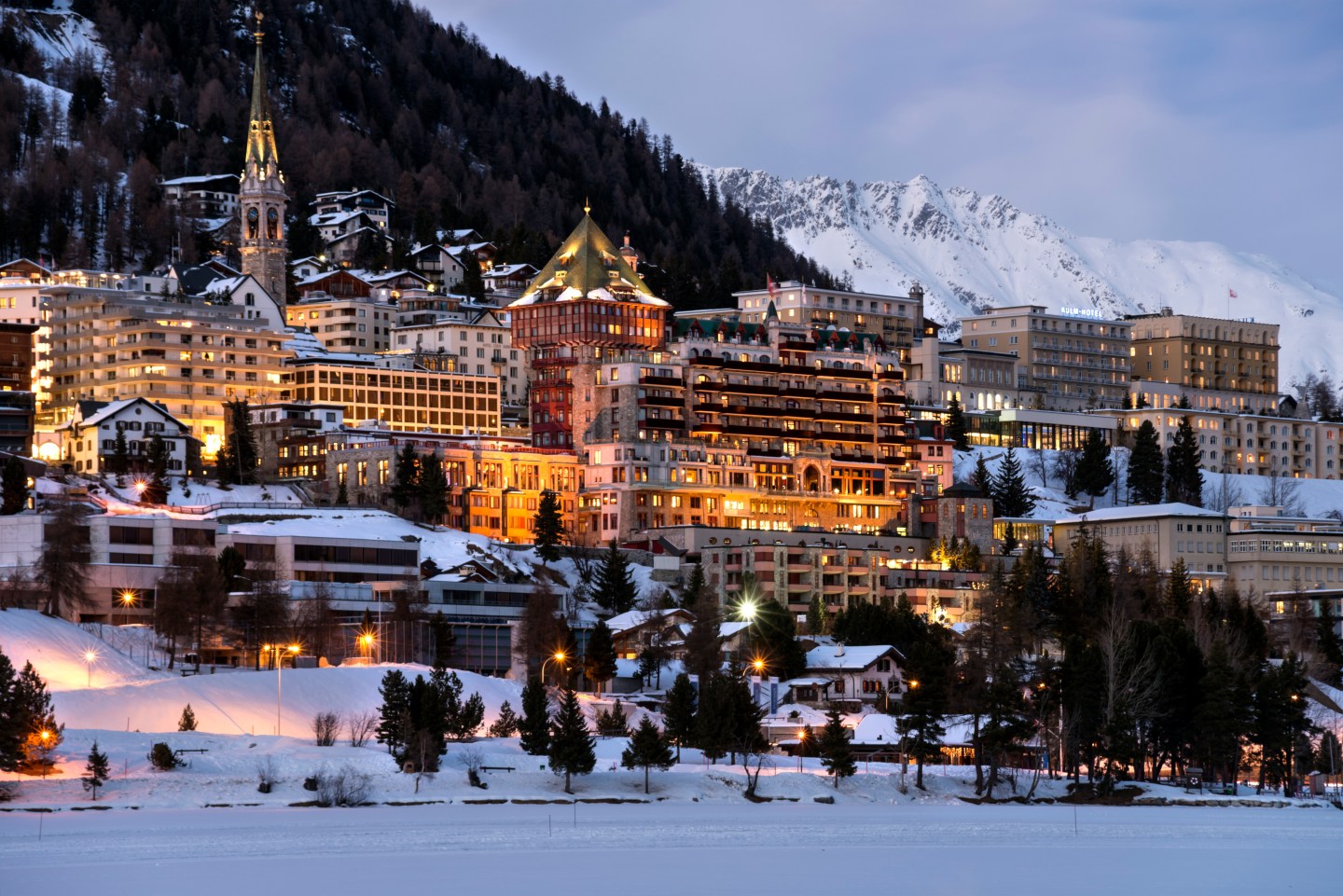 Next month, the world could get its first national basic income, but the likelihood of it passing remains a long shot.

The Swiss will vote on June 5 whether to institute an unconditional basic income that will take the place of some welfare benefits. The concept of basic income is a hot topic nowadays as the world considers a future with less work, but Switzerland will be the first country to actually vote on it.

Proponents of the stipend say that it will give all Swiss a decent living and allow them to “participate in public life.” The text of the referendum doesn’t specify how much each citizen will receive, but advocates have suggested 2,500 francs or $2,500 for adults and 625 francs for kids per month.

Opponents of measure—including the Swiss government–argue that an automatic income is a disincentive to work and will increase taxes. The government also says the stipend could hamper the Swiss economy by causing a shortage in skilled workers, prompting businesses to relocate abroad. Plus, the suggested $2,500 per month stipend adds up to an annual sum that’s just barely above the national poverty line, according to Bloomberg. Those arguments seem to have resonated with voters. A poll conducted in April showed that just 24% of voters supported it; 4% remained undecided.

But even if the Swiss reject the measure, the idea of basic income is likely to remain a timely talking point, as world leaders grapple with wealth inequality and concerns that machines could someday displace a vast share of workers.

Lausanne, Switzerland made the news last month when its city council narrowly passed a motion calling for a city-wide basic income trial program. Other governments—namely those of Ontario in Canada, Finland, and the Netherlands—have also toyed with the idea of giving their citizens free money to cover basic needs. And some players in Silicon Valley are also infatuated. Y Combinator president Sam Altman said in January that the startup incubator wanted to fund a study of the idea.

At least one basic income acolyte says Switzerland is an ideal testing ground for the concept given its wealth. (It’s typically ranked among nations with the highest per capita GDP.) Former Greek Finance Minister Yanis Varoufakis told Bloomberg that, “A rich country like Switzerland has the great opportunity to try out this great experiment.”