Why the Internet of Things Will Be Huge for Businesses 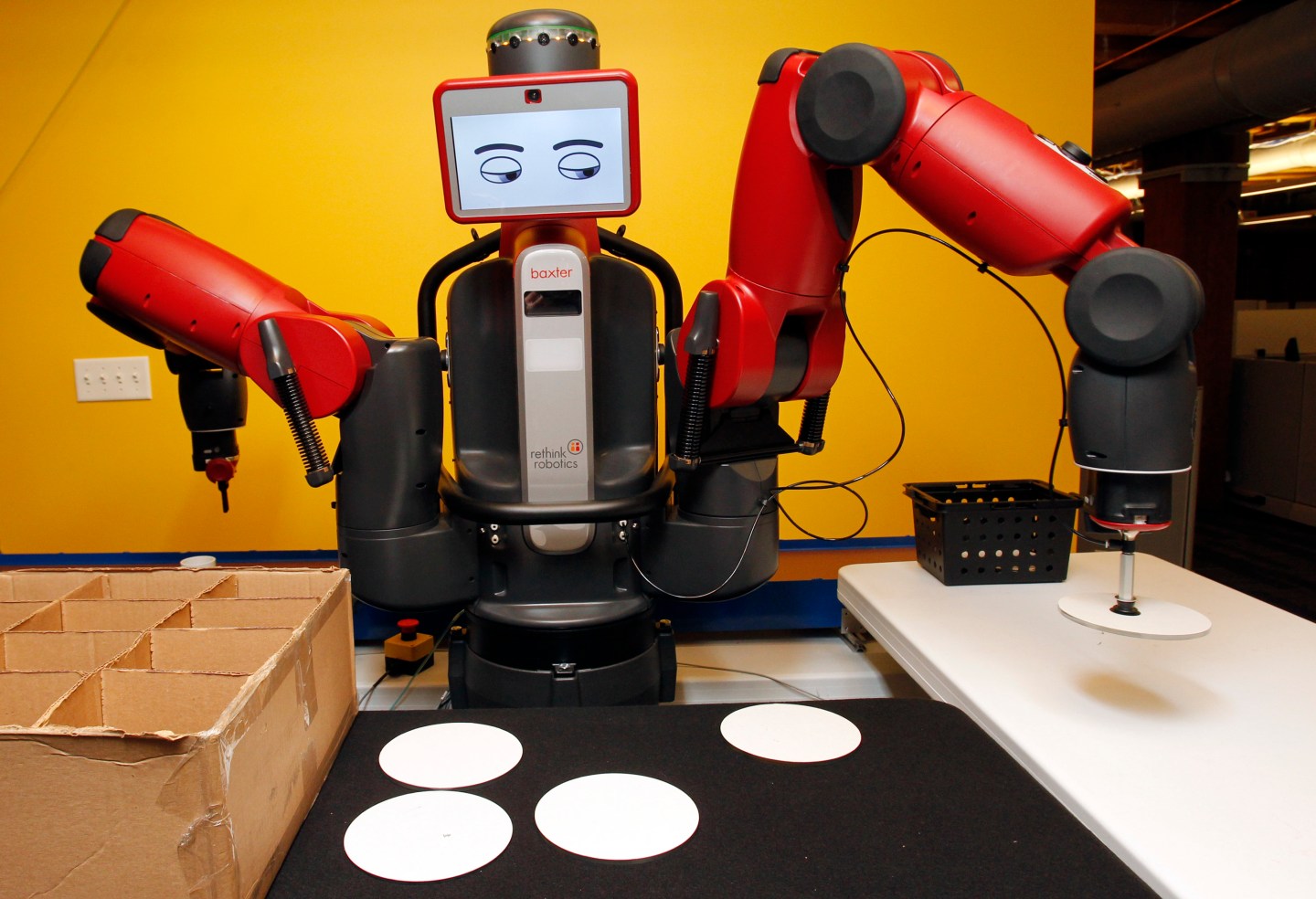 Internet-connected devices were supposed to change your home, your car, and your life. For now, though, the real-world applications for the internet of things (IoT) have been somewhat limited, at least for consumers. Sure, you can program your lights and your thermostat, but the big innovation (and the potential for big money) is happening on the business side of things.

Call it the Industrial Internet of Things (IIoT).

Technology research company Gartner predicts there will be 20.8 billion internet-enabled “things” by 2020, and 7.2 billion of those will serve businesses. Not only that, IIoT spending is expected to grow from 2014’s $93.99 billion to $151 billion by 2020, according to research firm MarketsandMarkets.

Related: How This Founder’s 3D Movie Technology Ended Up Dominating the Market

Here are three use cases with the potential to make waves.

Small, easy-to-install sensors, about the size of a deck of cards, could have an impact far greater than their size. Helium sensors run for three years without power and measure temperature, humidity, barometric pressure, light, and motion. They’re being used in hospitals and restaurants to help ensure both medication and food are being kept at the proper temperature. “What it boils down to is this: How do you detect information from the physical world, and bring it into your business?” Rob Chandhok, president of Helium, told Fast Company. GV, née Google Ventures, recently lead a $20 million investment round in the company.

Cargosense sensors keep tabs on products on the move. In addition to tracking temperature, humidity, pressure, and light, the sensors monitor shock and tilt and provide a historical record of how goods are handled in each pallet or container shipped. Thanks to new FDA regulations that set standards for the conditions of food during transport, Cargosense has many in the food industry interested in their services.

Focusing on IIoT is a big part of GE’s plan to boost sales and bring the company back to its industrial roots. GE CEO Jeff Immelt even introduced the term “Industrial Internet.” The company has built a software platform called Predix, which it hopes “will do for factories what Apple’s iOS did for cell phones,” according to The Street.

The software offers data, analytics, and automation at an industrial scale. Predix is being used on wind turbine farms gathering temperature, misalignments, and vibration levels. “Operators can change the curvature of a blade or make other alterations in real time, which can add $100 million in value to every 100-megawatt farm,” the company told The Street.

Predix is also being used on trains by using sensors to predict mechanical problems and by implementing “a type of cruise control that combs through piles of data and synthesizes them for the driver in a way that allows him to steer the locomotive to maintain the most efficient speed at all times and reduce fuel burn,” according to Fast Company.

Baxter and Sawyer, the manufacturing robots created by Rethink Robotics, are not here for your manufacturing jobs, their creators swear. “Companies who are buying robots are filling in the tasks they can’t get people to stay and do,” Rethink Robotics co-founder Rodney Brooks told Time. “They’re using the people they have more positively by using their intelligence.”

Baxter and Sawyer are far more advanced than traditional industrial robots. They learn by demonstration– a worker will take the robot’s “wrist” and show it how to perform a task. And the robots learn in a matter of minutes. Think it will be weird to work alongside these guys? Well to make co-workers more comfortable, the robots have digital “faces” with eyes that focus on where it is going next and sensors, so they don’t bump into real people. Office-furniture manufacture Steelcase uses the Sawyer, which starts at about $30,000.