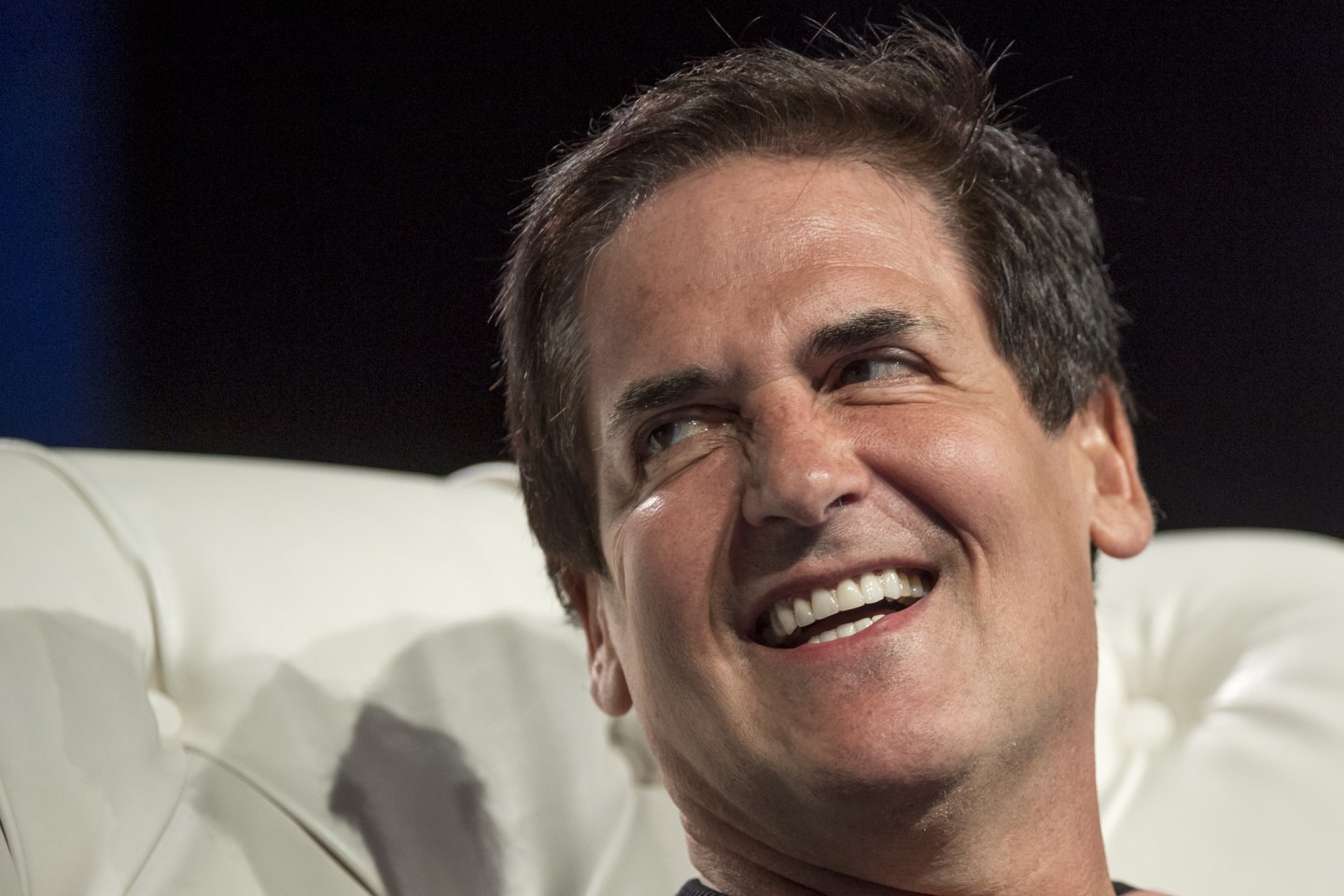 Billionaire entrepreneur Mark Cuban said he would “absolutely” listen if Hillary Clinton were to consider him as her running mate.

In a Meet the Press interview that will air Sunday, Cuban was asked if would consider the vice president post. “Absolutely,” he said. “But the key would be that she’d have to go more to center.”

At an event last week, Cuban joked that he would be willing to be Clinton’s running mate if he could “throw bombs” and fight back against Trump, CNN reported.

“I like the fact that Senator Clinton has thought-out proposals. That’s a good thing because at least we get to see exactly where she stands,” the Dallas Mavericks owner said in the Meet the Press interview. “I think Senator (Bernie) Sanders has dragged her a little bit too far to the left. Things like college tuition and, you know, other business elements that really, I think, could hurt the economy. If she’s willing to listen, if she’s willing to, you know, hear other sides of things, then I’m wide open to discussing it.”

Cuban was recently approached by Republicans seeking a candidate who could run as a third-party alternative to Trump, but Cuban said was skeptical it could work, the Washington Post reported.

“He could come after me all he wanted, and he knows I would put him in his place,” Cuban said of Trump in an email to the Post. “All that said, again, I don’t see it happening. There isn’t enough time.”