There’s a Huge Marketing Machine Around the ‘Angry Birds’ Movie 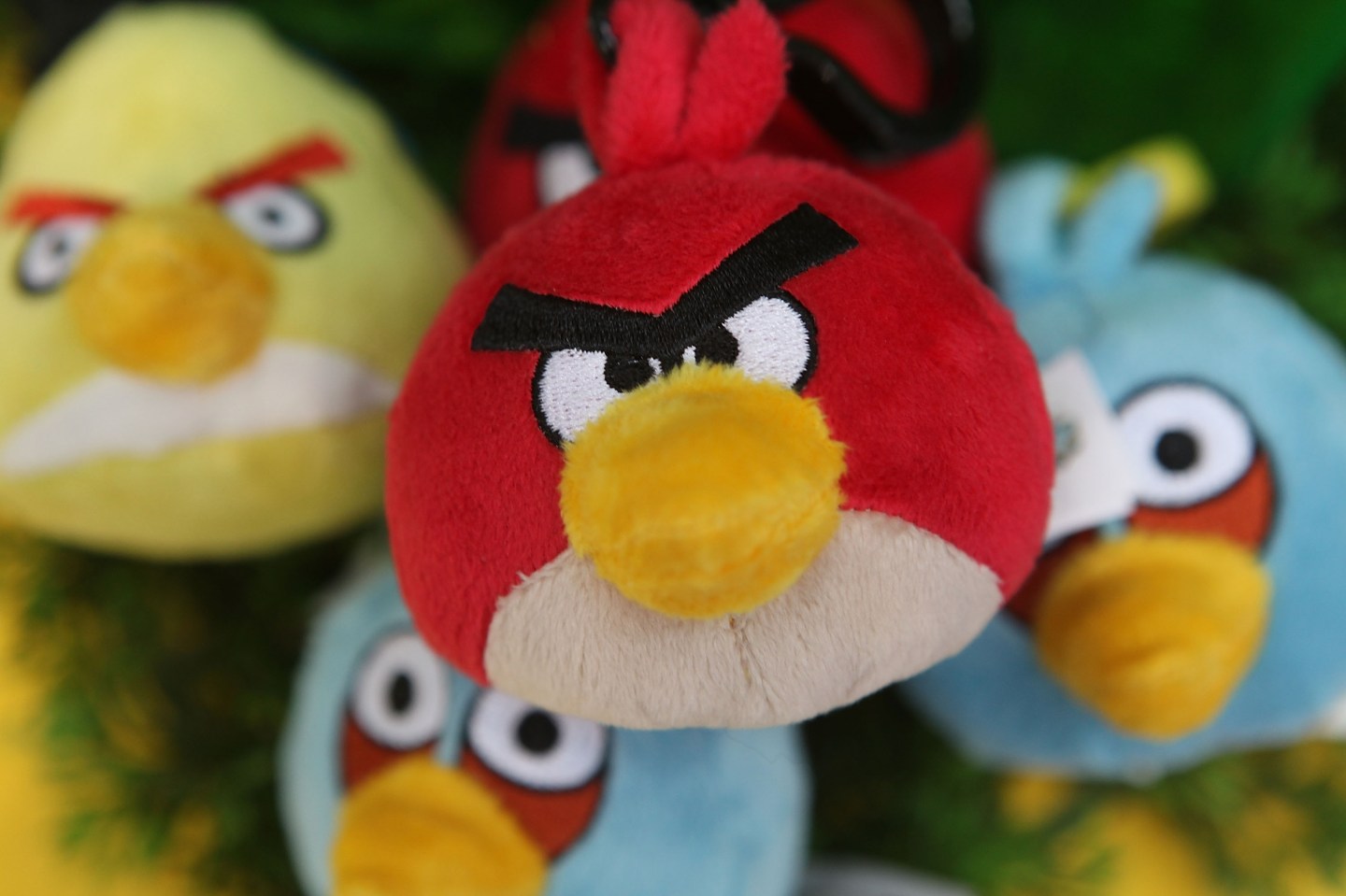 If you’re feeling a bit of deja vu these days, it’s understandable.

Six years ago, Angry Birds mania was at its peak, with people happily wearing t-shirts promoting the game as they walked around, nose-down in their phones, flinging the titular creatures at egg-stealing pigs. Children would walk beside them, either playing the game themselves or clutching a plush doll of the characters.

As The Angry Birds Movie prepares to open in the United States on May 20, the fuming feathered ones have once again become ubiquitous in pop culture, the result of a substantial investment from Rovio, creator (and sole financer) of both the game and the $73 million film, and Sony Pictures (SNE), which is distributing the movie. At stake, potentially, is the future of the franchise itself.

The early signs are positive: Opening last week overseas in a number of European and Asian countries, including France, Germany and Australia, it has already taken in roughly $43 million overseas – a May record for an original animated film, says Rovio.

Deals with Ziploc bags and McDonald’s

In conjunction with the film, the company has struck a panoply of marketing deals with companies such as McDonald’s, Hasbro (HAS), Brunswick Bowling, Harper Collins and The Home Depot (HD). There are new Angry Birds t-shirts, new plush figures, trading cards, headphones, speakers, socks, jewelry, toothbrushes and underwear.

There’s even an Angry Birds drone on the market.

“I think for Rovio, it’s more important to use the movie as a vehicle to sort of elevate the brand in general across all areas – whether that’s mobile games or something else,” says Darren Kyman, head of retail & new business development for Rovio North American. “I don’t think the overall Angry Birds franchise is completely dependent on the movie, but it will have a huge impact. Anyone who didn’t know about Angry Birds before will now.”

In many instances, like the deals with McDonalds and Ziplock bags, the deals were basic marketing exchanges, says Kyman. No money was exchanged, but both brands saw a chance to increase their exposure and hopefully boost sales. Product tie-ins, of course, bring a percentage of the wholesale dollars to Rovio.

Critics haven’t been especially kind to the film. It currently has a 54% rating on Rotten Tomatoes. But the marketing push does seem to be having some positive effects.

And box office analysts expect the film to have a solid start, projecting gross opening weekend revenues of $40 million in the U.S.

Still, it’s hard not to imagine what The Angry Birds Movie could have taken in had it been released closer to the height of Angry Birds mania. Kyman says that was simply not a possibility – but the company sees this as more than a simple one-off.

“When you do an animated movie, it takes three to four years from inception of the idea to get it to theaters,” he says. “You’re never going to have enough interest in something that has only been around for a year or two. It had to be around for three or four years with consistent sales before someone was interested in the project, so it’s hard to align on the timing. … We’d like to turn this into a franchise [though]. We’ve already started thinking about what the next story would be.”