What Happens When Millennials Rule the Workplace 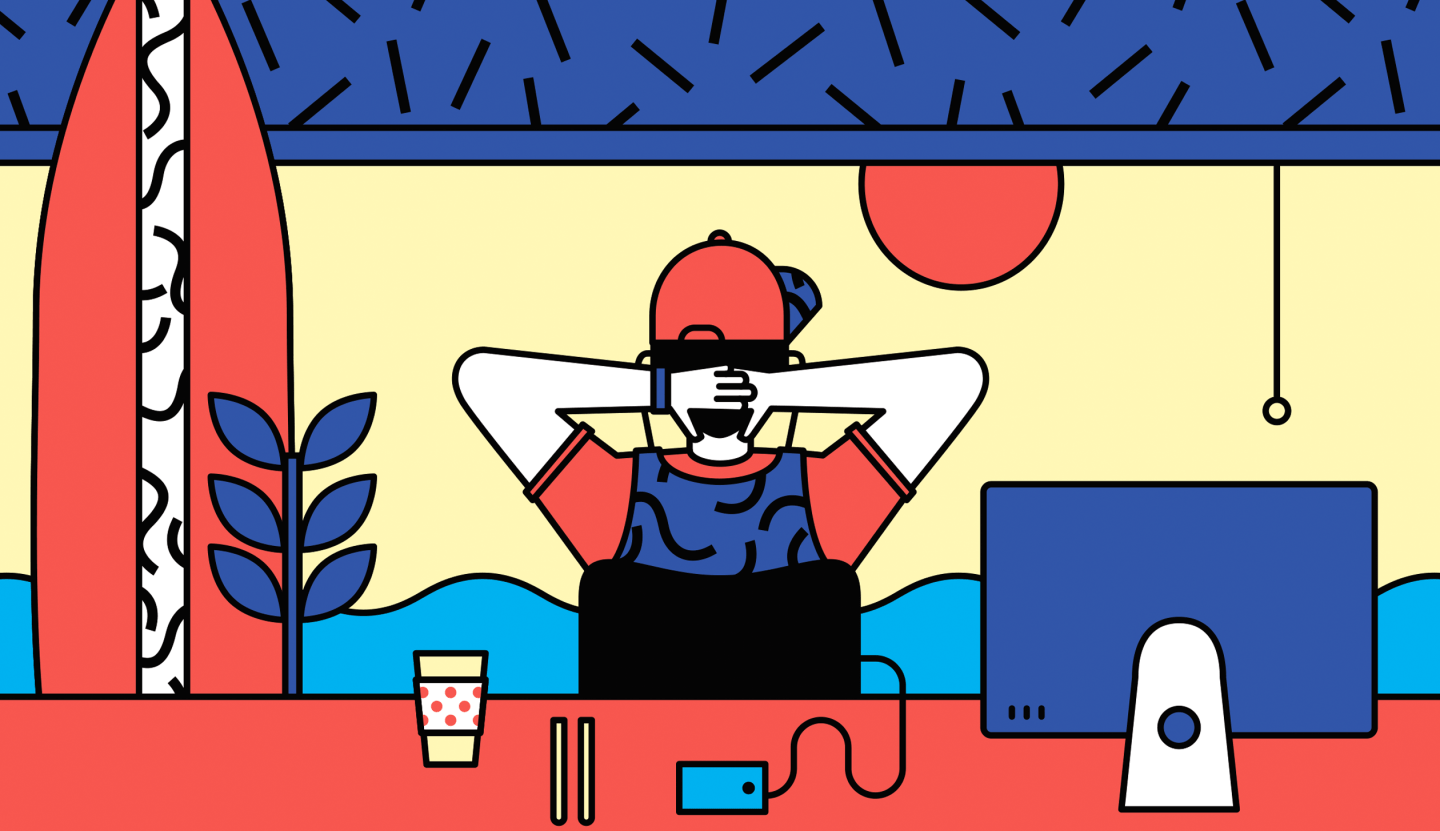 Illustration by Nico 189 for Fortune Magazine

Good news, team! After years of ­laboring under the oppressive thumb of entitled boomers and sad, slow-moving slackers, we, the millennials in this organization, have assumed control. Don’t worry. Nobody has been made uncomfortable, if that’s what you’re worried about. But there are going to be some changes around here. We thought you’d like to hear about them.

As you know, our demographic doesn’t really hierarchies. So we intend to run this company as a unified Team that agrees about everything. In addition:

Effective immediately everyone in the organization is a vice president. New hires will begin at the senior executive director level, and after a period of two weeks will immediately be promoted to vice president also. (But individuals who are upset about the waiting period can totally just skip it.)

Next, everybody will start making a lot more money immediately. We’re looking into this because it appears to have some financial implications, but we’re pretty determined to level out the income inequality around here. The pool of cash we intend to spread around will come from the salaries of the really expensive old people who were always flaunting their power and expertise. Those days are over!

Speaking of that, from this time forth nobody can tell anybody what to do if it upsets his flow or hurts his feelings. People can suggest things to each other, of course, but “bossy-pants” behavior will no longer be tolerated.

Effective immediately, curating your Facebook page (FB), going on Instagram or Snapchat, tweeting, or any other personal social media sharing will now be considered working.

Everyone is now free to get things right the second time.

There will be no penalty for having your earbuds in. Nor do people have the right to roll their eyes when other people are doing some necessary ­texting, even in meetings.

Speaking of meetings, they start when they start, all right? People have stuff to do and sometimes arrive when they end up getting somewhere, okay?

There will always be snacks available. Many of these will be healthy, organic treats, of course. But there have been requests for greater snack diversity, even including pork rinds. (Literally, Todd?) A working group has been established to deal with this challenge, and its results will be posted on Reddit.

Recognizing that sometimes it’s extremely difficult to work after 3 p.m. and on rainy days, nobody will be forced to do so anymore if he really and truly can’t. Oh, and everybody gets vacation anytime he wants, usually at a moment’s notice. Work/life balance, people! Get it right!

There will be no penalty for sleeping at your cubicle, but we’re also setting up a special nap room on the third floor near the snack area.

Oh, yeah, and no more email. Email is, like … really? And no voicemail either. We see that you called, you know! That’s enough! Now wait for your call back!

Oh, and finally, everybody can stop calling us millennials. We don’t even know what that means, so whatev. But the Team welcomes anybody who never knew what it was like not to have a smartphone. Digital-native Americans, that’s us! Like us on Facebook! Find us on Snapchat! We’re there, 24/7! And we’re not going away. Literally.

A version of this article appears in the June 1, 2016 issue of Fortune with the headline “Millennials Rule!”