I Lost My Dream Job in Front of 14 Million People 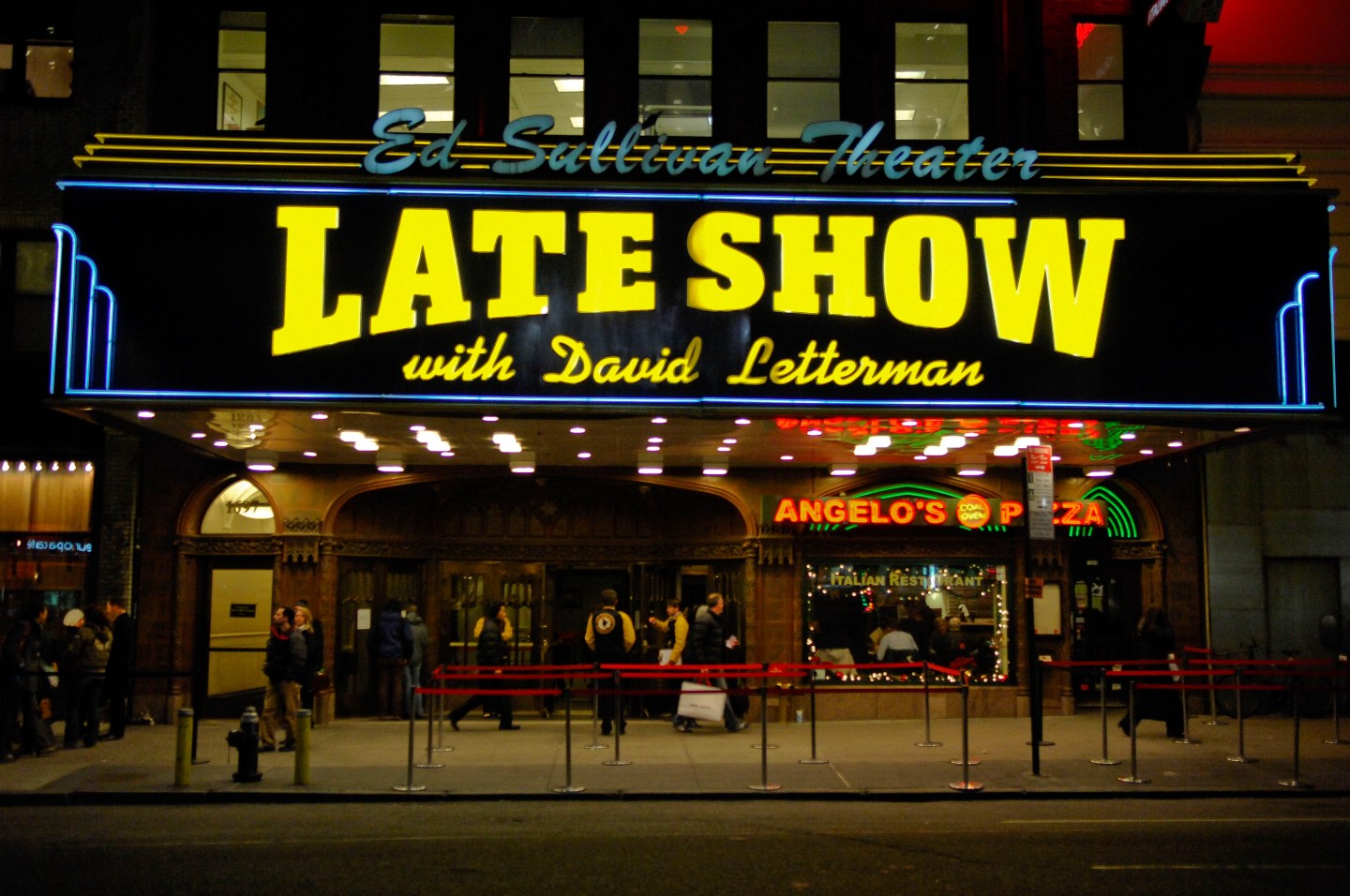 One year ago everything changed for me. David Letterman was retiring. A legend was leaving. My dream job was ending. Easily the longest job I ever held (managing a fast food hot dog joint running a distant 2nd). I met my wife, Nancy Agostini, working there, Dave announced our wedding on air and shared pictures of our daughters, Jane and Abby, when they were born. The show had become our extended family. But even with 20 years under my belt, I was considered the new guy compared to some longtime staffers who had logged 30+ years with Dave.

How do you say goodbye to the people that had become family over 22 years? We drank. A lot. A few of us would gather in an office between Thursday show tapings, crack open a can of this or a bottle of that and try to ignore the fact that this would all be going away soon. As the end grew closer, the party got bigger. We laughed and reminisced, but mostly, we wondered why we hadn’t done more office drinking over the years (pay attention millenials!).

The run of the Late Show ended as it began in 1993. Hordes of fans out on the street, news trucks parked on Broadway, and a parade of celebrities inside the Ed Sullivan Theater. The buildup to the end was overwhelming, but it felt good to be back in the spotlight. The last show was a blur. Bill Murray, Steve Martin, Tina Fey, Chris Rock, a Manning brother, Foo Fighters, and over 30 years of memories packed into one amazing, career-defining montage by Barbara Gaines.

Then, just like that, it was gone. A few hours after the last show, the place looked like this:

CBS gave us two days to pack up our offices and get out.

It was a rough landing. But it was a great ride and shit happens. No complaints.

One year removed from the last show and much has changed (see: Dave’s beard). People have moved on to new jobs on other shows, a new family moved into our old house, and unfortunately, we lost a couple people along the way. We all still keep in touch and mini reunions pop up here and there. Turns out we never had to say goodbye, the party just moved from the office to social media.

For more on the topic, check out this video.

Those people will always be family and that building will always feel like home. I learned everything from that place. Working there was challenging, but a year later I realize that it prepared me for anything. Except Dave’s beard.