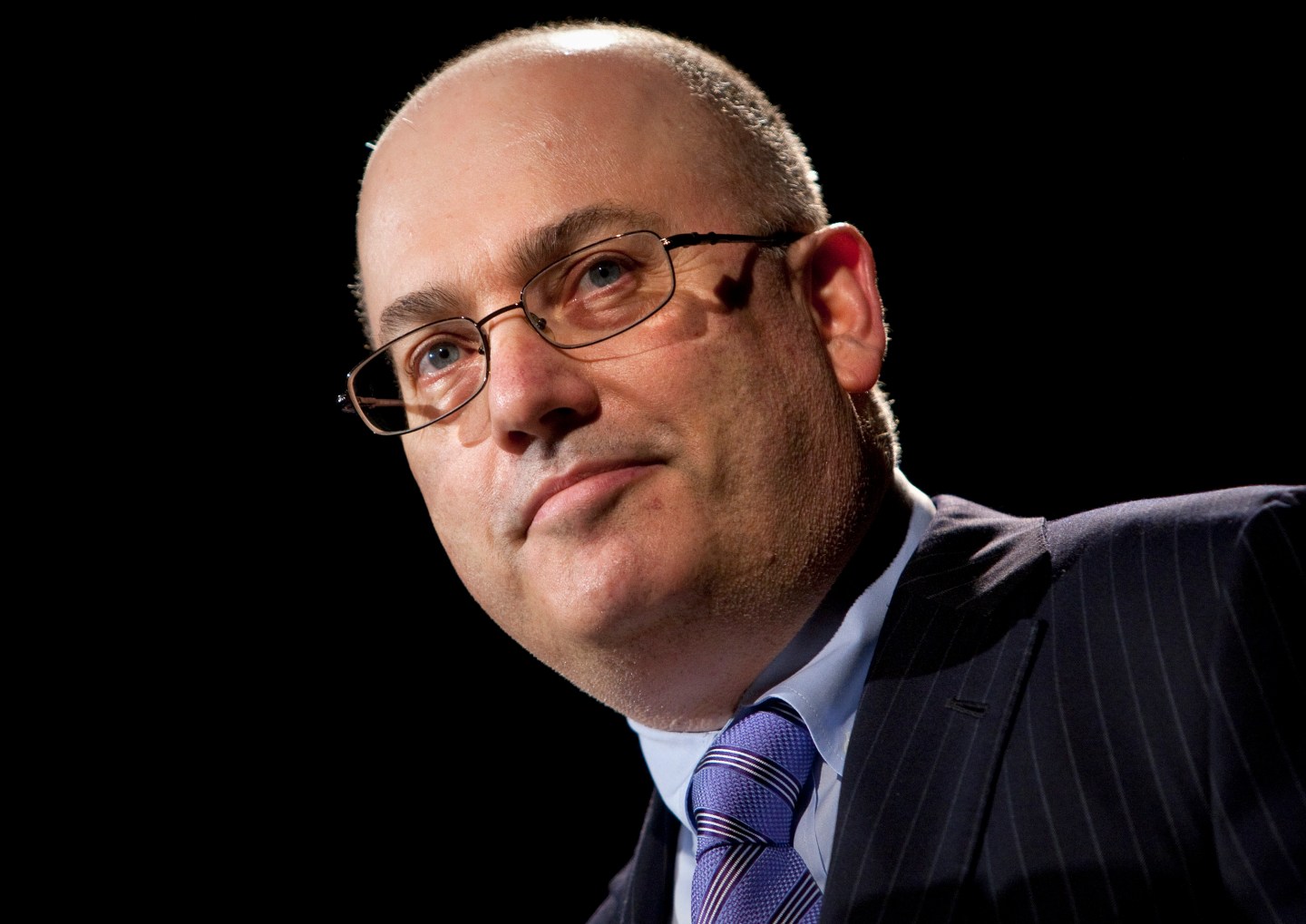 Billionaire investor Steven A. Cohen on Thursday won the dismissal of a long-running lawsuit in which his former wife accused him of cheating her out of millions of dollars in their 1990 divorce.

Chief Judge Loretta Preska of the U.S. District Court in Manhattan said Patricia Cohen failed to show that her former husband fraudulently hid $5.5 million from a soured 1986 New York City real estate transaction, enabling him to lowball his net worth.

The divorce came two years before Steven Cohen created his Stamford, Connecticut-based hedge fund firm SAC Capital Advisors LP, where he made his name on Wall Street and his fortune. Forbes magazine estimates his net worth at $12.7 billion.

“We respectfully disagree with the decision,” said Gerald Lefcourt, a lawyer for Patricia Cohen. “If all the evidence were put before a jury we believe a jury would find for Mrs. Cohen. Fortunately, she can choose to pursue an appeal.”

The decision for now removes another legal overhang for Cohen, who converted SAC into Point72 Asset Management LP after SAC pleaded guilty in 2013 to criminal insider trading charges and paid $1.8 billion in settlements with U.S. authorities.

Cohen was not criminally charged, and under a January settlement with the U.S. Securities and Exchange Commission can resume managing outside money in January 2018. Point72 is a family office that oversees mostly his own fortune.

In her lawsuit, Patricia Cohen accused Steven Cohen and his brother Donald, who was also the couple’s accountant, of falsely understating the value of the real estate investment during the divorce proceedings.

Patricia Cohen claimed she was entitled at least half of the $5.5 million at stake, plus interest.

But the judge found “no evidence that Steven concealed any assets from Patricia during the divorce,” and that no reasonable jury could find that he committed fraud.

Preska also said the record showed that Patricia Cohen “suspected Steven of fraud in 1991 and 2006,” more than two years before she sued in December 2009, and that the statute of limitations had run out.

Last month, Steven Cohen disclosed his ownership of a new firm, Stamford Harbor Capital LP, that can accept outside money, but said he would not act as a supervisor. A spokesman said the arrangement was consistent with the SEC accord.