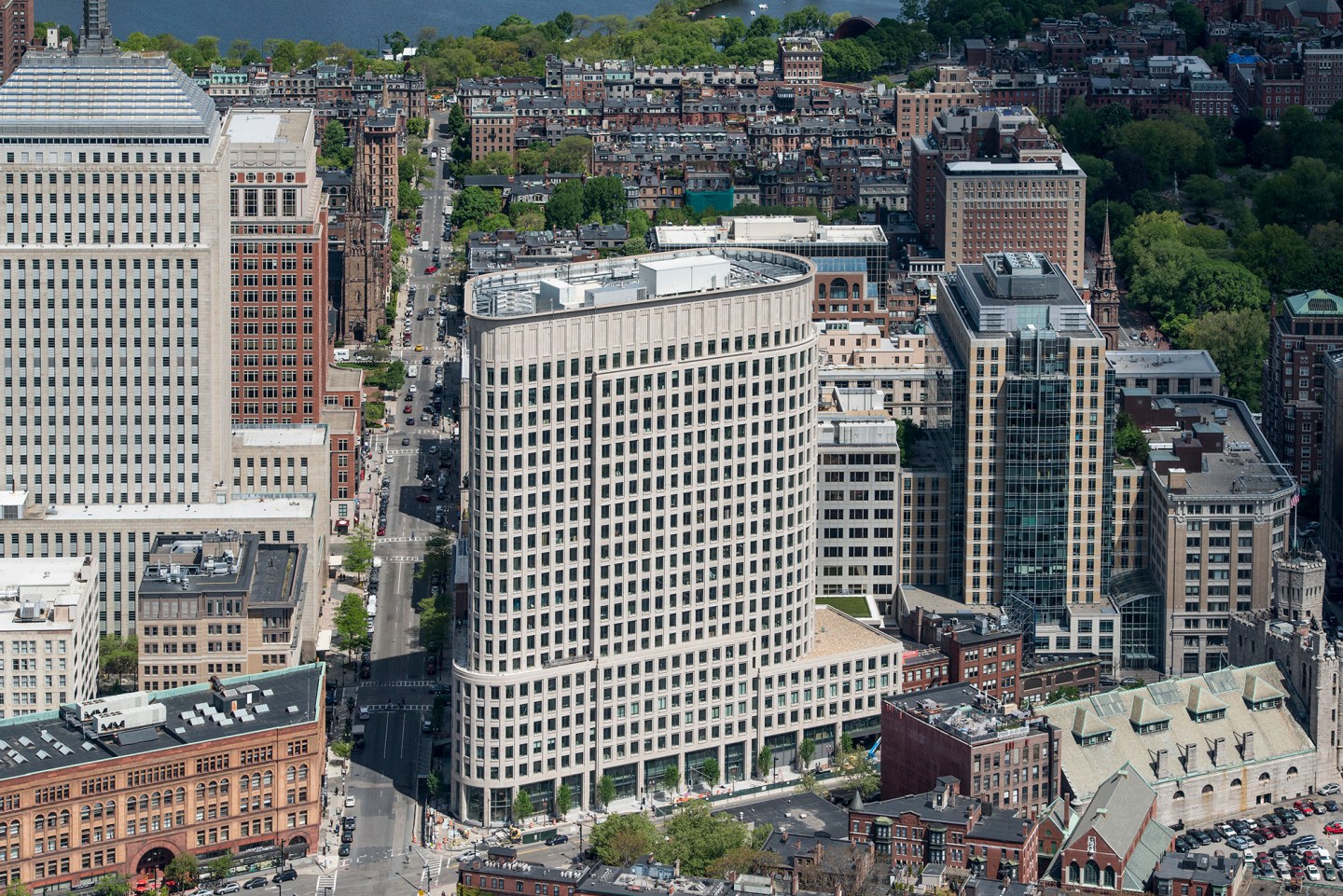 Liberty Mutual Group has launched an in-house venture capital group to invest in early-stage companies whose products lie at the intersection of technology and services for the insurance industry. The insurance industry giant has committed an initial $150 million to the effort, whose first investment is in smart-lock maker August Home.

MacTough adds that the group’s goal is to invest between $1 million and $5 million per deal ― usually as a co-investor ― which could range from institutional seed rounds through Series B.

Liberty Mutual Strategic Ventures isn’t providing any details about the investment in August, except to say that it is separate from the San Francisco-based startup’s $38 million Series B funding from last year.