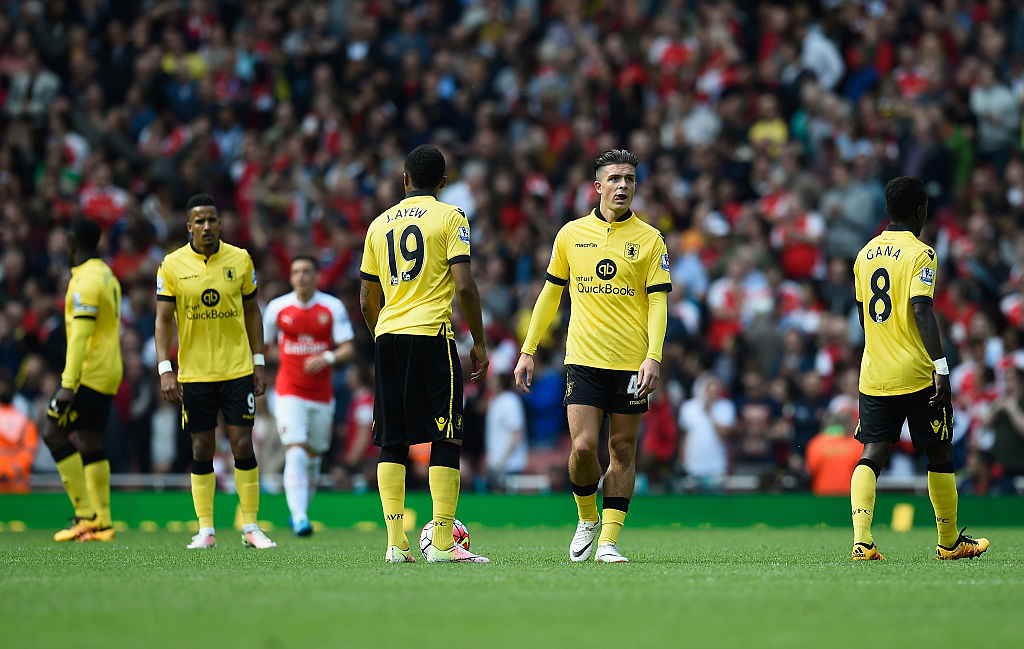 A Chinese businessman has spent a reported $88 million to buy outright the English soccer team Aston Villa in the latest example of China’s push to be relevant in the world sport.

Xia Jiantong, chairman of the little-known Chinese conglomerate Recon Group, bought 100% of Aston Villa in a deal that allows the Chinese ownership “to decide how to run the club,” Mark Dreyer of China Sports Insider told Reuters.

Chinese businesses have swooned over foreign soccer teams and players ever since President Xi Jinping made it a political priority in 2014 for China to become a “world football powerhouse” by the year 2050. China’s men’s national team has only qualified for the World Cup once, an embarrassing record for the country.

China’s own Super League teams spent more than $350 million this year on player transfers, almost $100 million more than the next biggest spender, England’s Premier League, according to Transfermarkt.

Chinese money is undeniably flying into the sport. In a transaction valued at $50 million at the time, China’s richest man, Wang Jianlin, and his Dalian Wanda Group bought a 20% stake in the Spanish club Atlético Madrid early last year. The retailer Suning bought a Chinese team in December. In 2014, Alibaba paid almost $200 million for a stake in a Guangzhou team.

Back then, Rupert Hoogewerf, who publishes the Hurun China Rich List, said China’s top ten richest people were all investing in soccer. Observers in China have said Chinese billionaires invest in soccer to curry political favor in the country.

Xia Jiantong’s purchase of Aston Villa is likely welcome news for the team’s supporters. Aston Villa, a team whose founding traces back to the late 1800s, finished at the bottom of the English Premier League last season and will be playing outside of the top league after being relegated to the second division for its poor performance.

Xia bought the club from its American owner, Randy Lerner. The billionaire former owner of the Cleveland Browns, Lerner bought the club in 2006 and put it on the market in 2014. Following years of poor performance, Aston Villa fans have openly demonstrated against Lerner’s involvement with the club, who were European champions in 1982 and have won the English top league title seven times.

This season, Aston Villa finished the 38-game season with 17 points, half that of the next worst team, Norwich. The Premiere League was won in Cinderella fashion by a relative newcomer to the league, Leicester City, with 81 points. Leicester City had an estimated payroll of $70 million, compared to $94 million at Aston Villa.