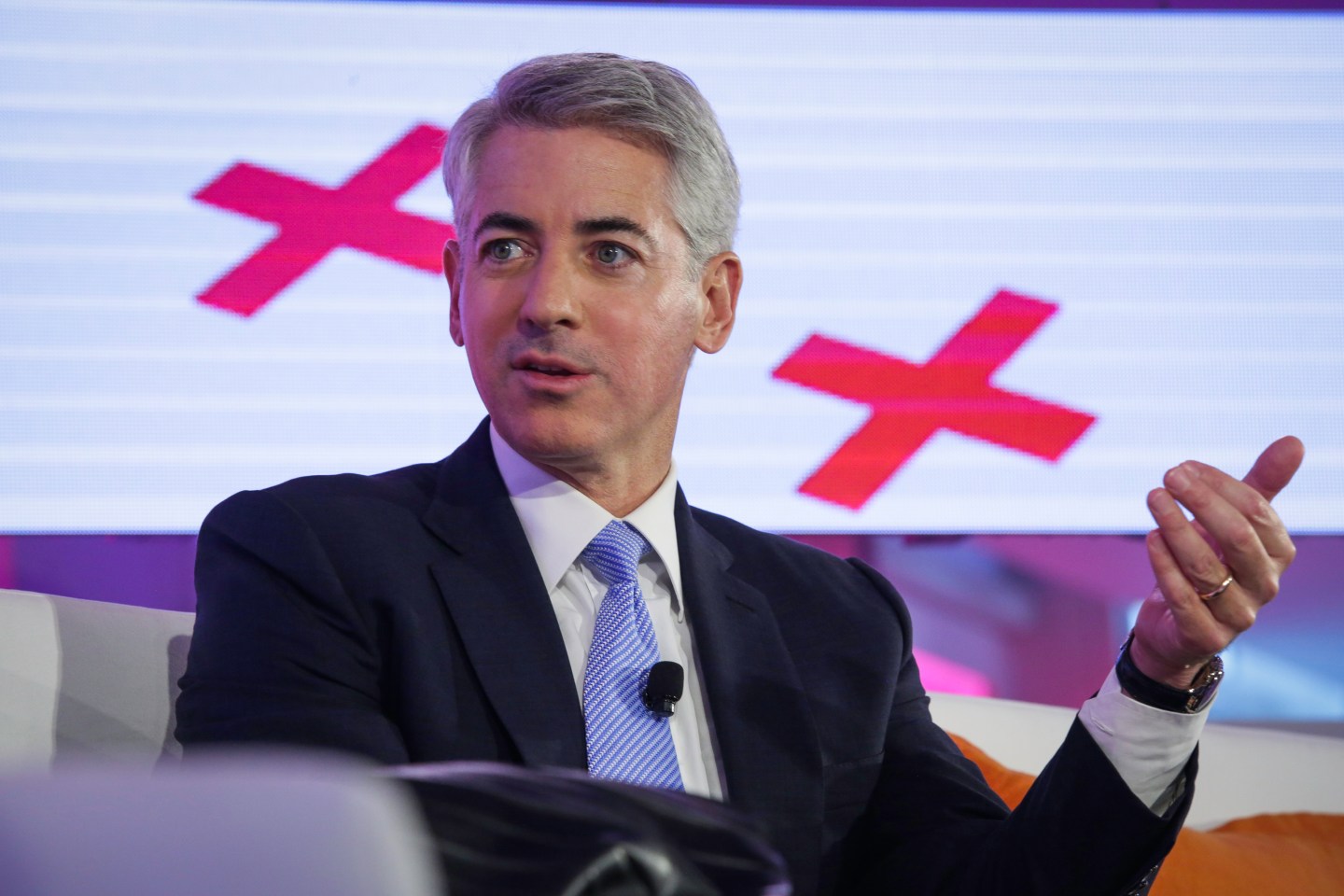 A group of hedge funds have formed a new lobbying arm to promote the benefits of shareholder activism across the U.S. economy, as U.S. politicians turn up the heat on activist investors.

The Council for Investor Rights and Corporate Accountability (CIRCA) announced its formation on Wednesday, saying it is committed to promoting the actions of shareholder activists, and their positive impact on corporate governance and business policies at publicly traded companies.

The Washington D.C.-based trade association said it is backed by a consortium of activist firms, but does not name them in the press release. According to a person with direct knowledge of the matter, the group’s backers are: William Ackman of Pershing Square, Carl Icahn, Daniel Loeb of Third Point, Paul Singer of Elliott Associates and Barry Rosenstein of Jana Partners.

Activist investors buy minority stakes in what they believe are under-valued and poorly managed companies and then quickly agitate for changes. Activists often push for overhauls in corporate strategy, cash management, management team and board composition—sometimes under the threat of a proxy fight if the company does not meet their demands.

The actions of certain activist hedge funds, however, has also attracted the attention of politicians, including Democratic presidential candidates Hilary Clinton and Bernie Sanders.

Ackman was one of the Valeant Pharmaceuticals International (VRX) officials who recently appeared in front of a Congressional committee to address the massive price hikes Valeant issued on some of its drugs.

Valeant, a drug company whose creation was led by activist hedge fund ValueAct Partners, is under federal investigation for its use of specialty pharmacy companies.

Politicians have targeted activists for being short term investors, at the expense of longer term shareholders.

“CIRCA was founded on the widely accepted idea that a well-functioning system of checks and balances between boards of directors and shareholders is fundamental to long term economic growth and U.S. prosperity,” CIRCA Senior Advisor Rob Collins said in the press release.

The page and a half announcement does not detail specific actions the group plans to takes, but rather outlines its core principles, which include effective engagement between boards and investors and ensuring that regulations to not allow board entrenchment.