Japan Has Dodged a Recession 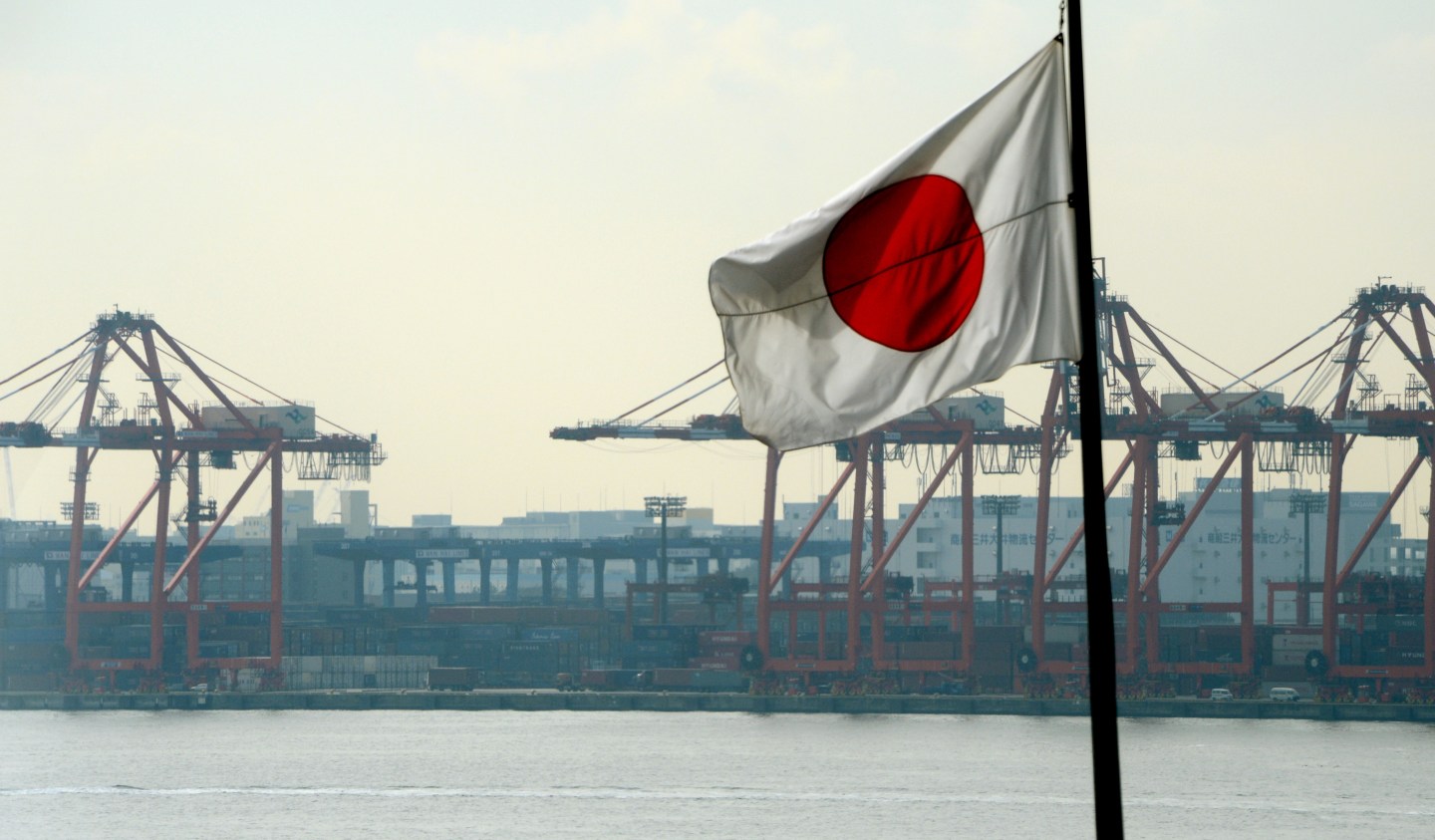 Japan’s economy expanded at the fastest pace in a year in the first quarter, thanks in part to a leap year consumption boost, but analysts say the rebound is not strong enough to dispel concerns over a contraction this quarter.

The world’s third-largest economy expanded by an annualized 1.7% in January-March, much more than a median market forecast for a 0.2% increase and rebounding from a 1.7% contraction in the previous quarter, Cabinet Office data showed on Wednesday.

Analysts had worried that the January-March period would not produce enough growth to avert recession – defined as two straight quarters of contraction – after stripping out the estimated boost from the leap year.

“Taking into account the effects of the extra day from the leap year, which pushed up the quarter-on-quarter growth rate by 0.3 percentage point, growth is not as strong as the headline number shows,” said Hidenobu Tokuda, senior economist at Mizuho Research Institute.

“The GDP data will likely press Abe to decide to delay a planned sales tax hike next year and to roll out additional fiscal stimulus worth at least 5 trillion yen ($45.76 billion). I also expect the Bank of Japan to ease policy further in July given weak growth and tame inflation.”

Following the data, Koichi Hamada, an emeritus professor of economics at Yale University and key economic adviser to Abe, reiterated his opposition to the planned tax hike, which he told lawmakers would cause “quite a confusion.”

Abe said there was no change to his plan to proceed with the tax increase, unless Japan is hit by a huge earthquake or a shock of the scale of the collapse of Lehman Brothers in 2008.

But he acknowledged that private consumption was weaker than expected since it was hit by the first tax hike in 2014.

Private consumption, which makes up 60% of GDP, rose 0.5%, more than double the median market forecast, as households boosted spending on televisions, food and beverage, and recreation, the data showed. But the rebound failed to make up for a 0.8% drop the previous quarter.

Government officials have said the data will be crucial in Abe’s decision on whether to postpone a sales tax hike scheduled for next year.

The data also comes ahead of a Group of Seven leaders’ summit Abe will host in western Japan next week, where he hopes to foster agreement on the need for global coordination of policies to jump-start growth.

Japan’s economy contracted in the final quarter of last year as slow wage growth hurt private consumption, while exports felt the pinch from sluggish emerging market demand and the pain of a strong yen.