Ivanka Trump Defends Her Father, Saying ‘He’s Not a Groper’ 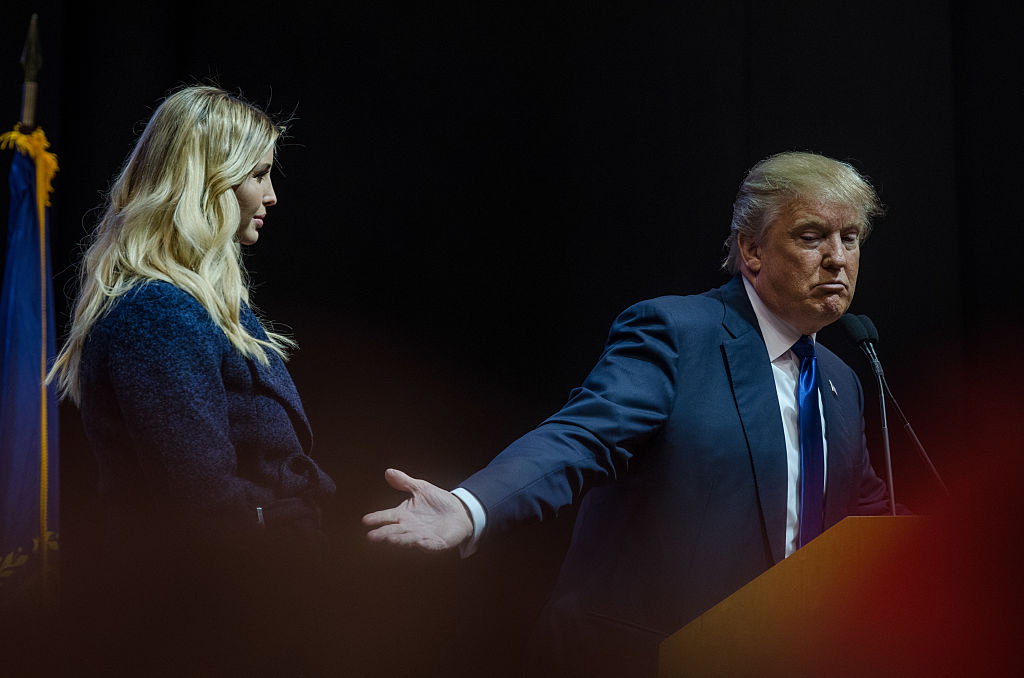 Ivanka Trump came to the defense of her dad on Wednesday morning.

Speaking on CBS News’ This Morning, Donald Trump’s eldest daughter called the New York Times exposé about her father, which focused on the GOP candidate’s relationships with women, “disturbing” based on her knowledge of the facts. “And obviously, I very much know them, both in the capacity as a daughter and in the capacity as an executive who’s worked alongside of him at this company for over a decade,” she said on the show.

According to the Times, interviews of more than 50 women who worked with or for Donald Trump revealed “unwelcome romantic advances, unending commentary on the female form, a shrewd reliance on ambitious women, and unsettling workplace conduct.”

When asked by CBS’s Norah O’Donnell whether her dad ever commented on women’s bodies, Ivanka Trump’s answer was a resounding “no.” O’Donnell also asked her about an anecdote from the story in which the presidential candidate groped a female employee. Ivanka’s response: “He’s not a groper.”

The billionaire’s daughter went on to point out that some of the women quoted in the Times have come forward to dispute the story.

“Most of the time when stories are inaccurate they’re not discredited and I will be frustrated by that,” said Ivanka Trump. “But in this case I think they went so far. They had such a strong thesis and created facts to reinforce it and you know, I think that narrative has been playing out now and there’s backlash in that regard.”

The hotel tycoon’s ex-girlfriend, Rowanne Brewer Lane, is one of the women who has spoken out against the Times‘ story, saying that the publication “put a negative connotation” on one of her experiences with Trump. She says that the paper’s description of her first meeting with the candidate, during which he asked her to put on a swimsuit, was “spun…completely differently” from her telling of the encounter.