Colombia Is Threatening Novartis Over This Cancer Drug’s High Price 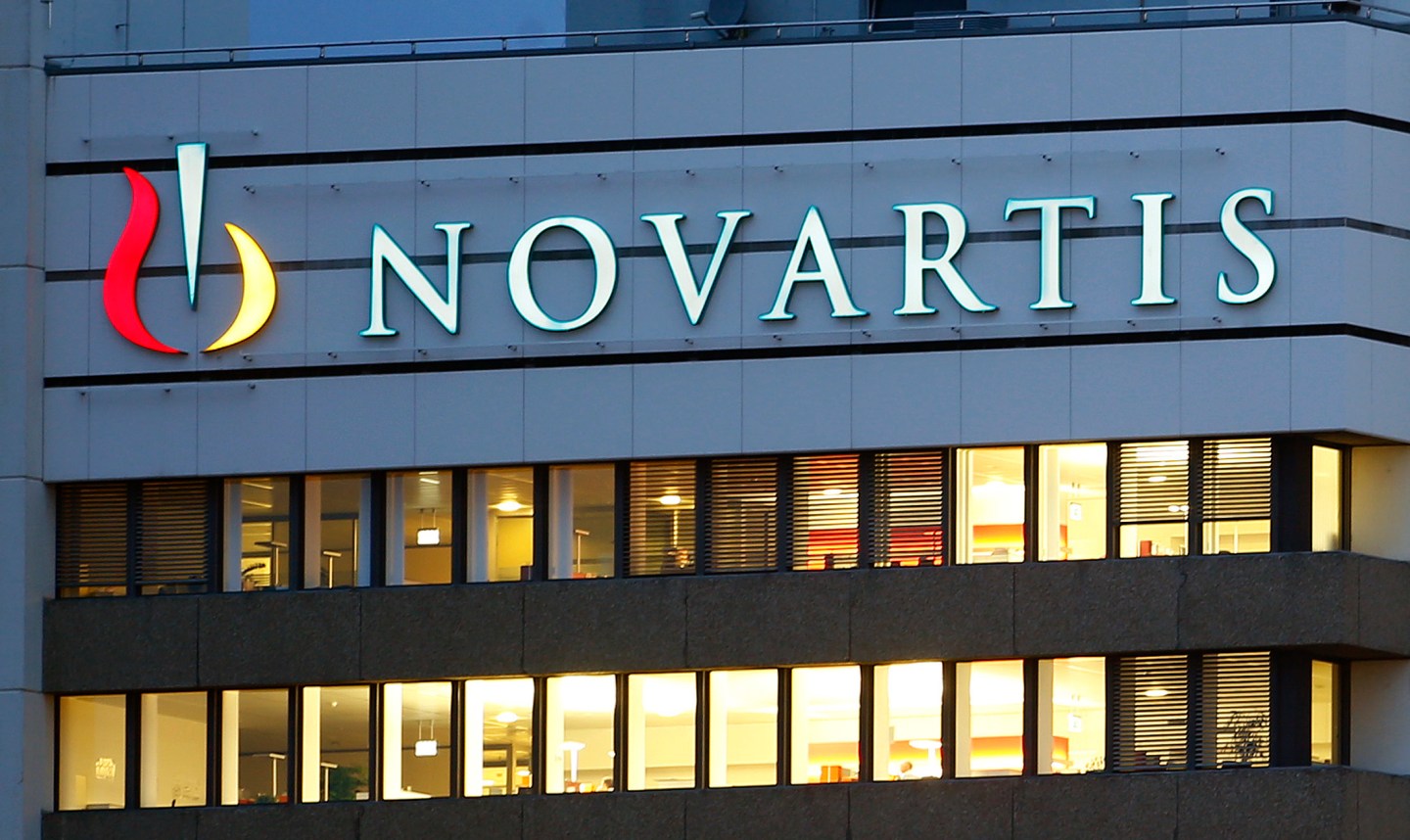 Colombia’s government is giving pharmaceutical giant Novartis a few weeks to lower prices on a popular cancer drug or see its monopoly on production of the medicine broken and competition thrown open to generic rivals.

Health Minister Alejandro Gaviria’s remarks in an interview Tuesday are the strongest yet in an increasingly public fight with the world’s biggest drugmaker that could set a precedent for middle-income countries grappling to contain rising prices for complex drugs.

Memos leaked last week to a nonprofit group, written from the Colombian Embassy in Washington, describe intense lobbying pressure on Colombia, a staunch U.S. ally, from the pharmaceutical industry and its allies in the U.S. Congress.

In one memo, the embassy warns that breaking Novartis’ patent for the leukemia drug Gleevec could hurt U.S. support for Colombia’s bid to join the proposed Trans-Pacific Partnership trade zone and even jeopardize $450 million in U.S. assistance for a peace deal with leftist rebels. The memos followed meetings between Colombian diplomats and officials from the Office of the U.S. Trade Representative and a Republican staffer on the Senate Finance Committee whose chairman, Sen. Orrin Hatch of Utah, has close ties to the pharmaceutical industry.

Gaviria, an economist by training, said the pressure shows the forceful steps that the pharmaceutical industry is willing to take to protect its commercial interests.

“They’re very afraid that Colombia could become an example that spreads across the region,” he said.

Government health programs in many countries are being squeezed by high prices for newly launched drugs and by annual price hikes of 10% or more for medicines long on the market, and they are increasingly pushing back by demanding big discounts or setting price caps on ultra-expensive drugs.

Gaviria denies he is trying to set a precedent in the global fight for lower prices.

“For us, it’s a question of survival,” he said. He noted Colombia’s health care system guarantees patients’ access to all approved drugs and the budget is straining after years of price rises. In 2009, the government declared a public health emergency after spending on sophisticated drugs had risen tenfold in just a few years.

“As the state, you can’t just buy everything at the price set by whoever is selling. But unfortunately that’s what happened many times,” Gaviria said.

Novartis has rejected Gaviria’s proposal to reduce the price for Gleevec to 140 pesos (5 U.S. cents) per milligram. That is less than half the current regulated price but still well above what generic versions cost before they were banned when, after a decade of litigation, a Colombian court in 2012 awarded Novartis an exclusive patent on one of two forms of the drug.

In an April 20 letter, Novartis’ local affiliate said that it doesn’t consider it convenient to initiate negotiations over prices and that the decision to override patents should be taken only in exceptional circumstances and not used as a bargaining tool.

Gaviria said he is giving Novartis a little time to reconsider. But if the Swiss company doesn’t, he said, he plans to declare access to the leukemia medicine a matter of public interest when he returns from a trip next week to Geneva to attend a meeting of the World Health Organization.

Gleevec has been the top-selling drug for Novartis since 2012, bringing in $4.7 billion worldwide last year, or about 10% of the company’s total revenue. It won’t be the top seller much longer, though. Gleevec got generic competition on Feb. 1 in the U.S., which accounts for half of its sales. As a result, in 2016’s first quarter, Gleevec sales fell 40% in the U.S. and 20% worldwide.

In Colombia, the patent is due to expire in July 2018.

Novartis spokesman Eric Althoff declined to answer questions on what his company is trying to achieve in its talks with the Colombian government. He also would not say whether Novartis enlisted U.S. officials to push the government against ending its patent here for the drug, which is called Glivec in Colombia and some other countries.

The company is “actively seeking a resolution to discussions around our Glivec patent in Colombia that benefits patients, innovation and the health care system,” Althoff said in an email.

Novartis says that the drug has been subject to Colombian price controls since 2011 and that two generic versions exist. But the Health Ministry says generic competition that previously existed has been all but driven out by Novartis’ aggressive marketing and competitors’ fear of prosecution for infringing the patent.

What’s not in dispute is how much Colombia stands to save from issuing so-called compulsory licenses. Cost for treatment with Glivec is about $15,000 a year, or about twice the average Colombian worker’s income. According to a study by the ministry, without competition from generics, the government would have to pay an extra $15 million a year supplying Glivec.

More than 100 lawyers and health experts from around the world sent a letter to Colombia’s government this week to support its efforts.

“The pressure against Colombia is bogus but it’s real,” said Andrew Goldman, a counsel for Knowledge Ecology International, the Washington-based group that first obtained the embassy memos. “We always assume that this kind of intervention is happening behind the scenes but rarely do you get the chance to see it up close.”