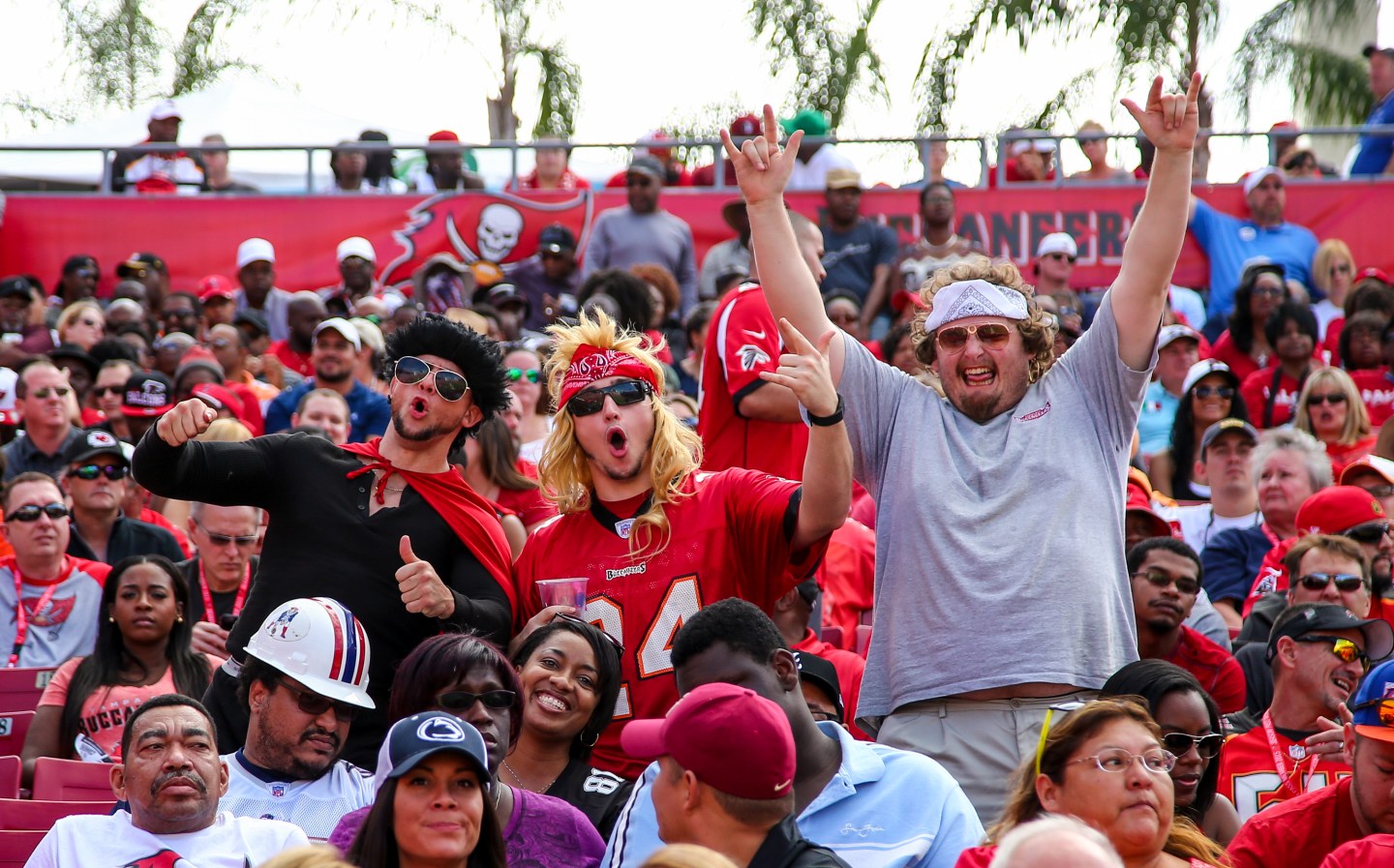 One NFL team says it wants to give fans a break: The Atlanta Falcons are planning to slash prices on stadium food for the 2017 season.

Mercedez-Benz Stadium, which will house the Falcons when it opens next year, will sell pizza and nachos for $3, bottled water for $2, and beer for $5—which is dollars cheaper than the national average of $7.42 for beer sold at other NFL franchises, according to Bloomberg.

Interestingly, the move to slash food prices at the stadium is likely to have little financial impact on the franchise. In fact, concession sales account for just a fraction of an NFL team’s revenue each year. Bloomberg reported that Lucas Oil Stadium in Indianapolis made about $5.2 million in revenue from food sales in 2013 while a team can collect over $100 million in sales from tickets and retail during a season. For instance, the publication noted that the Green Bay Packers made $149 million total in 2014.

“We focused from the beginning on building a unique fan experience at Mercedes-Benz Stadium with a goal of helping those who visit to leave the stadium with great memories shared with family and friends, not aggravation and frustration about their experience,” Arthur Blank, the Falcons and Atlanta United owner, said in a statement.