This Japanese Beer Giant Is Ready to Spend Big Money on U.S. Brands 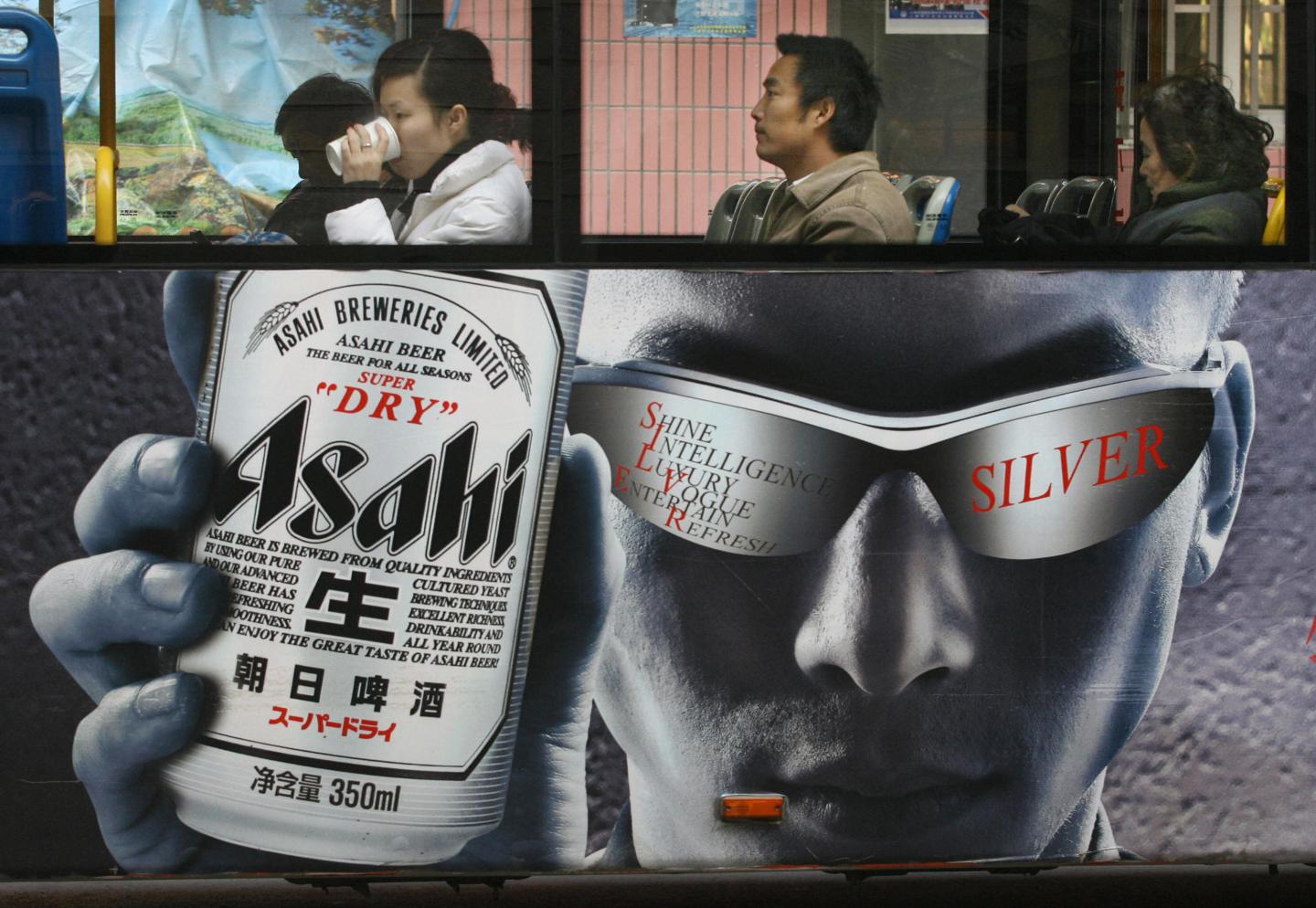 As Anheuser-Busch InBev (BUD) tries to appeal to U.S. consumers by renaming Budweiser “America” for the summer, a Japanese beer and liquor company is also trying to make headway in the U.S. market—though, with a bit more subtlety.

After agreeing to buy $2.9 billion worth of European brands including Peroni and Grolsch earlier this year from AB InBev, Tokyo-based Asahi is now eyeing other companies in the U.S. that could boost its international presence.

“There’s huge potential that our Super Dry beer will gain popularity in the U.S.,” Koji told Bloomberg. “The key is how to boost distribution power—then we can think of bringing our whisky, Shochu spirit and non-alcoholic drinks later on too.”

Asahi hopes to expand overseas sales from 15% of its revenue to 20% by 2018. Until now, Asahi has been heavily reliant on domestic sales.

And it’s not just the U.S. Asahi hopes to delve into. In 2011, the brewer bought New Zealand’s Independent Liquor, and in 2009, purchased a 20% stake in China’s Tsingtao Brewery from AB InBev.