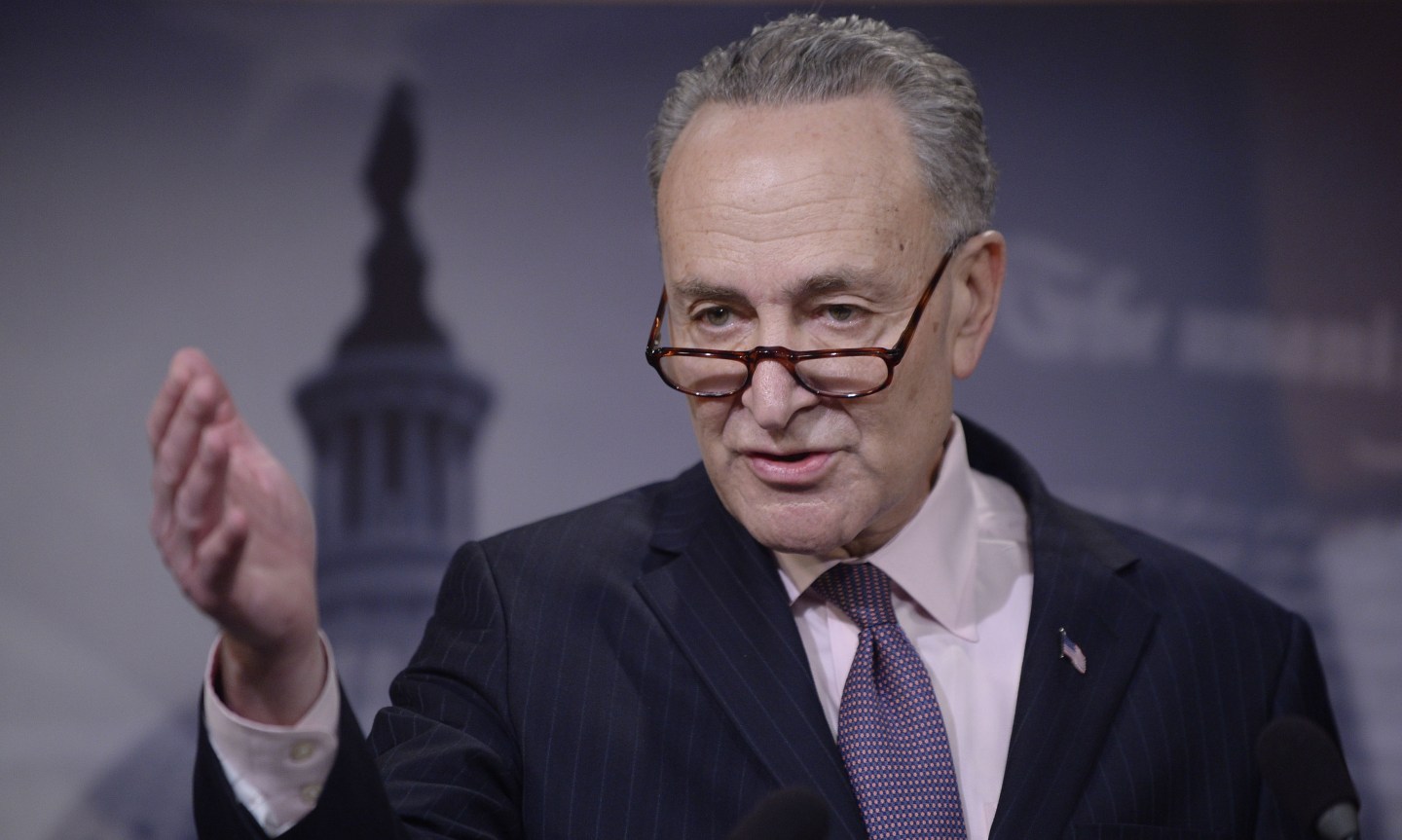 The Senate has passed legislation that would allow families of Sept. 11 victims to sue the government of Saudi Arabia.

By voice vote Tuesday, senators approved the Justice Against Sponsors of Terrorism Act despite threats from Riyadh to pull billions of dollars from the U.S. economy if the bill is enacted.

The legislation gives victims’ families the right to sue the government of Saudi Arabia in U.S. court for any role that elements of the Saudi government may have played in the attacks.

The Obama administration threatened to veto the legislation. It said the bill could expose Americans overseas to legal risks.

Many Senate Democrats backed the bill, putting them at odds with the White House.