Lena Dunham Is Publishing Her ‘Most Absurd and Secret” Journals 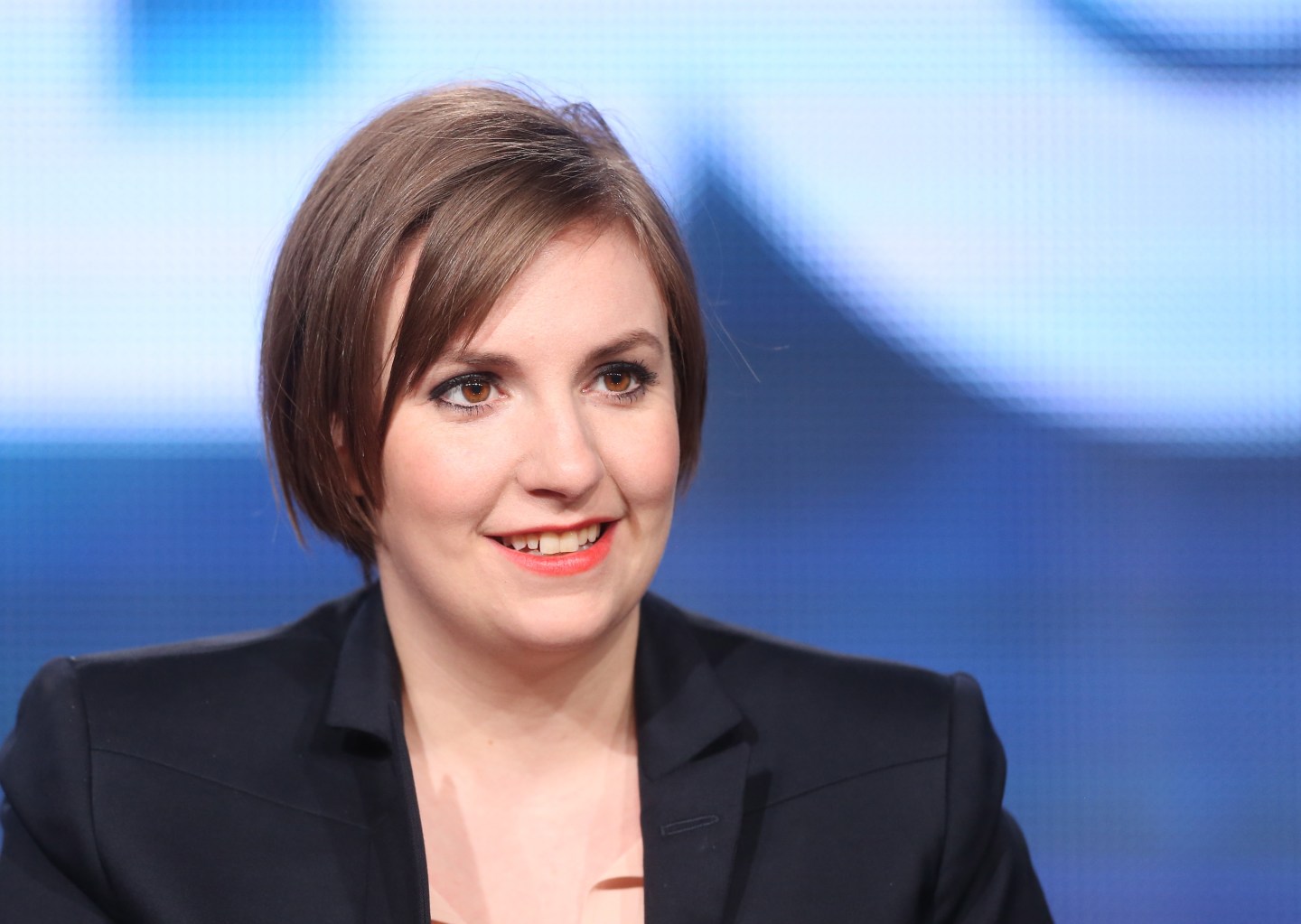 If anyone from the literary world can pull a Beyoncé with a book, it’s Lena Dunham.

The 30-year old writer, actress, and director has announced she will release a surprise collection of personal stories lifted from journals she kept between 2005 and 2006. Is It Evil Not to Be Sure? will be out Tuesday at 12:00 p.m. ET via Dunham’s Lenny Letter Store.

The publication is limited to 2,000 copies, signed by Dunham, and profits will benefit Girls Write Now, a mentoring program aimed at helping young girls hone their writing abilities.

“I have made a chapbook- an essay on diary keeping and excerpts from my most absurd & secret 19 year old journal,” Dunham posted on Instagram alongside a photo of the book itself. “I love holding this little pink thing in my hand and hope you will too!”

On the Lenny Letter Store website, Dunham describes the 56-page chapbook as chronicling the mind of “a woefully misguided girl desperate to be embraced by even the least exemplary specimens of young American malehood,” but says she’s also proud of “how carefully I had recorded that period of time, my younger self’s commitment to capturing the kinds of hyper-internal formative moments so often lost to adulthood. I have always believed that women chronicling their own lives, even (or especially) at their most mundane, is a radical act.”

An excerpt of the book is available to read in Tuesday’s issue of the Lenny Letter newsletter.