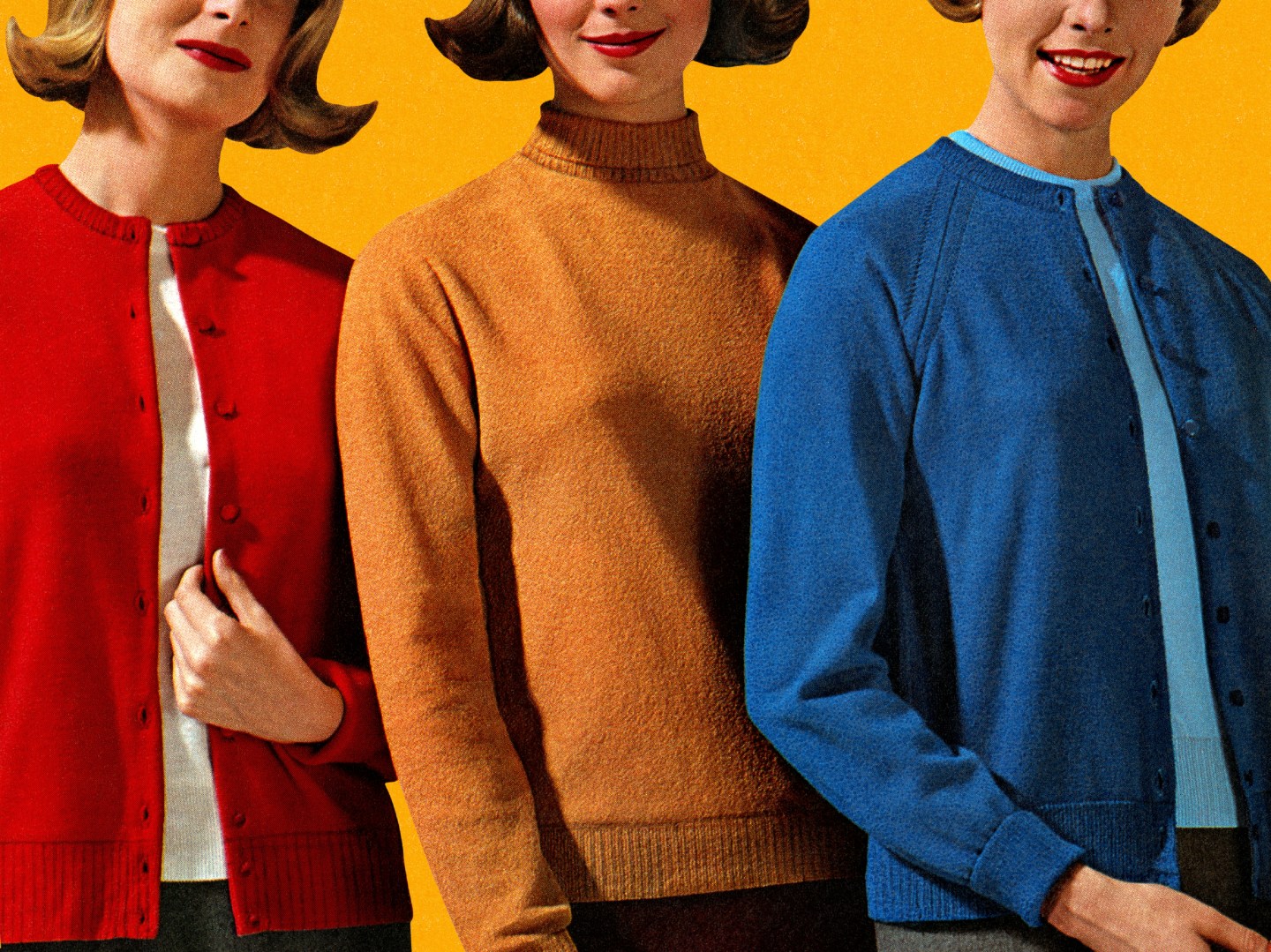 Meteorologist Liberte Chan says being asked to put on a sweater while presenting the weather was nothing more than a joke between co-workers.

In a blog post published Sunday, Chan defended her employer, the television station KTLA, against allegations of sexism. “For the record, I was not ordered by KTLA to put on the sweater. I was simply playing along with my co-anchor’s joke, and if you’ve ever watched the morning show, you know we poke fun at each other all the time,” she wrote.

Chan’s original Facebook post suggests that she didn’t find the situation particularly funny: “Apparently, some viewers think my dress is too revealing,” she wrote in the caption.

She later explained the situation in more detail in her blog post:

During the 8am hour, my co-anchor came over and handed me a sweater and said, “we’re getting a lot of emails.” I was surprised since I hadn’t seen any of the emails and didn’t think there was anything that inappropriate (the beads/sequins were probably a little much for the morning, but what girl doesn’t like something that sparkles?!), so I played along and put on the sweater.

The video went viral over this weekend, with Twitter users using the hashtag #sweatergate to rally around Chan and defend against the so-called “weather lady trolling.”

Many on social media aren’t buying Chan’s explanation and are using the hashtag as a launchpad to a bigger conversation about so-called “every sexism” at work.

She's saying it was all fun and games… now. I'm not so sure. #sweatergate #standupgirl https://t.co/gpGpw2iFBu

Stunts like #sweatergate make it even harder for female TV meteorologists to do their jobs https://t.co/TNcbUooSCv

According to the weather presenter it was a joke. Not funny at all. https://t.co/rvDHqwm5Cb #everydaysexism #sweatergate.