People Are Freaking Out About Sierra Mist’s New Ingredient 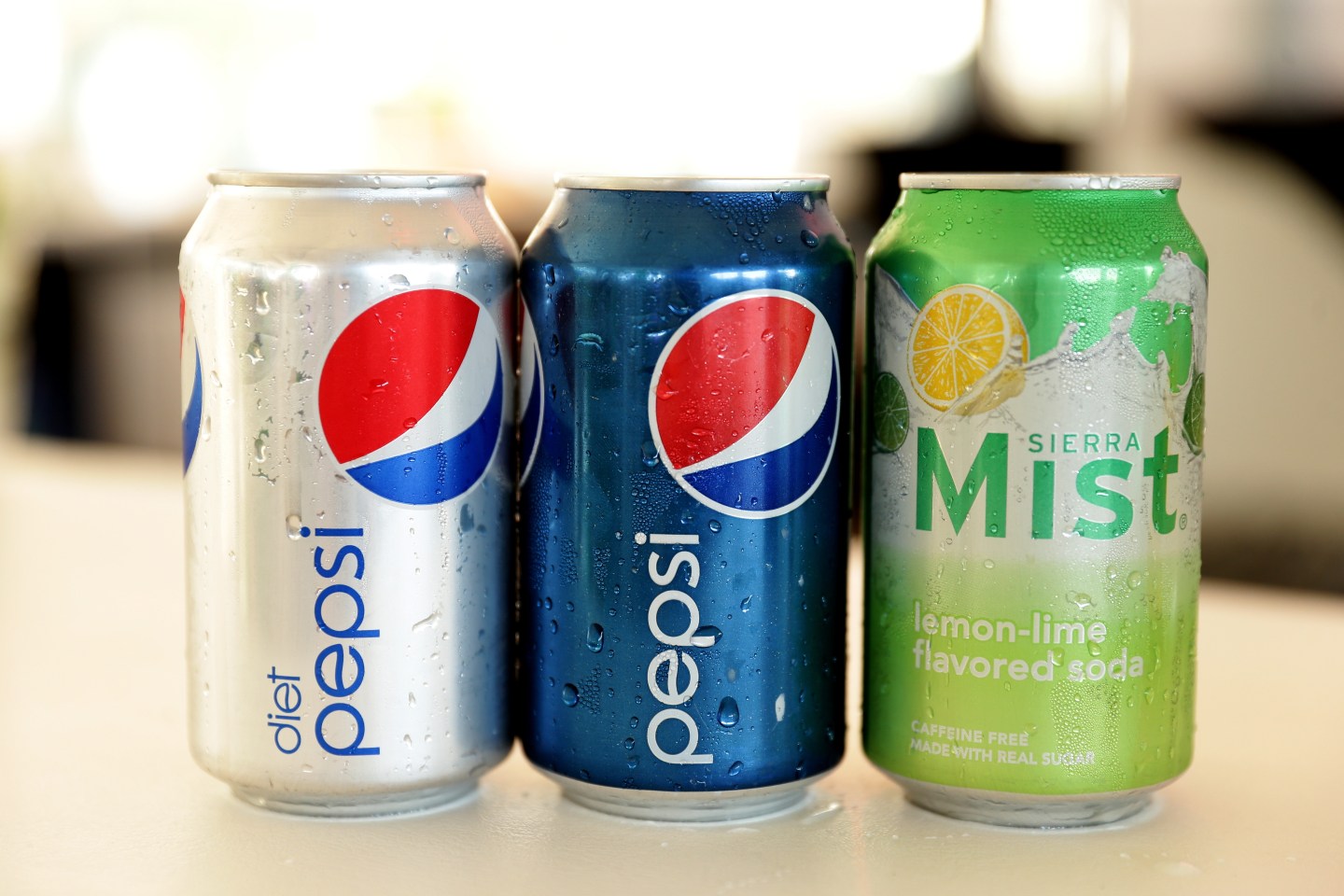 PepsiCo (PEP) has reintroduced an old ingredient into Sierra Mist, and fans of the drink appear to be pretty unhappy about it.

The stevia that has been used to sweeten the lemon-lime soft drink is now being switched out for high fructose corn syrup, Consumerist reports. This move has elicited big reactions from consumers, many of whom are saying that they will no longer buy the beverage.

PepsiCo originally removed high fructose corn syrup from Sierra Mist in 2010 and replaced it with cane sugar. That allowed the company to market the drink as “natural,” distinguishing it from other soft drinks on the market that are sweetened with corn syrup or artificial sweeteners and gaining the loyalty of customers who perceived it as a healthy alternative. It then modified the recipe to include stevia instead of cane sugar, but since stevia comes from a plant it was able to keep its “natural” label.

Now Sierra Mist is being rebranded as Mist TWST and will be sweetened with high fructose corn syrup again. This is an interesting decision, considering consumers are more concerned about what goes into their bodies today than they were six years ago.

Fans of the drink have taken to social media to express their disappointment:

@pepsi so disappointed you removed Sierra Mist &replaced with Sierra Twist! Will not B drinking/serving it due to High Fructose Corn Syrup!

@MistTwst Why would you go back to High Fructose Corn Syrup? I bought Sierra Mist because it was HFCS free. Now you do this #disappointed

Sierra Mist, is being replaced by Mist Twist, going from sugar to high fructose corn syrup. I guess I just quit drinking soda.