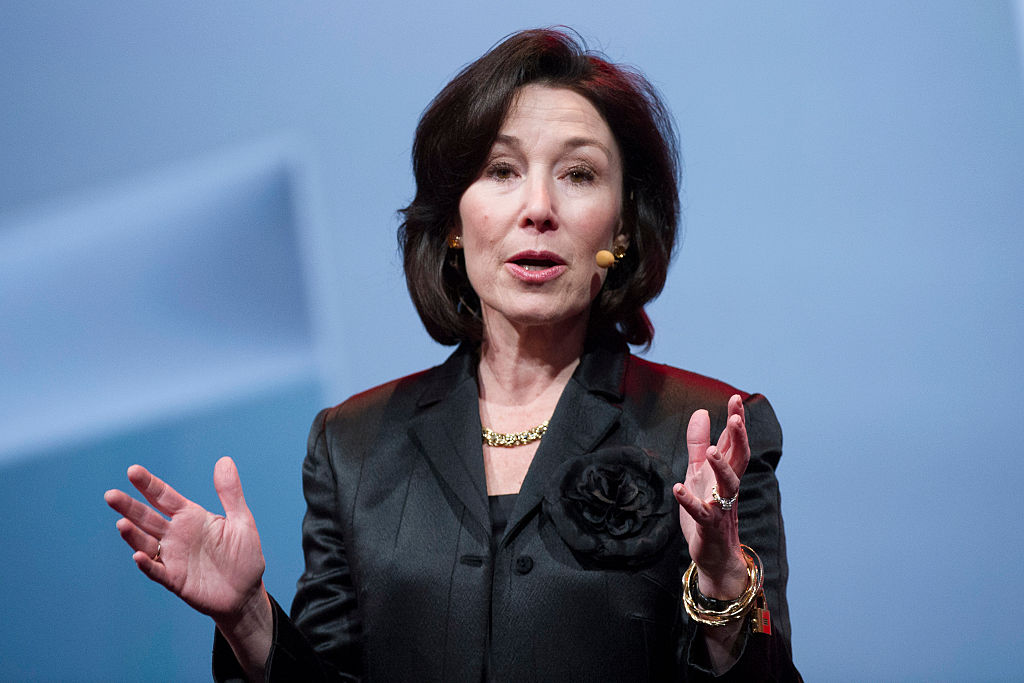 Oracle did not acquire Sun Microsystems in 2009 in order to launch a copyright lawsuit against Google, but rather to protect its products that relied on Sun’s software, Oracle chief executive Safra Catz told jurors on Monday.

In a trial at San Francisco federal court, Oracle claims Google’s Android smartphone operating system violated its copyright on parts of the Java programming language. Alphabet’s Google unit said it should be able to use Java without paying a fee under the fair use provision of copyright law.

Oracle acquired Sun in 2010 and sued Google after negotiations broke down. The jury was deadlocked in a trial in 2012. If the current jury rules against Google on fair use, then it would consider Oracle’s request for $9 billion in damages.

Google has argued that Sun welcomed Google’s use of Java, but Oracle plotted to sue upon acquiring the company.

However, an Oracle attorney asked Catz about emails from 2009 in which former Sun CEO Jonathan Schwartz described a dispute with Google over Java.

Read More: One Email Could Cost Google Billions in Its Fight With Oracle

“He told us that they’d been talking with Google and had been trying to get them to license Java,” said Catz, noting that Android was an unauthorized version of Java because Google did not have a license.

Oracle proceeded to acquire Sun, Catz said, because Java was too strategically important to Oracle’s products for it to be bought by a competitor.