Lending Club Gets Subpoena from Justice Department After CEO Exit 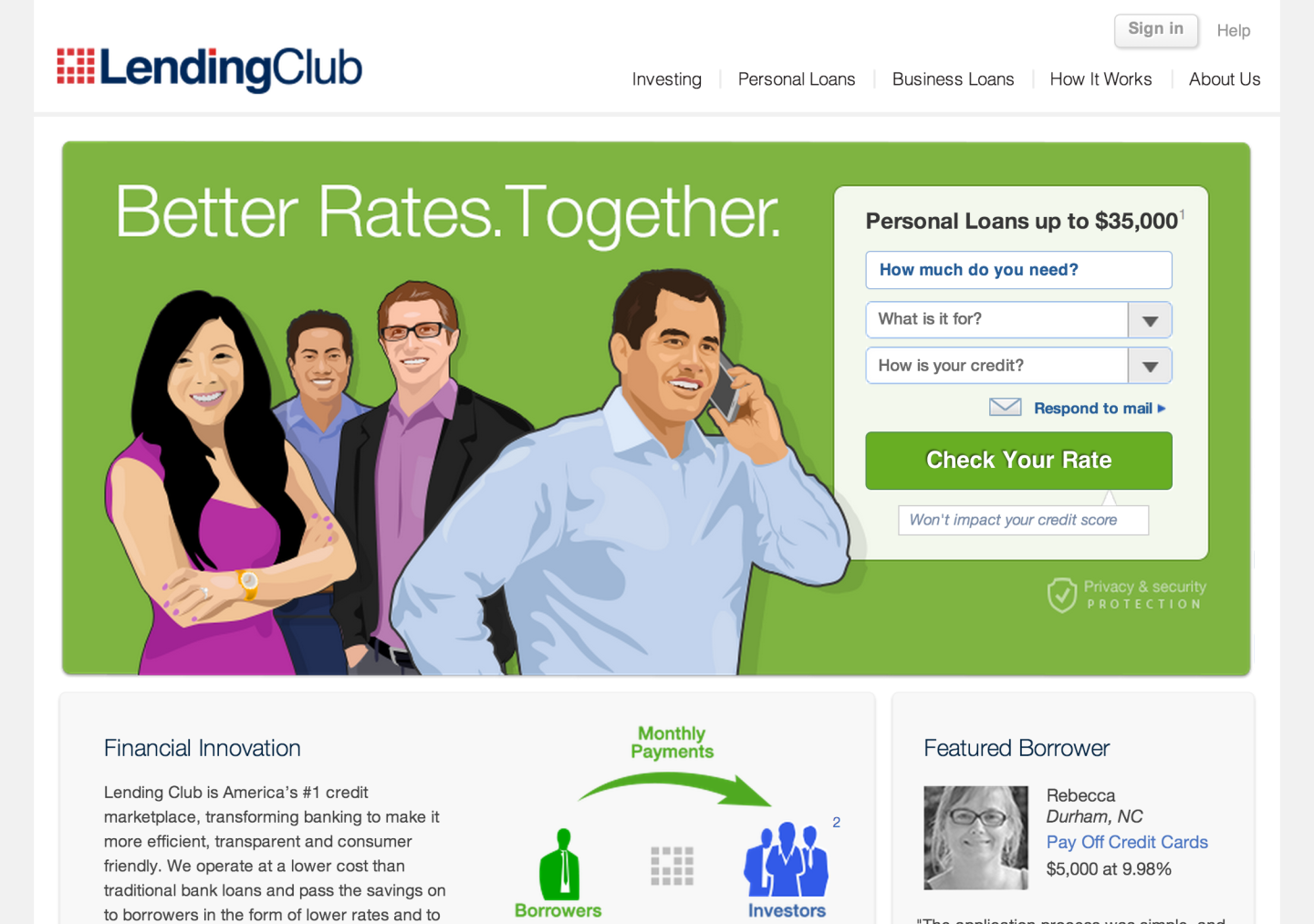 (Reuters) – Lending Club said on Monday it received a subpoena from the U.S. Department of Justice last week following the resignation of Chief Executive Renaud Laplanche.

Shares of the online lender fell as much as 9% in after-hours trading on Monday but later pared losses to trade down 1 percent.

Laplanche resigned last week after an internal probe found that the company had knowingly sold an investor $22 million of loans that the investor did not want.

The company, which is by far the largest of the so-called marketplace lenders, said it had also reached out to the Securities and Exchange Commission and plans to co-operate with the Justice Department and the SEC.

“The DOJ and the SEC may have additional requests, and no assurance can be given as to the timing or outcome of these matters,” Lending Club said in Monday’s filing.

The company’s shares (LC) have plunged 68% so far this year, through Friday’s close.