Apple To Open Its First Stores In India 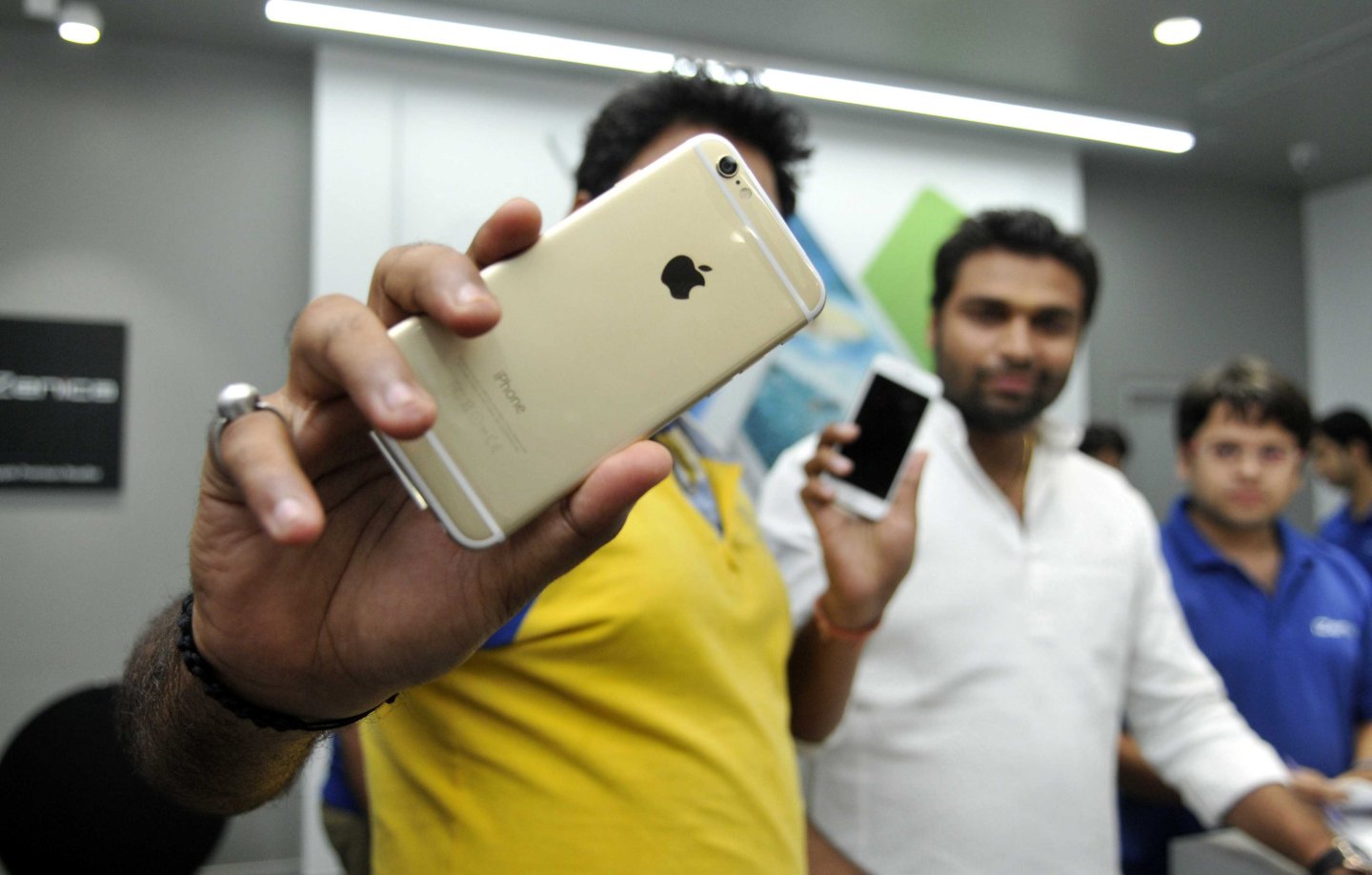 Apple CEO Tim Cook is reportedly traveling to India this week where he’ll unveil plans for three retail stores there as well as a startup accelerator, according to a news report.

The Apple Stores will open in Delhi, Bangalore, and Mumbai within 18 months, according to Factor Daily, a tech news site focused on India, citing unnamed sources. It adds that the startup accelerator will be a first of its kind for the company, an initiative “to incubate ideas” related to iOS applications.

Cook is said to be visiting India to meet with Prime Minister Narendra Modi on Tuesday. It will be Cook’s first official trip to the country as Apple’s top boss, and he will arrive directly after a trip to China. The Asia tour follows his company’s massive $1 billion investment in Didi Chuxing, a Chinese ride-hailing competitor of Uber.

Forty executives in Apple’s retail arm have apparently been putting the plan together “for the past few months” in Gurugram, a city just south of Delhi (recently renamed from “Gurgaon”), one of the unnamed sources—a person who “has worked with Apple in setting up its stores in the past”—told Factor Daily. The source also provided details about the stores’ design.

“Each Apple Store will be spread across 10,000 square feet and will be located at high street locations of the three metros,” the unnamed source said. “The stores, for which Apple executives are searching for real estate, will need an investment of $3 million to $5 million (Rs20 crore to Rs33 crore) each.”

For more on Apple in India, watch:

Currently, Apple sells its hardware in India through third-party electronics stores and resellers. As sales for the company’s iPhones drop elsewhere, the company is likely hoping to heat up demand for its devices in other markets like India.

Apple did not immediately reply to Fortune’s request for comment.