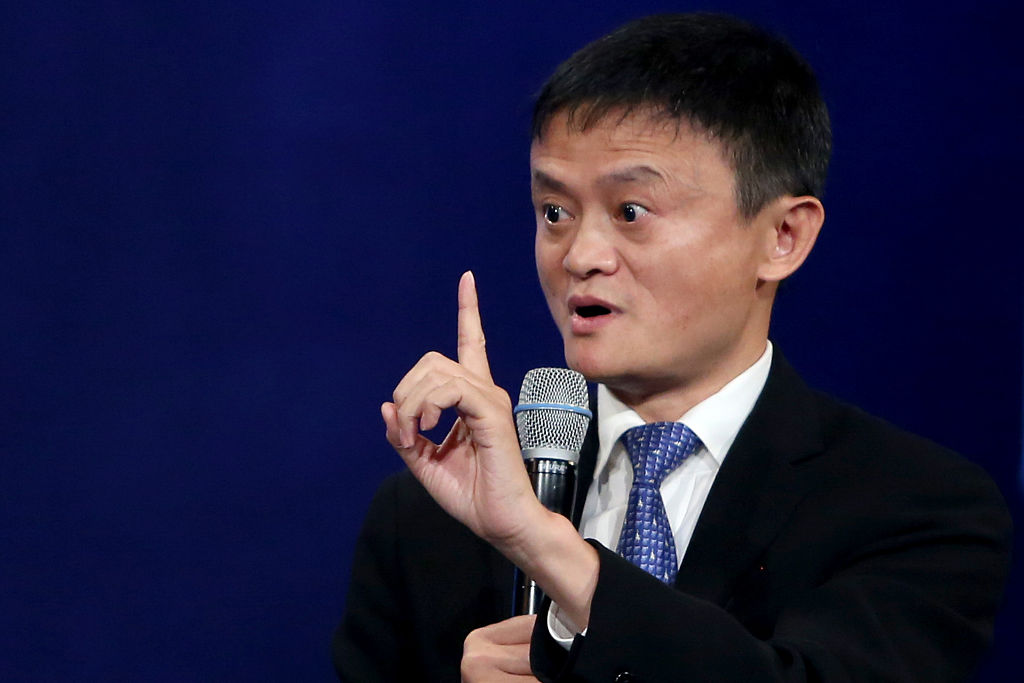 An anti-counterfeiting group said on Friday it was suspending Alibaba’s membership following concerns raised by some of its member companies.

The International Anti-Counterfeiting Coalition (IACC) statement follows an AP report that the group’s president, Robert Barchiesi, had stock in Alibaba (BABA) and that he used family members to help run the coalition.

The group told its members that it failed to inform the board about conflicts of interest involving the Barchiesi.

In a letter sent to its members, IACC said conflicts were not disclosed to the board “because of a weakness in our corporate governance procedures.”

The group, whose members include Apple (AAPL) and Twenty-First Century Fox (FOX), said it was suspending a new class of membership that includes Alibaba and two other companies. Alibaba joined IACC in April.

“Whether or not we are a member of the IACC, we will continue our productive and results-oriented relationships with brands, governments, and all industry partners,” said Jennifer Kuperman, Alibaba’s head of international affairs.