‘The Hollywood Reporter’ Is Banned from Woody Allen’s Cannes Event 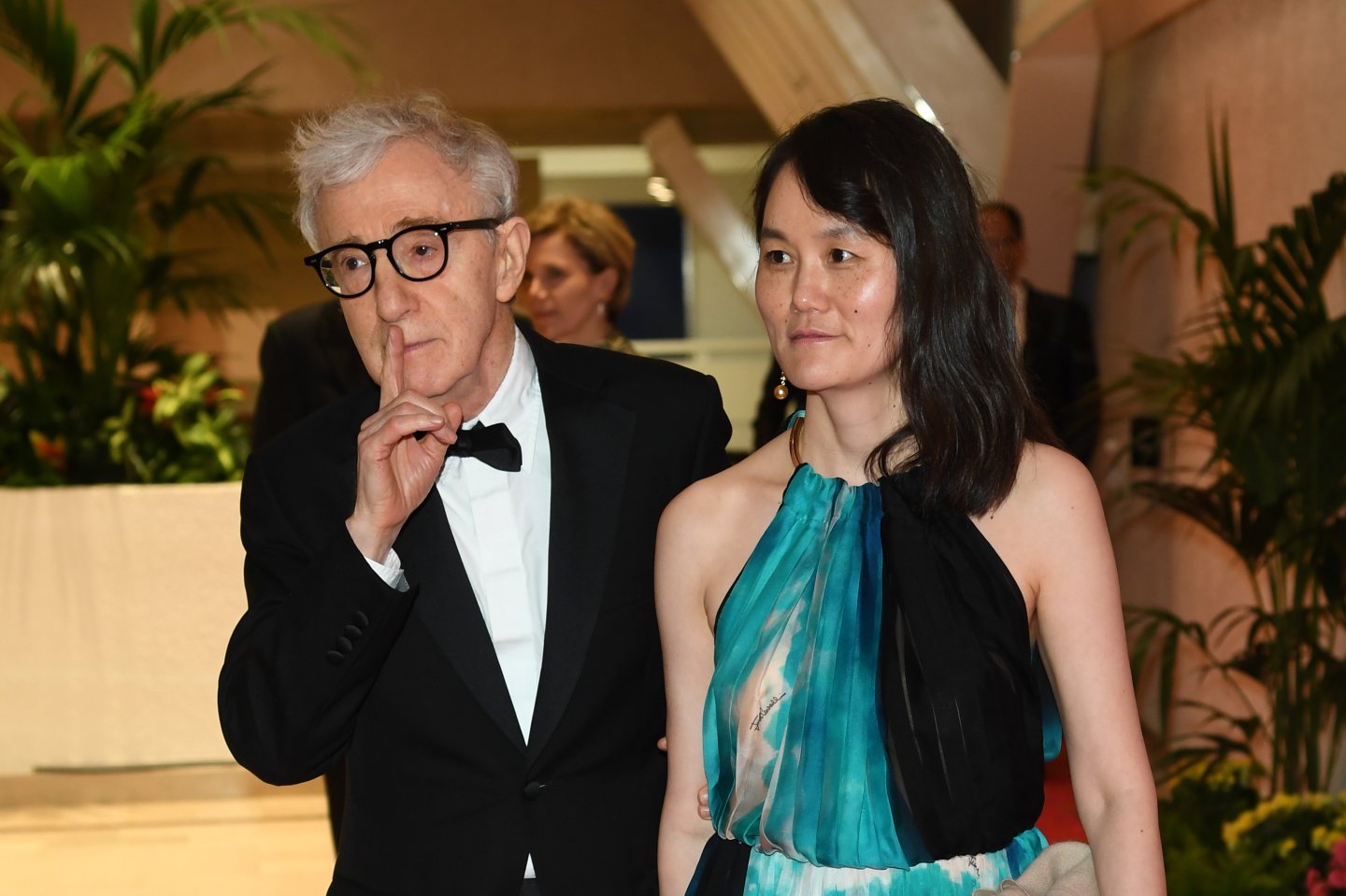 Woody Allen was adamant on Thursday that he has no plans to read his estranged son, Ronan Farrow’s, recent column in which the journalist chided the media for not pursuing more seriously the rape allegations his sister made against Allen.

But, the fact that the iconic comedian and director hasn’t read Farrow’s column in The Hollywood Reporter did not stop Allen’s publicist from banning the publication from Allen’s lunch event at the Cannes Film Festival on Thursday. THR reported that Allen’s publicist, Leslee Dart, barred the publication from attending the event “in retaliation” for the Farrow essay. According to THR, when the publication reached to Dart for an explanation, she responded: “It’s only natural that I would show displeasure when the press—in this case, The Hollywood Reporter—goes out of its way to be harmful to my client.”

The Farrow-penned THR column reawakened the conversation over his sister’s past allegations that Allen sexually assaulted her when she was a child. Before the premiere of Allen’s latest film, Café Society, at Cannes on Wednesday night, a French comedian seemed to reference the allegations with a controversial rape joke. Talking to reporters at a press event on Thursday, Allen said that the joke did not bother him and the director insisted that he has not, and will not, read the column written by his estranged son.

Allen’s new film, Café Society, features a star-studded cast—led by Jesse Eisenberg, Kristen Stewart, and Blake Lively—and the movie is the latest to come out of e-commerce giant Amazon’s (AMZN) studio division. Amazon Studios is distributing the movie in partnership with Lionsgate (LGF) (the movie is one of five that Amazon has opening at Cannes this year) and the tech company’s relationship with Allen extends beyond the silver screen. Last year, Allen signed a deal with Amazon Studios to create his first-ever television series—a deal that came less than a year after Dylan Farrow, Ronan’s sister, publicly resurfaced her sexual assault allegations against the director.