These Are the Biggest Deals to Fall Apart in 2016 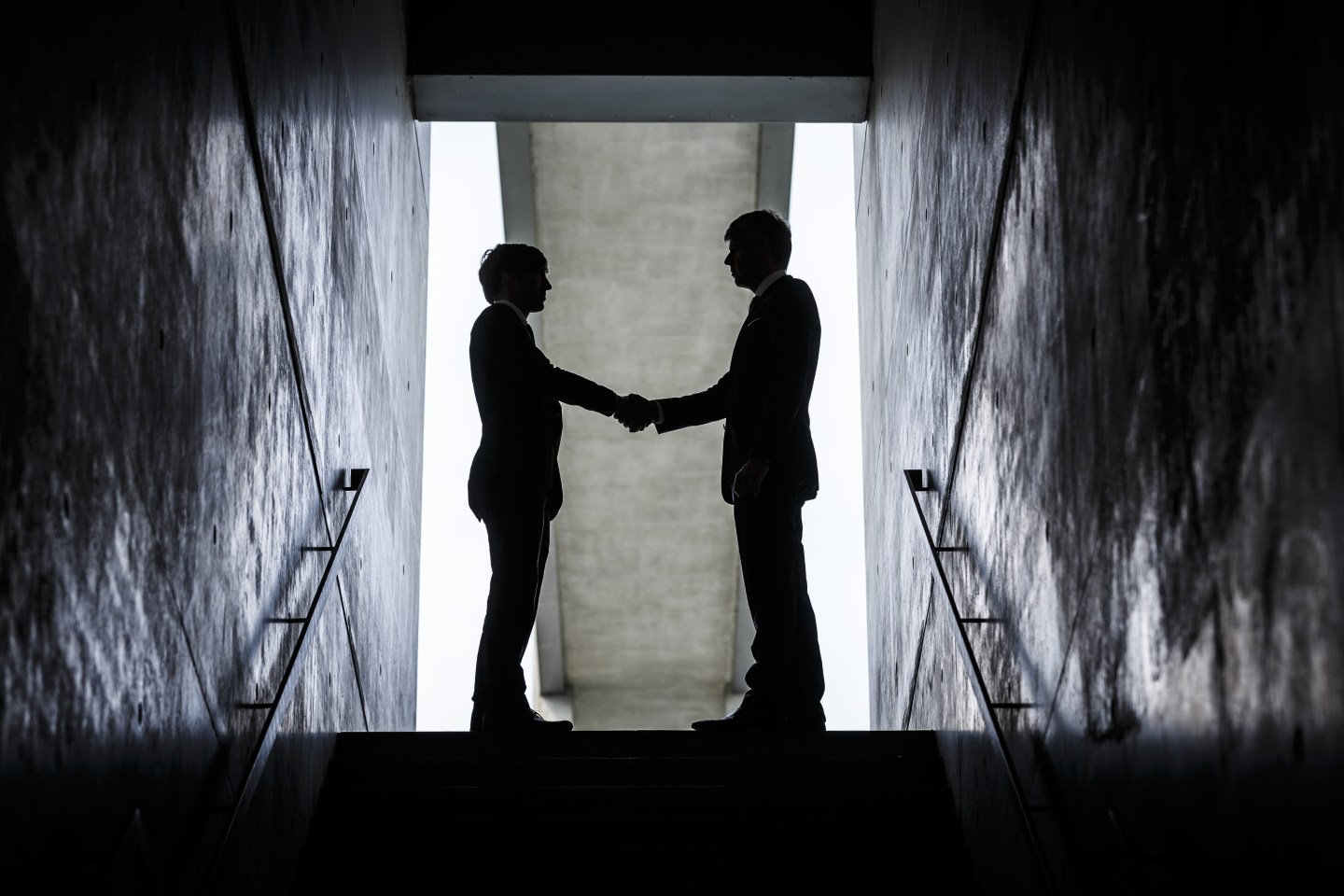 Some economists estimate between 70% to 90% of deals end in a failed company—but some mergers and acquisitions are guaranteed to never reach that point.

Such as when it breaks up before even mixing up operations. That’s been the case for many deals in 2016.

According to M&A analytics firm, Dealogic, while a record-breaking $5 trillion worth of deals were made in 2015, the new year has presented roughly $481 billion in deal breakups. That’s the highest level since the financial crisis in 2007.

The most recent deal to evaporate in 2016: Staples’ attempt to buy rival Office Depot for $5.5 billion, which caved into antitrust concerns from U.S. regulators on Tuesday, resulting in an end to the potential partnership.

That breakup is just one of many deals that have failed to come together this year. Halliburton (HAL) and Baker Hughes (BHI) $103 billion acquisition also fell apart on antitrust worries, while a deal between Allergan (AGN) and Pfizer (PFE) faltered after U.S. regulators imposed deeper restrictions on tax inversion.

Fortune decided to explore the top ten deals to go bust so far in 2016—and why—using data from Dealogic. These deals represent about $409.8 billion in deal value.