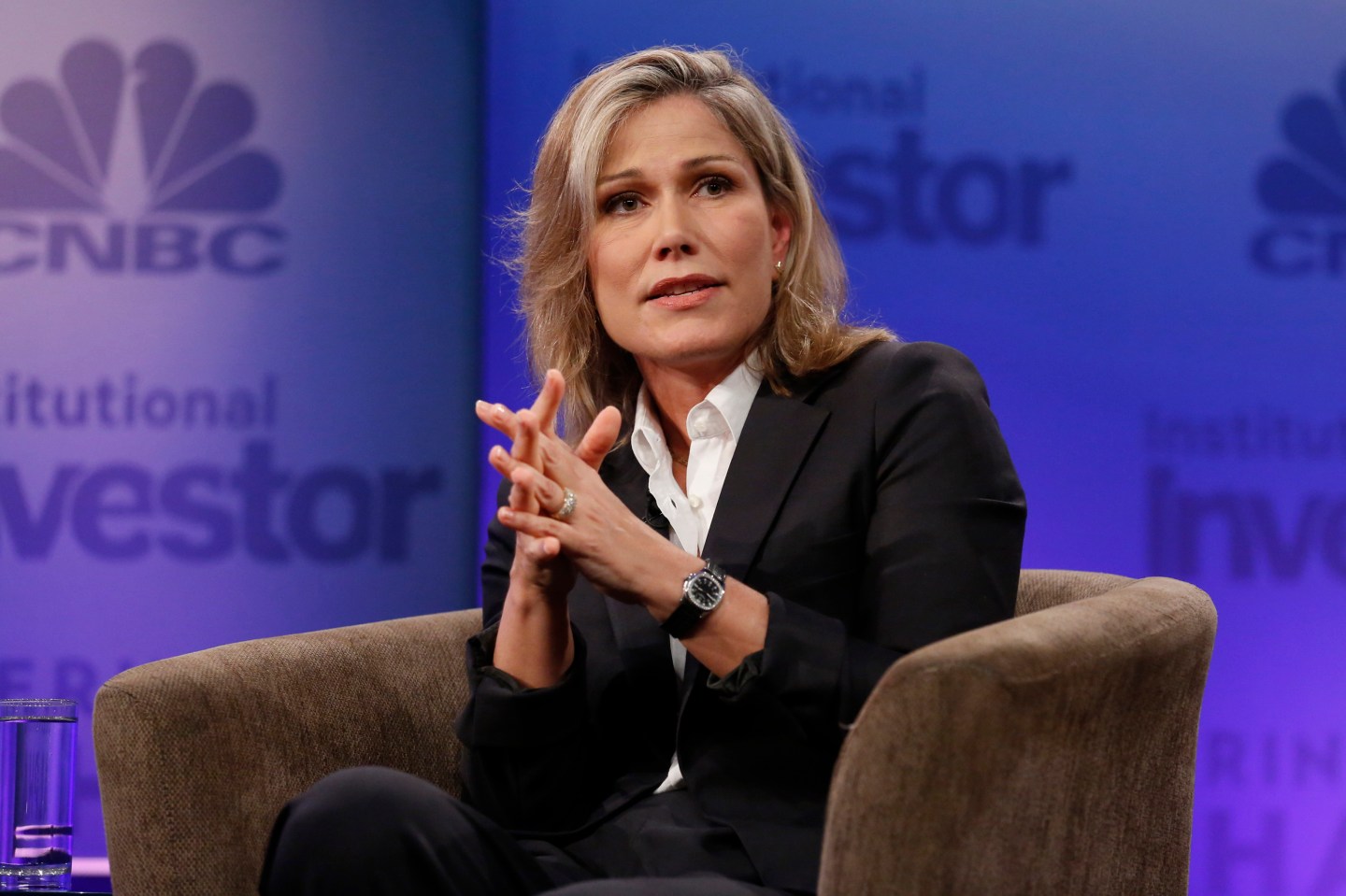 You don’t often see “woman” and “hedge fund” in the same sentence, but when you do, you’re probably reading about Leda Braga.

Known as the “queen of quants,” Braga is the most powerful female hedge fund manager in the world, managing more assets than any other woman—and more than many men, according to Business Insider.

This year, Braga became the first woman to rank in the top 50 highest-earning hedge fund managers, an annual list from Institutional Investor’s Alpha magazine. Braga earned about $60 million in 2015, earning her the 44th spot on the list. Even more impressive: 2015 was her fund’s first year of operation (she launched it last January).

Braga’s fund, Systematica Investments, manages about $10.2 billion in assets as of March 2016. The firm is a computer-driven spin-off from BlueCrest Capital, where the Brazilian-born Braga spent 14 years, most recently as its president and head of systematic trading. Looks like the move was a good one: She’s now reportedly managing more money her former employer.