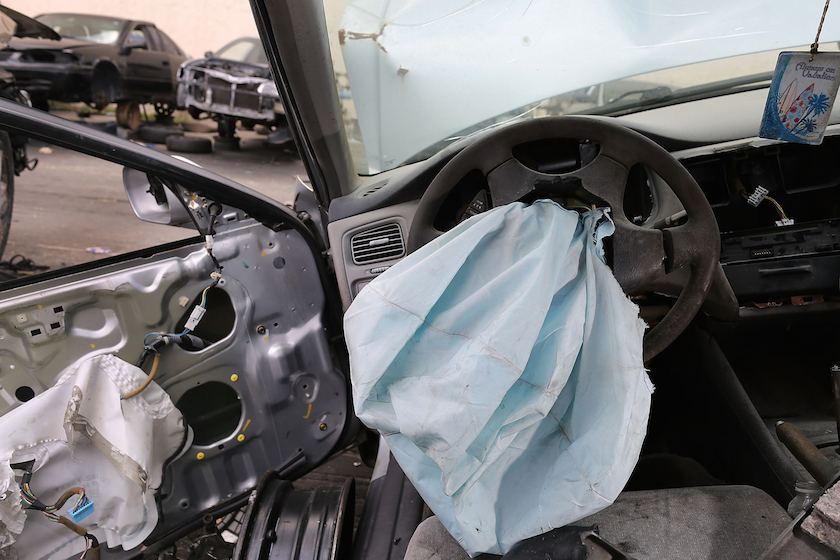 Japan’s Takata warned it would post an annual net loss for the past business year as costs from a global recall of its air bag inflators mount, highlighting the need for it to shore up its finances.

More than 50 million air bag inflators have already been recalled around the world due to the risk that they can inflate violently, spreading metal shrapnel into vehicle compartments. Such incidents have been blamed for 11 deaths and more than 100 injuries, mainly in the United States.

Takata said it would post a net loss of 13 billion yen ($120 million) for the year that ended March 31, down from its previous estimate for a 5 billion yen profit.

That reflects an additional special loss of 16.6 billion yen announced last week due to costs for recalls and to settle product liability claims.

Takata has begun looking for a financial backer to help pay for the recall costs, sources have said.

Those costs are likely to increase after U.S. transport authorities last week announced an additional recall that would affect up to 40 million more air bags manufactured by the company.

So far, most of those costs have been borne by automakers including Honda Motor (HMC), Toyota Motor (TM), and Ford (F) whose cars are fitted with Takata air bags modules. Many automakers have said they will stop using the company’s inflators in future models.