How Much Do Americans Spend on Mother’s Day? 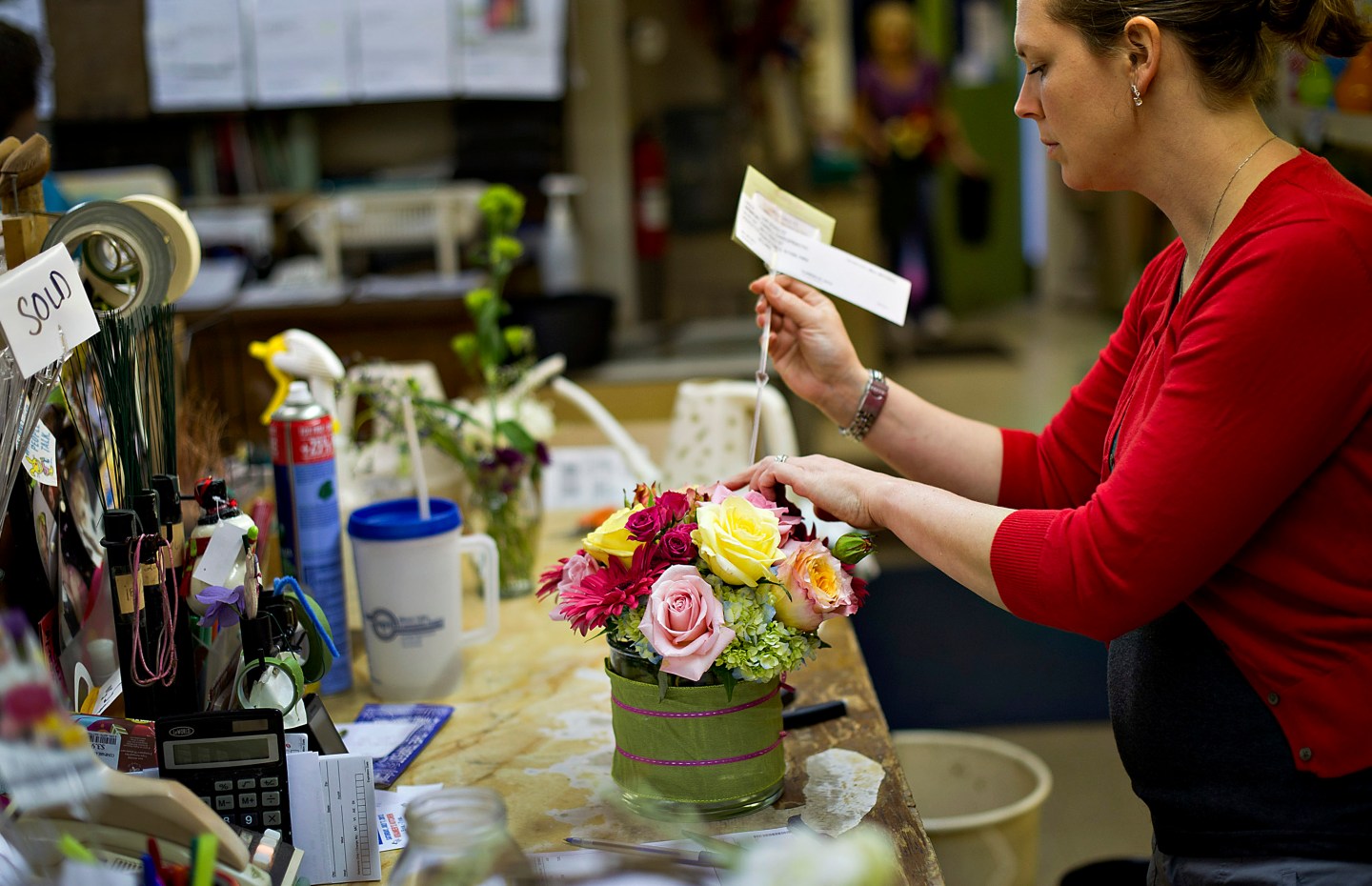 Mother’s Day is officially here (hopefully this doesn’t come as a surprise to you). According to the National Retail Federation, Americans are expected to spend an average of $172.22 this year, slightly less than last year’s record-high spending of $172.63. In total, spending is expected to reach $21.4 billion. As a reference point, $19.7 billion was spent on Valentine’s Day.

Greeting cards are the most commonly purchased gift, but less is also spent on them compared to other items. The most is spent on jewelry, closely followed by outings like brunch. We’ve compiled the average spending per person and nationwide for five of the most common gifts. Click on the images below to see the totals.