Biotech Stocks Are Down 25% So Far This Year 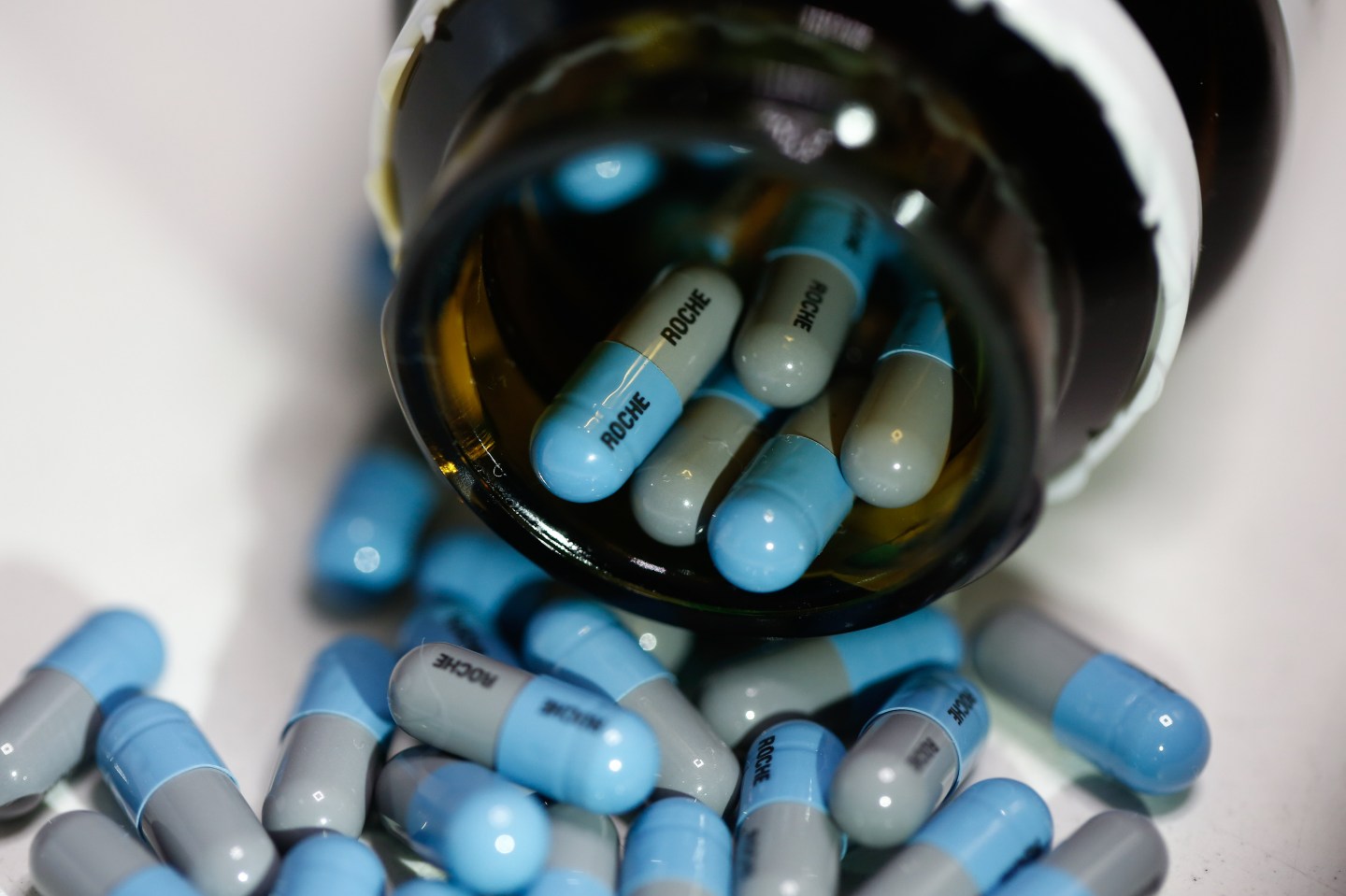 Biotechnology stocks are continuing to struggle despite a brief rally in April, with major index funds such as the iShares NASDAQ Biotechnology Index (IBB) and the S&P Biotech ETF (XBI) down about 25% year-to-date. That’s compared to a 5.4% drop in the broader NASDAQ.

As of Friday’s closing bell, several flagship biotechs have seen shares fall anywhere from 6% to 16% since January 4, the first trading day of the year. Biogen (BIIB) is down 14%; Gilead (GILD) and Celgene (CELG) have both fallen 16.3%; while Amgen (AMGN) has seen a more modest drop of 5.6%, in line with the broader NASDAQ decline.

There are several theories for explaining the drops. One of the most common ones is that a series of negative headlines featuring biopharma players like Martin Shkreli and Valeant Pharmaceuticals (VRX) has tainted the industry-at-large, sending skittish investors into a defensive crouch. Persistent media and political focus on drug price hikes and Congressional inquiries into distribution models hasn’t helped, either.

Others argue that this may just be a natural correction for biotech stocks after a remarkable five-year bull run, which has been the greatest in the industry’s history.

Not all biotech shares have been floundering, however. After cratering earlier this year, shares of the gene-editing biotech Editas (EDIT) have been soaring since mid-March and are now up more than 65% on the year. The company had the first IPO of 2016.

AbbVie (ABBV), which manufactures the world’s best-selling drug, Humira, is up 5.5% year-to-date.