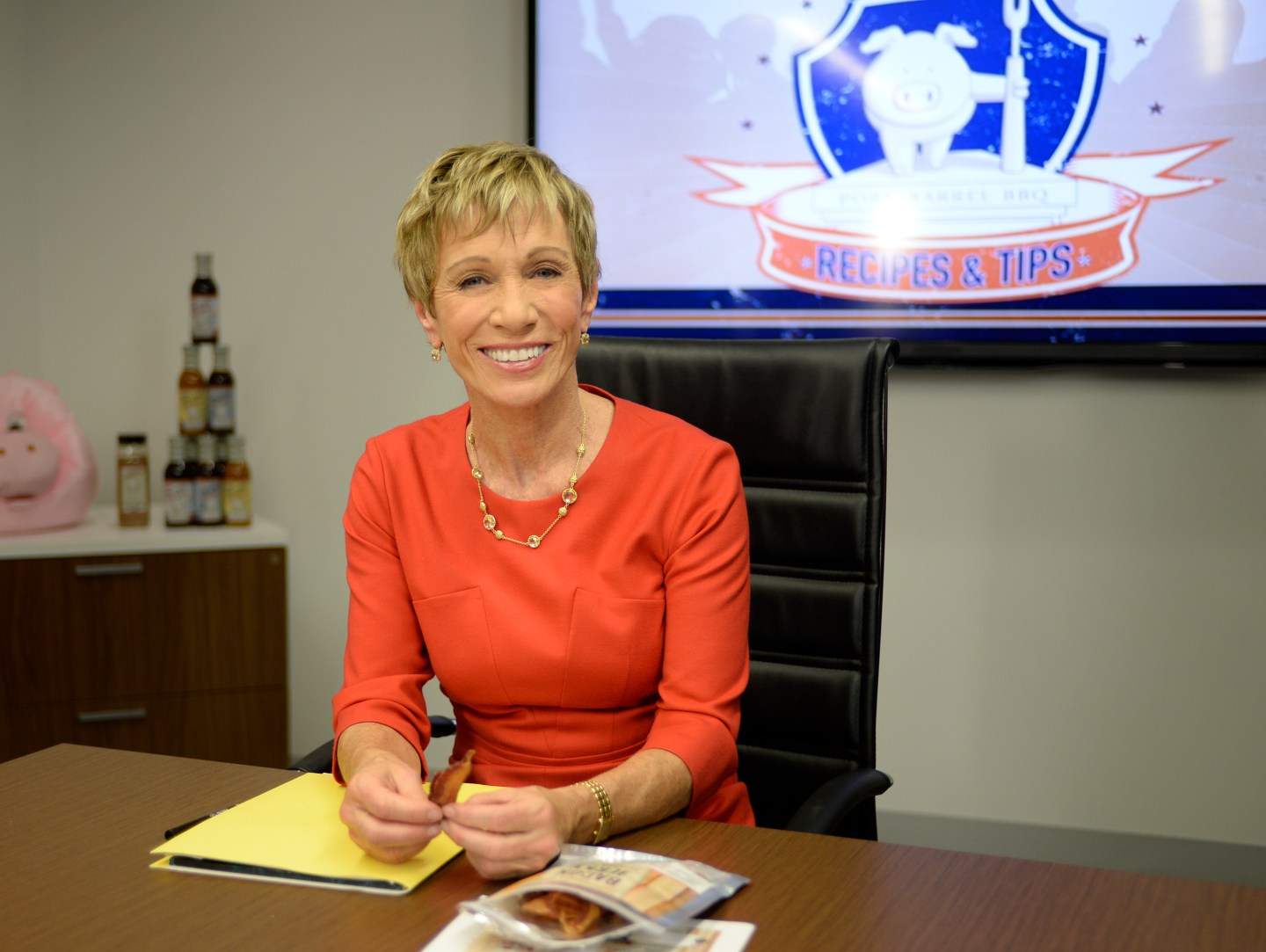 Barbara Corcoran is under fire for some controversial advice she gave women on Twitter Wednesday afternoon.

The “Shark Tank” star and real estate mogul tweeted, “I find running a #business in a man’s world to be a huge advantage. I wear bright colors, yank up my skirt + get attention,” according to ABC (the tweet has since been deleted).

On Thursday’s edition of Good Morning America, Corcoran defended her message, saying that she totally believed what she said and that she was surprised by the negative reaction to her advice.

“I think it’s so obvious that if you’re a woman or a man—it’s nothing to do with what sex you are—you’ve really got to play up what you’ve got,” she said. “I happen to have great legs. I didn’t have the best face always or the best body, but I have great legs. So if I want to get attention, and I still do it, I wear my skirts really high, I yank up my skirt at the midriff, and I walk into a room and everybody notices me because I’ve got great legs.”

Corcoran, who has a net worth of about $80 million, has long been a proponent of flaunting one’s assets. In 2003, she published a book called If You Don’t Have Big Breasts, Put Ribbons on Your Pigtails, where she shares advice and unconventional advice about being a woman in a man’s world.

“I think it’s a wrong message to tell young women that they should look like the guys. I just don’t think it works in business,” she said on GMA. “If you’re beautiful, let yourself be beautiful. I just feel that you should use whatever you’ve got to your advantage.”