Owner of Virgin Media Might Make a Big Donation to the U.K.’s ‘In’ Camp 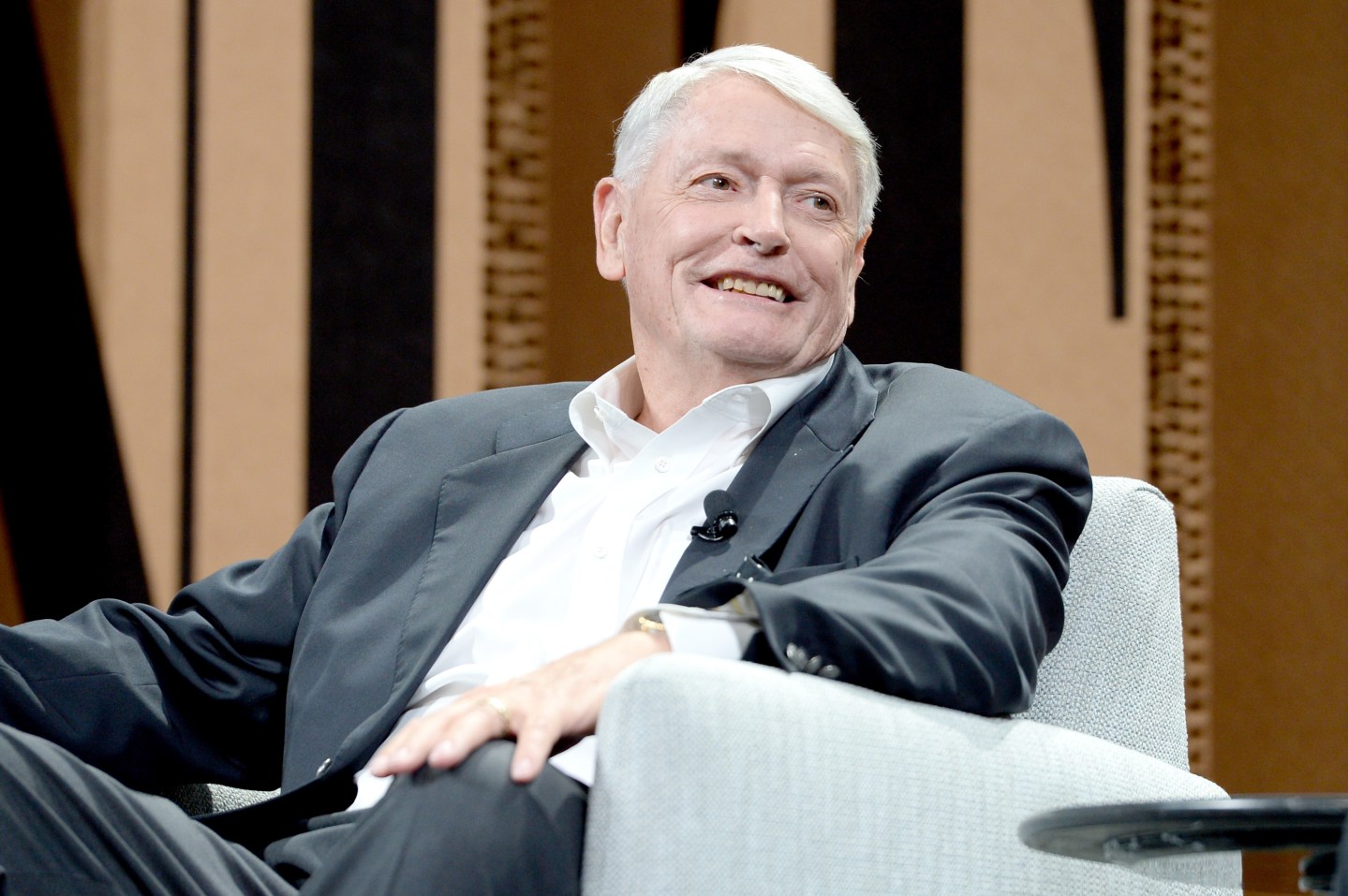 John Malone’s cable company Liberty Global, which also owns Virgin Media, is evaluating a potential contribution of up to 500,000 pounds ($724,550) to a campaign to keep Britain in Europe.

The company is evaluating a contribution to the “Britain Stronger In Europe” campaign because of the “uncertain macroeconomic impact” that a U.K. exit from the EU could have on business and consumers, said Manuel Kohnstamm, chief corporate affairs officer at Liberty Global.

Citi, Goldman Sachs, JPMorgan, and Morgan Stanley have already donated six-figure sums to the Britain Stronger in Europe campaign group, sources have said, as some of the world’s biggest banks fear the impact on their U.K. operations of a British exit.

The campaign for Britain to leave the European Union saw its lead narrow slightly over the rival “In” campaign, according to a weekly online poll published by opinion poll firm ICM on Tuesday.

Most economists reckon leaving the EU would deal a blow to the British economy, with a hefty current account deficit—7% of GDP in the last quarter of last year—leaving Britain vulnerable to any pull-back in investment flows.