California Is Raising Its Smoking Age from 18 to 21 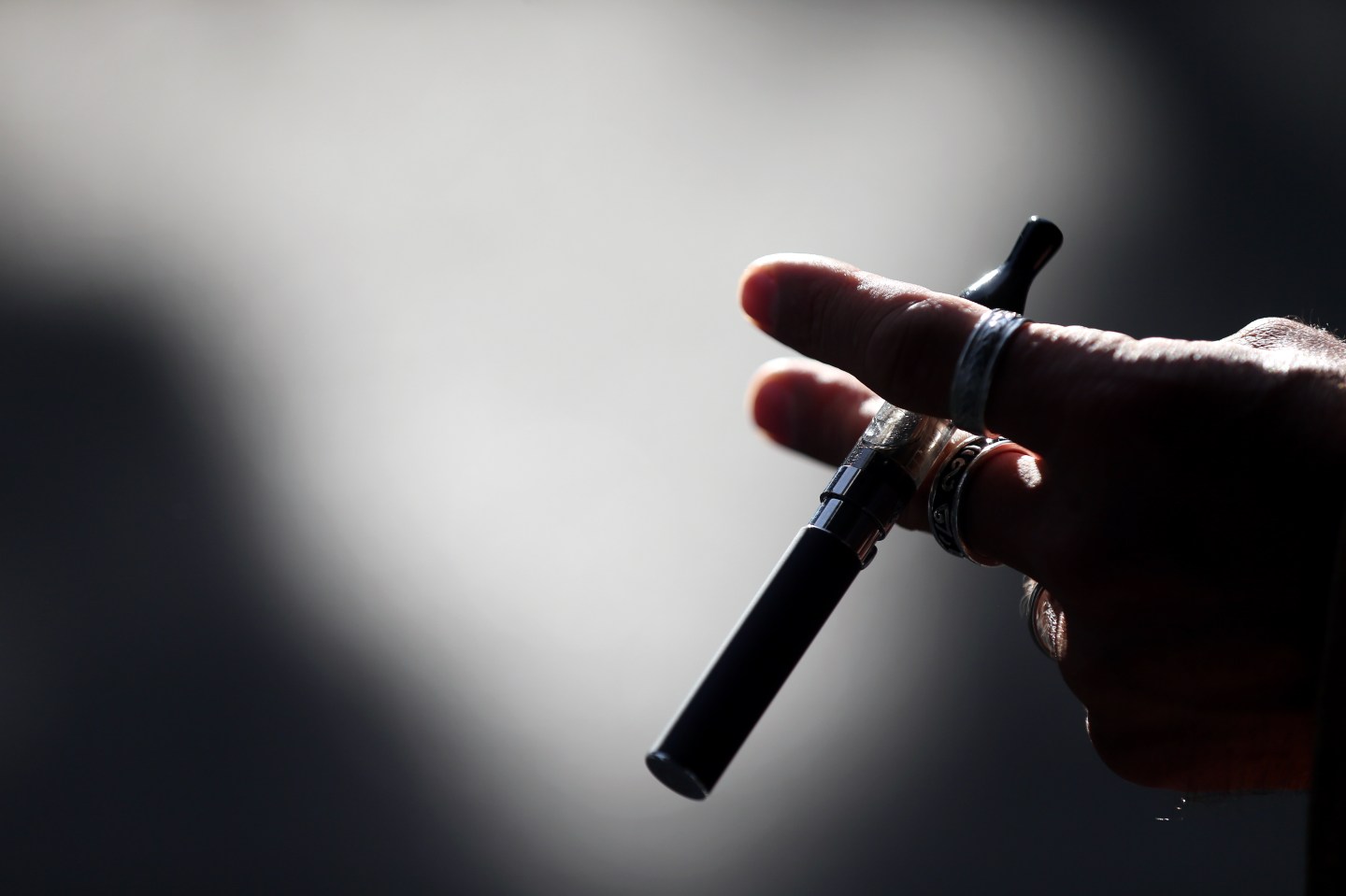 California Governor Jerry Brown on Wednesday approved raising the legal age to buy tobacco for smoking, dipping, chewing, and vaping from 18 to 21.

The new law, which will take effect June 9, makes California the second state to raise the legal smoking age to 21. It will not apply to military personnel.

Brown did not say why he signed the measure along with four others restricting tobacco use in various ways, and his staff declined to comment.

“The action speaks for itself,” Brown spokeswoman Deborah Hoffman said.

Supporters of the law said it aims to deter adolescents from the harmful, sometimes fatal effects of nicotine addiction. The Institute of Medicine reports that 90% of daily smokers began using tobacco before turning 19.

Lawmakers and health advocates applauded the move and expect other states to follow California’s lead.

“By increasing the tobacco age to 21, the nation’s largest state provides incredible momentum to similar efforts nationwide,” Matthew Myers, president of Campaign for Tobacco-Free Kids, said in a statement.

The vaping industry has portrayed its products as a safer alternative to traditional tobacco, and one industry group, the Smoke-Free Alternatives Trade Association, released a statement calling the governor’s move “a step backwards.” It penalizes smokers who are trying to quit through using vapor products, the statement said.

Gregory Conley, president of American Vaping Association, an organization that champions electronic cigarettes to help people quit traditional cigarettes, opposed provisions of the new laws that classify and regulate vaping products similar to all other tobacco.

“The bill is sending the deadly message to smokers that vapor products are just another form of tobacco,” Conley said.

When the law goes into effect, anyone who sells or gives tobacco to people under age 21 could be found guilty of a misdemeanor crime.

California joins Hawaii, which in April became the first state in the nation to raise the legal smoking age to 21. Other jurisdictions around the country have made the change, including New York and San Francisco.

Veterans organizations and Republican lawmakers in California objected to the bill, saying people old enough to die for their country are old enough to use tobacco.

The California proposal stalled for six months until lawmakers agreed to retain the 18-year-old tobacco age for military personnel and passed it in early March.

The Institute of Medicine reported in March 2015 that increasing the smoking age to 21 would immediately deter 15 percent of people 18-20 from taking up a lasting tobacco habit.

The study , conducted at the request of the U.S. Food and Drug Administration, found that raising the minimum smoking age above 20 “will mean that those who can legally obtain tobacco are less likely to be in the same social networks as high school students.”

Brown, a Democrat, has signed laws banning the sale of e-cigarettes to minors and reining in the use of tobacco at day care and community facilities.

Brown was out of public office when California became the first state in the nation to ban smoking in public places in 1995 then expand the law in 1998. He did not chime in publicly on 1998, 2006 or 2012 ballot initiatives that sought additional fees on cigarettes.

New York Mayor Michael Bloomberg donated $500,000 to support the 2012 initiative, which was heavily outspent by tobacco interests and narrowly defeated.

Anti-tobacco groups are collecting signatures to raise cigarette taxes from $0.87 per pack to $2. They notified state officials in February that they’ve collected at least 25% of the 535,407 signatures they’ll need to place the question on the November ballot.

Brown also signed legislation to regulate electronic cigarettes, set annual tobacco license fees, push for all charter schools to be tobacco free and expand existing requirements for tobacco-free workplaces to include small businesses, break rooms and hotel lobbies. He vetoed a bill that would have allowed local governments to establish tobacco taxes.