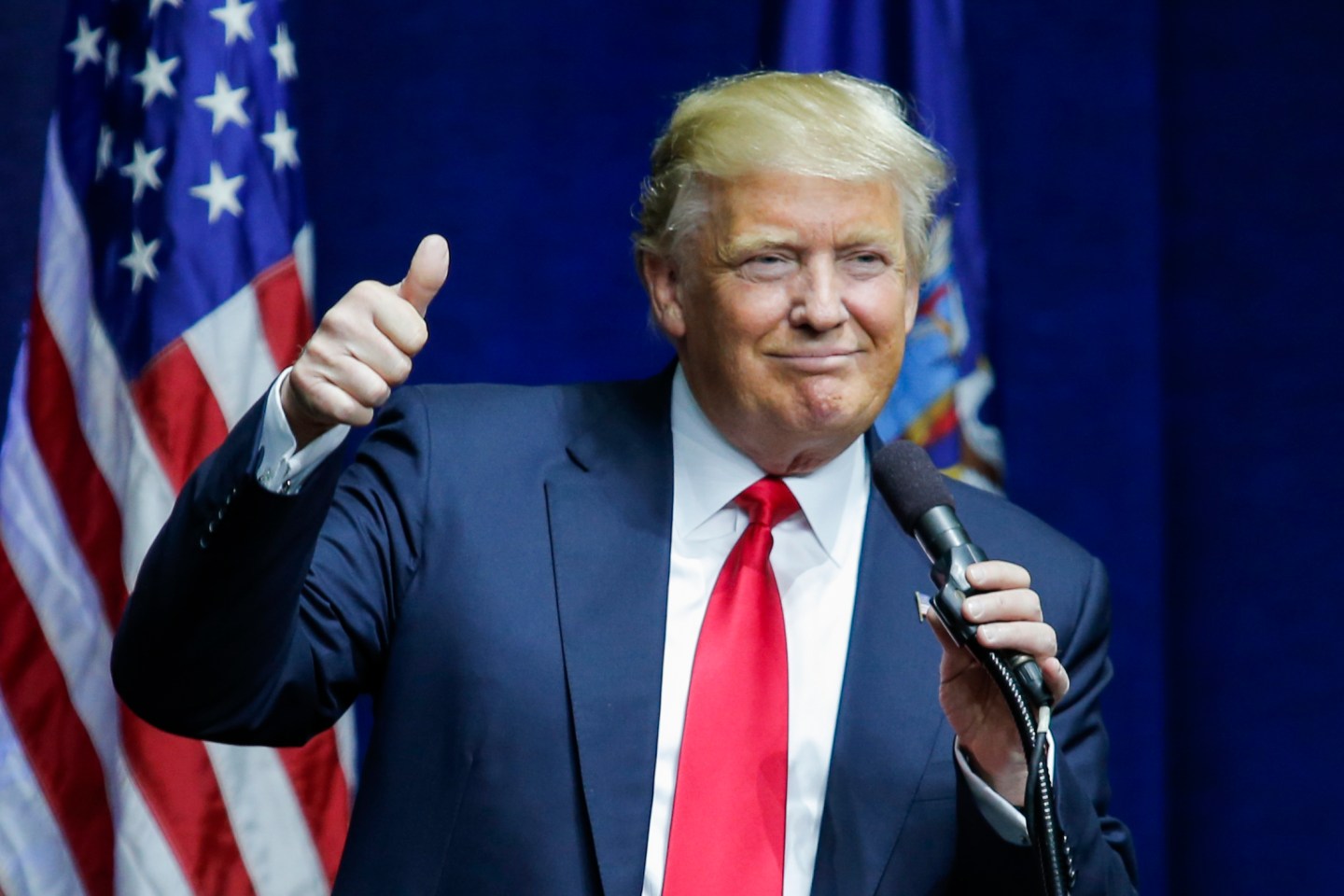 The reality of Donald Trump as the Republican presidential nominee may be setting in with the GOP establishment, but Texas Sen. Ted Cruz’s supporters won’t happily back Trump against presumptive Democratic nominee Hillary Clinton, according to recent Morning Consult polling.

Cruz dropped out of the presidential race Tuesday night after losing the Indiana primary to Trump, a contest that was seen as a final opportunity to keep Trump from getting the 1,237 delegates needed to secure the GOP nomination.

“From the beginning, I said I would continue on if there was a viable path toward victory,” Cruz told supporters. “The voters chose another path. So, with a heavy heart and boundless optimism for the future of our nation, we are suspending our campaign.”

Ohio Gov. John Kasich vowed to stay in the race Tuesday, despite having no shot at procuring the delegates needed to win the nomination. Kasich supporters are even less likely to back Trump than Cruz voters, with a quarter of the Ohio governor’s backers saying they’d vote for Clinton over the presumptive GOP nominee.

Last month an extensive Morning Consult analysis of 44,000 poll respondents found that despite his long-shot status, Kasich was the only GOP candidate who had a chance of beating Clinton in the general election.

Cruz’s numbers had been tanking nationally, while Trump gained momentum immediately before the Indiana primary. In the newest Morning Consult national poll, only 20 percent of voters are still backing the Texas Republican for the nomination, down 7 points from last week. Trump, in contrast, gained eight points to earn the support of 56 percent of Republicans and Republican-leaning independents polled from April 29 through May 2.

The data on Cruz supporters’ views of Trump comes from Morning Consult’s latest national polls conducted from April 26 to May 2, among a national sample of 3,940 registered voters. The polls included 333 respondents who said they would support Ted Cruz in the Republican presidential primary. Results from this sample have a margin of error of plus or minus 5 percentage points.