NFL Players Warned to Stay Away from Meat in China 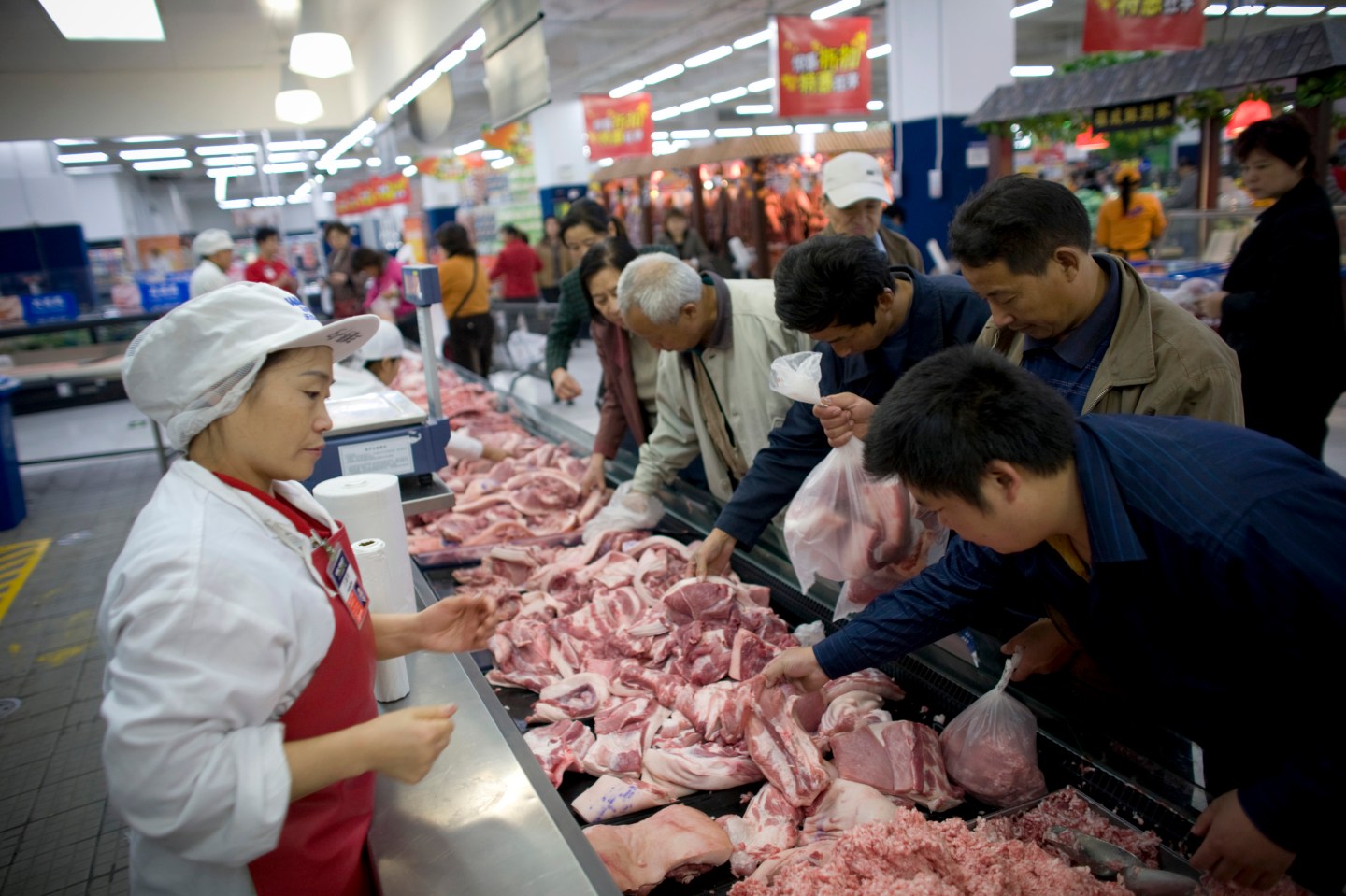 NFL players are being told to stay away from meat when they travel to China and Mexico.

The players’ association released the warning yesterday, highlighting a feed agent called clenbuterol that was in the news as recently as 2011 in China. The country’s largest meat processor was caught using it to bulk up pigs. Apparently, it also trips the league’s drug test.

The warning says, “There is some evidence that some meat produced in China and Mexico may be contaminated with clenbuterol, an anabolic agent which is banned by the NFL Policy on Performance-Enhancing Substances. Consuming large quantities of meat while visiting those particular countries may result in a positive test for clenbuterol in violation of the Policy.”

Clenbuterol has been banned in China since 2002 and there hasn’t been a public outbreak of illness for several years. Researchers say China’s strict monitoring of the agent has curtailed its use. But that might not be enough for players whose livelihood depends on passing drug screenings.

The odd warning comes two years before the NFL might host its first game in China. “We actually have multiple teams that are interested in playing,” Commissioner Roger Goodell said in March.

The NFL is expected to announce a game between the Los Angeles Rams and another team for the 2018 season.