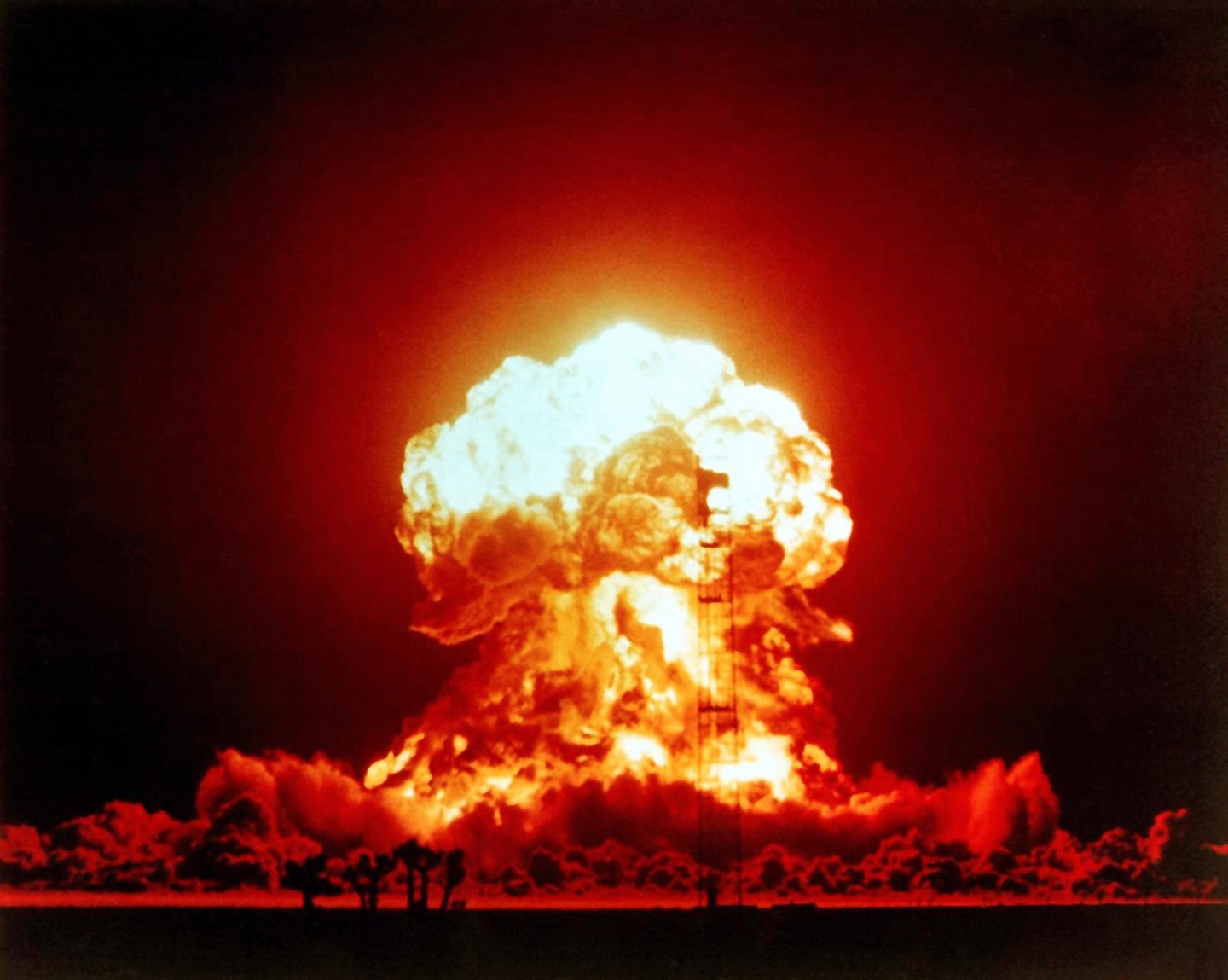 Here’s a cheery thought: you are more likely to die in a human extinction event than in a fatal automobile accident.

That’s according to the 2016 Global Catastrophic Risks report from the UK-based Global Challenges Forum.

This event could take many forms, of course — drastic climate change, a collision with an object in outer space, or the old standby of all-out nuclear war.

So be safe in your car, but don’t sweat it too much. We’re all doomed anyway.