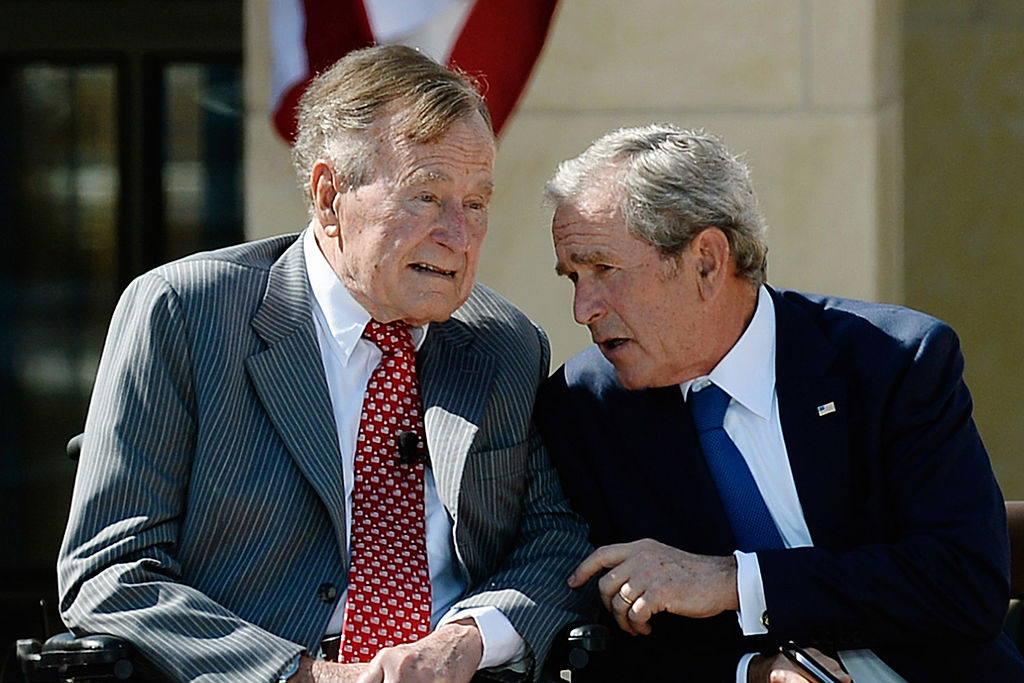 Former Presidents George H.W. Bush and George W. Bush do not plan to endorse anyone in the the 2016 presidential race.

The father and brother of Jeb Bush, who dropped out of the Republican primary race in February, said they won’t participate in the election process and won’t endorse presumptive Republican nominee Donald Trump, the Texas Tribune reported on Wednesday.

“At age 91, President Bush is retired from politics,” Jim McGrath, the 41st president’s spokesman, said in an email Wednesday, the Tribunereported. “He came out of retirement to do a few things for Jeb, but those were the exceptions that proved the rule.”

George W. Bush’s personal aide, Freddy Ford, said the 43rd president “does not plan to participate in or comment on the presidential campaign,” the Tribune reported.

Jeb Bush endorsed Ted Cruz in March, calling him a “consistent, principled conservative.” Cruz ended his campaign for president after losing the Indiana primary on Tuesday.