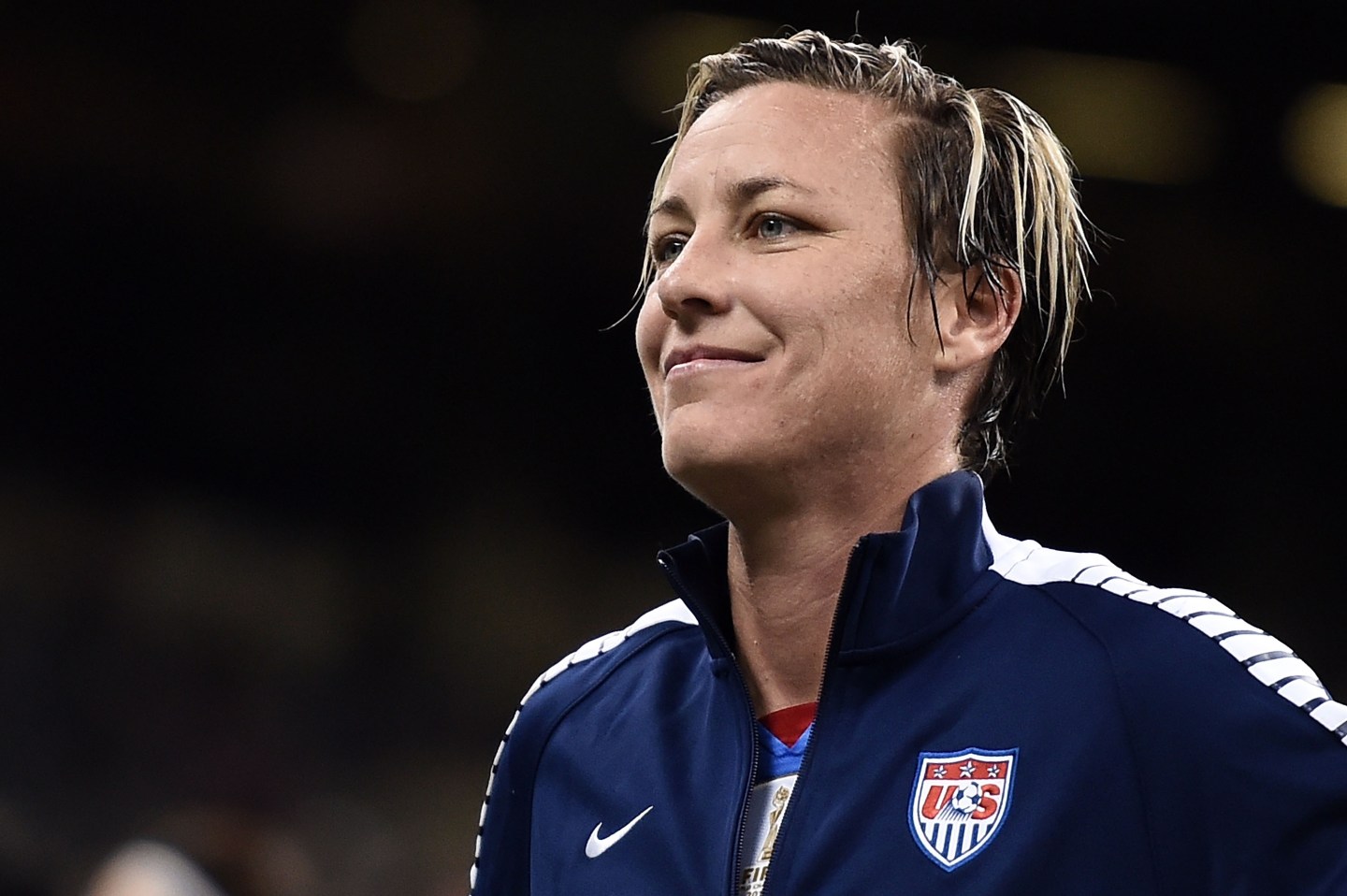 Looks like Abby Wambach’s next play will be as a media correspondent.

The retired soccer star will be joining ESPN as an analyst and contributor, covering her sport for the European Championships in France and the Rio Olympics in August, reports The Associated Press.

In addition to her sports coverage, Wambach will also be participating in ESPN’s video and audio projects, including the film video series “Outside the Lines” and a new podcast called “Fearless Conversation with Abby Wambach,” where, according to The AP, she will take on “topical conversations.”

These conversations are bound to include gender pay equality, for which Wambach has been a vocal advocate. Speaking at the Fortune Most Powerful Women Next Gen Summit in December, she hinted at the fact that her next goal would be equal pay for men and women.

“I started to reflect on my career and I started to get pissed,” she said of the realization that the financial rewards of her career were far smaller than those of male soccer players, regardless of her achievements—which include two Olympic gold medals and a FIFA World Cup.

Wambach’s activism isn’t the only reason she’s been in the news recently. Last month, the athlete was arrested on charges of driving under the influence of alcohol.

Still, Wambach’s new show comes at a pivotal time in women’s soccer. This past March, five top players of the U.S. women’s national soccer team filed a complaint with the Equal Employment Opportunity Commission charging U.S. Soccer, the governing body for the sport, with wage discrimination.