Why Waiting to Retire May Help You Live Longer 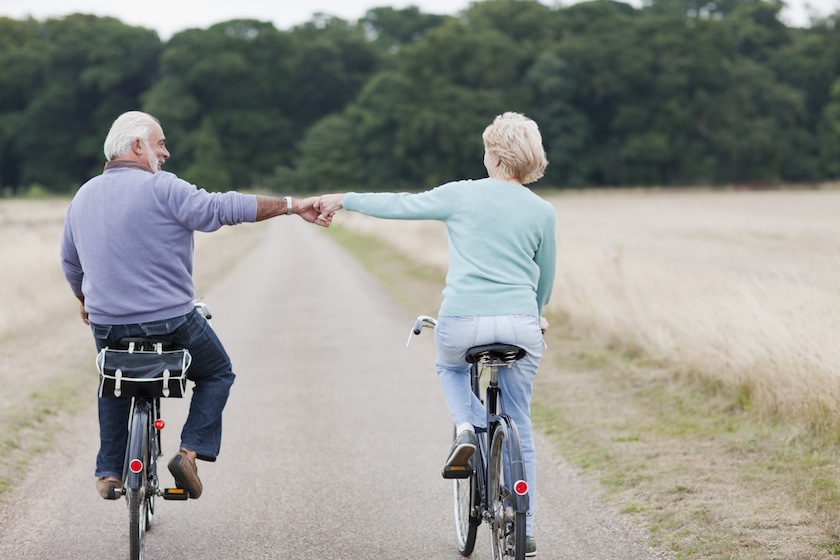 If you wait to retire until over age 65, you may actually live longer.

A recent study published in the Journal of Epidemiology & Community Health online found that those who continue working later in life actually have a lower risk of death from any cause, as reported by the Wall Street Journal.

In fact, workers reportedly have an 11% lower chance of dying after waiting until 66 to retire. The risk decreased further for those between 66 and 72, the publication noted.

Researchers at Oregon State University conducted the study and analyzed data from 2,956 people born between 1931 and 1941. The research followed people who worked in the workforce at the study’s onset in 1992 and retired by 2010 and the age range among the retirees analyzed was from 55 to 77.

The Journal noted that 33% retired after age 66, 12% at age 65, and 55% ahead of turning 65. Notably, about one-third of those who retired did so due to poor health. The study then followed up with the subjects for eighteen years and found that 12.1% of healthy retirees along with 25.6% of unhealthy retirees died.