Beyoncé, the Kardashians, and Lady Gaga All Wore This Woman’s Designs at the Met Gala 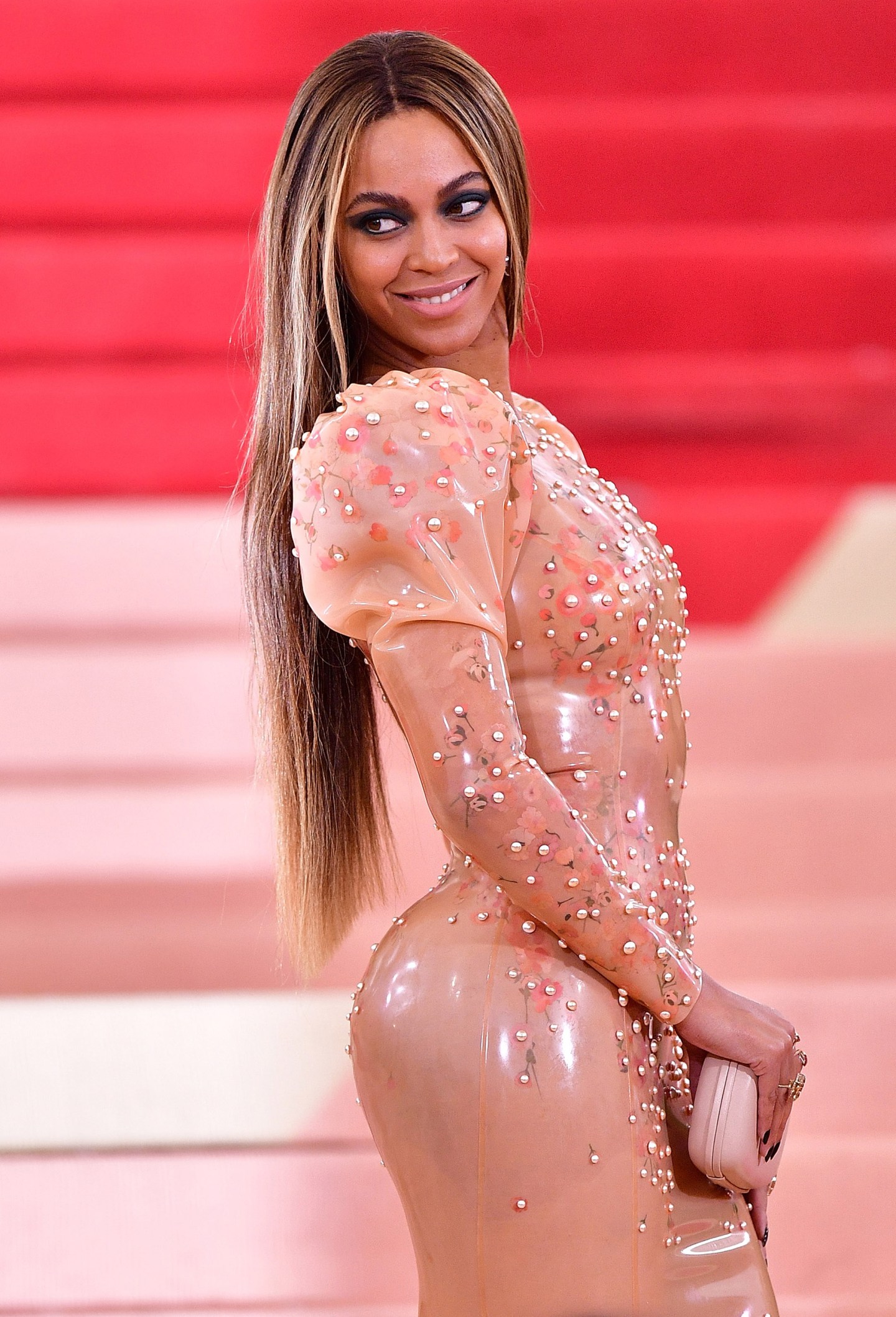 On Monday evening, the cream of the celebrity crop walked the red carpet up to the Metropolitan Museum of Art for its annual Costume Institute Benefit, otherwise known as the Met Gala.

The evening is—as Kanye West so eloquently put it on Twitter Tuesday morning—the “Grammys of style” and thus just as much about who’s wearing what as who’s actually in attendance.

And while a wide variety of dress designers were represented, one jewelry designer’s name kept popping up: Lorraine Schwartz. Schwartz’ designs could be spotted on Beyoncé, Lady Gaga, Kate Hudson, Emma Stone, Blake Lively, and the Kardashian/Jenner clan, among others.

West even gave Schwartz a Twitter shout-out to Schwartz in a barrage of thank yous, referring to her company as “Lorraine jewelry.”

Who is Lorraine Schwartz and how did she get so popular with the “it” girls? According to an interview with industry magazine JCK Online, it was a complete accident. “I never realized I would become a celebrity jeweler,” she told the publication. The third generation in a family of diamond dealers, Schwartz said she started to make things that she “would personally like,” that were “a little funkier” than traditional fine jewelry.

Her big break came when Halle Berry wore one of her designs to 2002 SAG Awards, and the rest, as they say, is history.

Fortune has reached out to Lorraine Schwartz and will update this story if she or a representative responds.