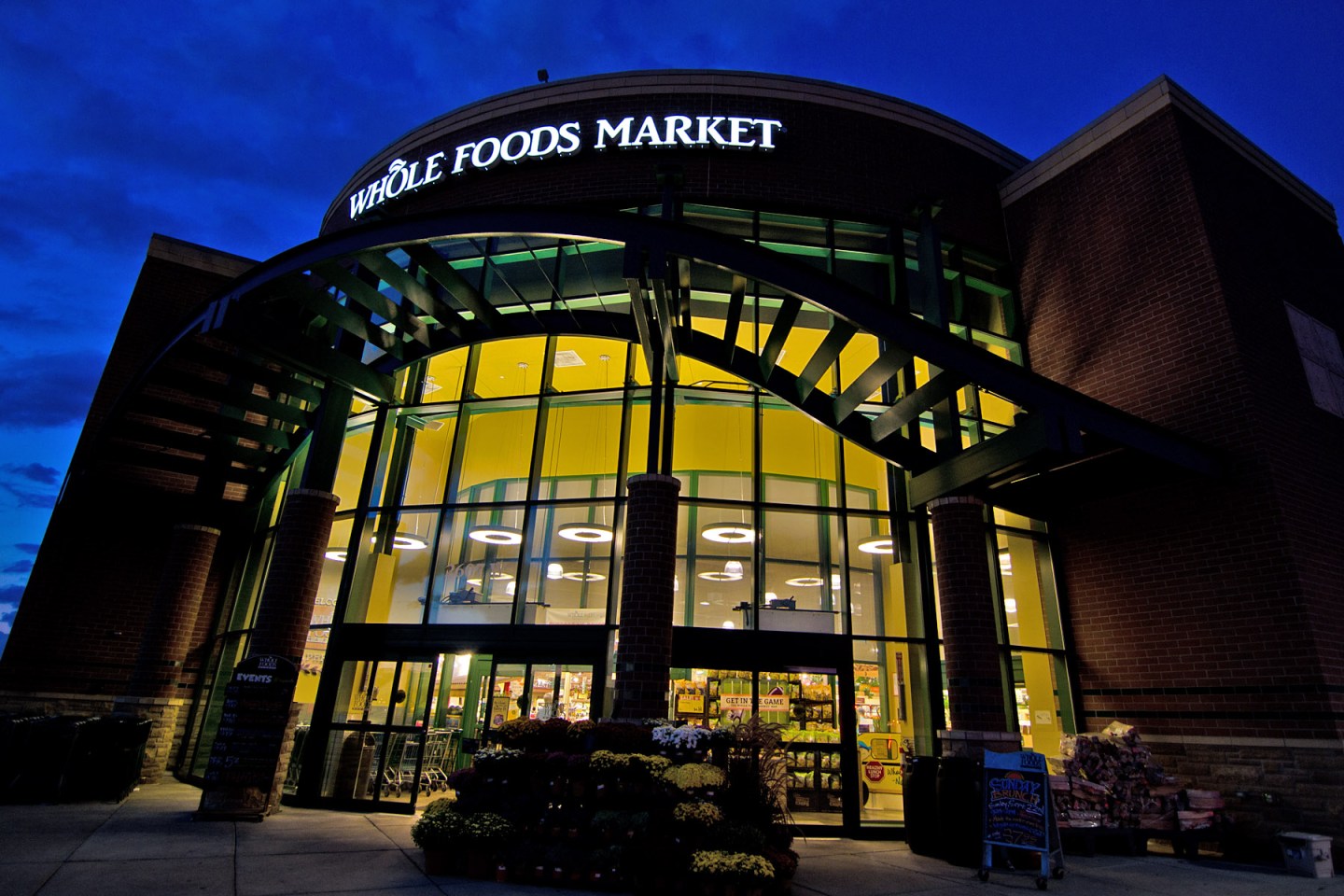 The Federal Bureau of Investigation is seeking a man suspected of trying to contaminate food in an Ann Arbor, Mich. Whole Foods. Now, thanks to a deluge of media attention, the FBI says it has some solid leads.

According to the bureau’s Detroit division, the man walked into the Whole Foods (WFM) supermarket around 9 a.m. April 24, and sprinkled an unknown liquid onto food bars. He was seen by an employee, who alerted superiors. That led to the Ann Arbor Police’s involvement.

“All salad and hot food bars were immediately closed down at the store, all food was thrown out and the store team thoroughly cleaned and sanitized all food stations, equipment and serving utensils before restocking with fresh items,” a Whole Foods spokesperson told Fortune.

The substance was not toxic, according to the FBI, but that doesn’t mean it was necessarily safe. So the Ann Arbor Police and FBI are hoping to speak with the suspect.

In the two days since the FBI sent out a press release asking for help identifying the man, several media outlets have picked up on the bizarre news.

“There’s a ton media attention, and that’s produced some strong leads which we are currently working,” a Detroit FBI spokesperson told Fortune, adding that the department could give no additional information regarding the suspect at this time.

Anyone with information regarding the case or individual may contact the FBI at (855) 324-7257.