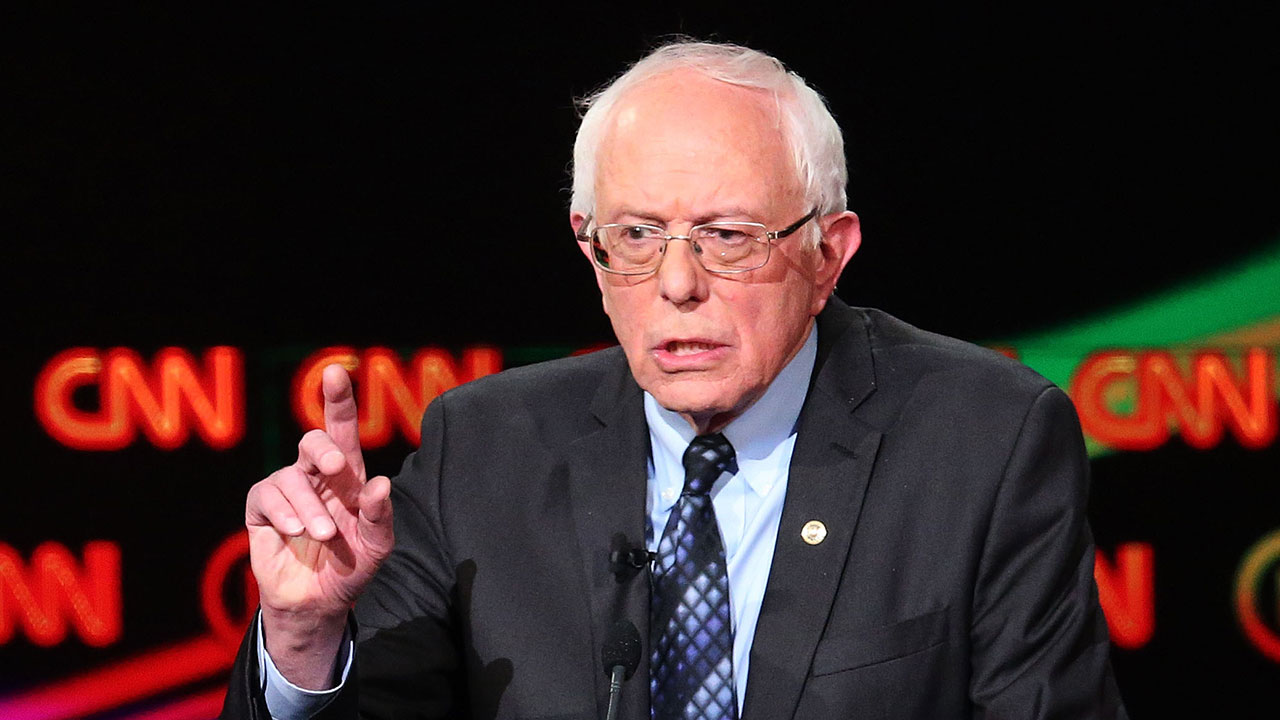 Bernie Sanders has won the Indiana Democratic Primary, giving him a solid victory that will not be enough to change the trajectory of the Democratic nomination fight.

Sanders, the democratic socialist from Vermont who has run a surprisingly strong insurgent campaign against the Hillary Clinton machine, is projected to win around 53% of the vote in the Hoosier State. This is a state Clinton would have liked to win, as it would have bolstered the narrative that she is certain to be the Democratic Party’s presidential nominee.

The delegate math still shakes out well for Clinton. With all delegates in the Democratic Party awarded proportionally, it is virtually impossible for Sanders to catch up to Clinton. Still, Sanders has vowed that he will take the fight all the way to the Democratic National Convention in Philadelphia in July.

Though Sanders’ win in Indiana may not push him to the party’s nomination, it will give him the momentum to keep his campaign going.