New York Tech Companies Are Getting a New Lobby Organization 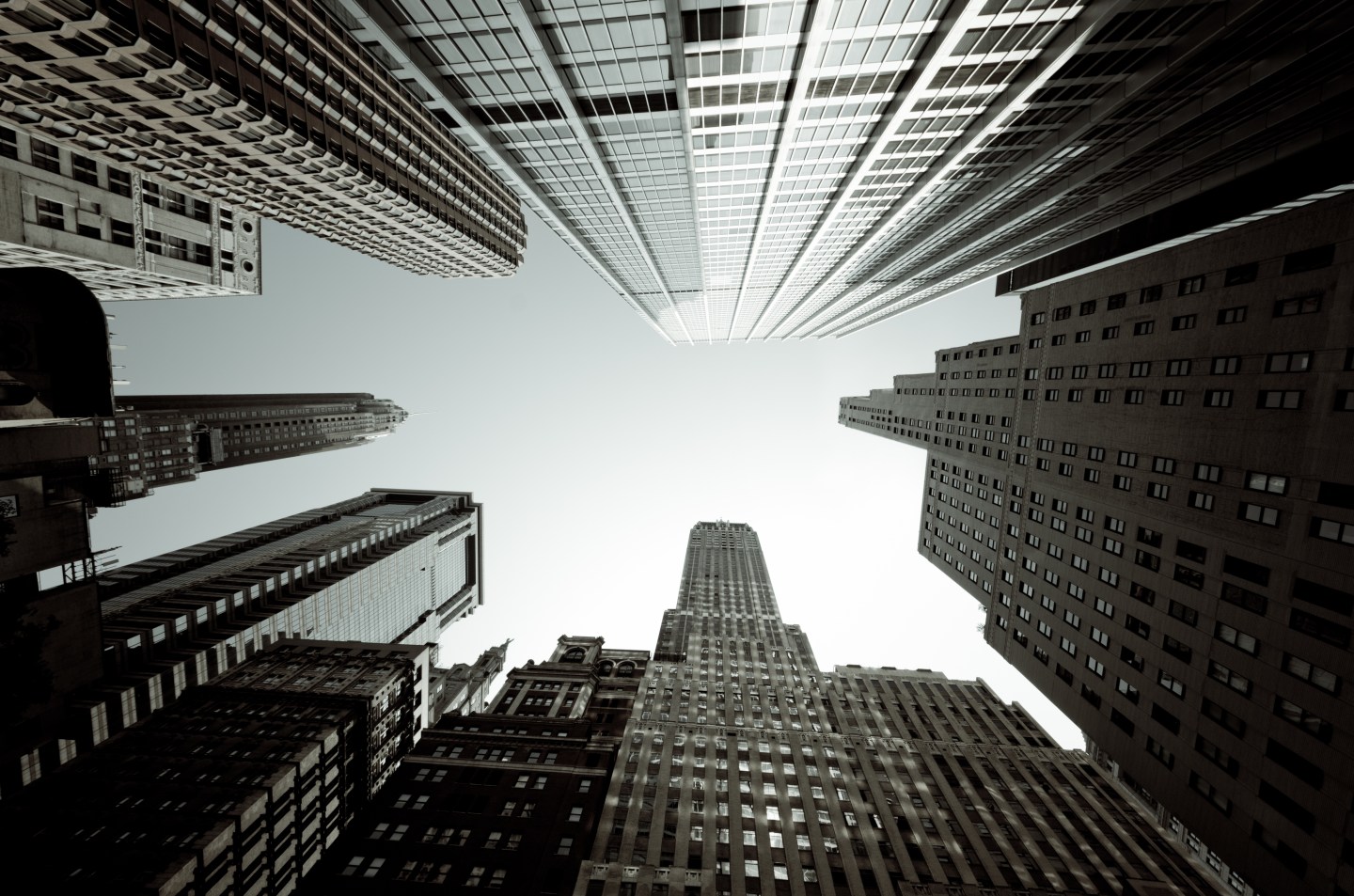 A new advocacy (read: lobby) group for tech companies has sprung up in New York City.

According to a blog post by Wilson and Armstrong this week, the organization was born out of the on-going demand from tech companies that their industry have representation with local and state governments in New York, which is not surprising given other industries’ history of creating lobby groups in their main markets.

It’s also not surprising given the recent battles tech companies have waged there, including Uber and Lyft’s fight with New York City Mayor Bill de Blasio over limiting their growth as well as Airbnb’s friction with the state’s attorney general over illegal rentals, to name a couple. Taxes and other pesky regulations are also likely top items on the agenda.

The organization says it will advocate for policies that “1) underscore a regulatory environment that supports the growth of technology companies and technology talent in NYC; 2) promote inclusivity; and 3) ensure access for all New Yorkers to connectivity, technology tools, and training.” To do all this, the group will be funded through membership fees, calculated based on the company’s employee count, or a flat fee for VC firms and individual angel investors.

The day-to-day operations will be run by Julie Samuels, who up until now ran Engine, a national advocacy organization for similar issues. Prior to that, she was at the Electronic Frontier Foundation.

Tech:NYC is reminiscent of sf.citi, a San Francisco-based organization founded in 2011 that makes similar claims around representing the local tech industry in regulatory talks as well as encouraging tech companies to engage with the local community. Many of the same companies, like Uber, Facebook, and Google, are also supporters of sf.citi. Ron Conway, who co-founded venture capital firm SV Angel, is the chairman of its board.