The 6 Most Important Tech Trends, According to Eric Schmidt 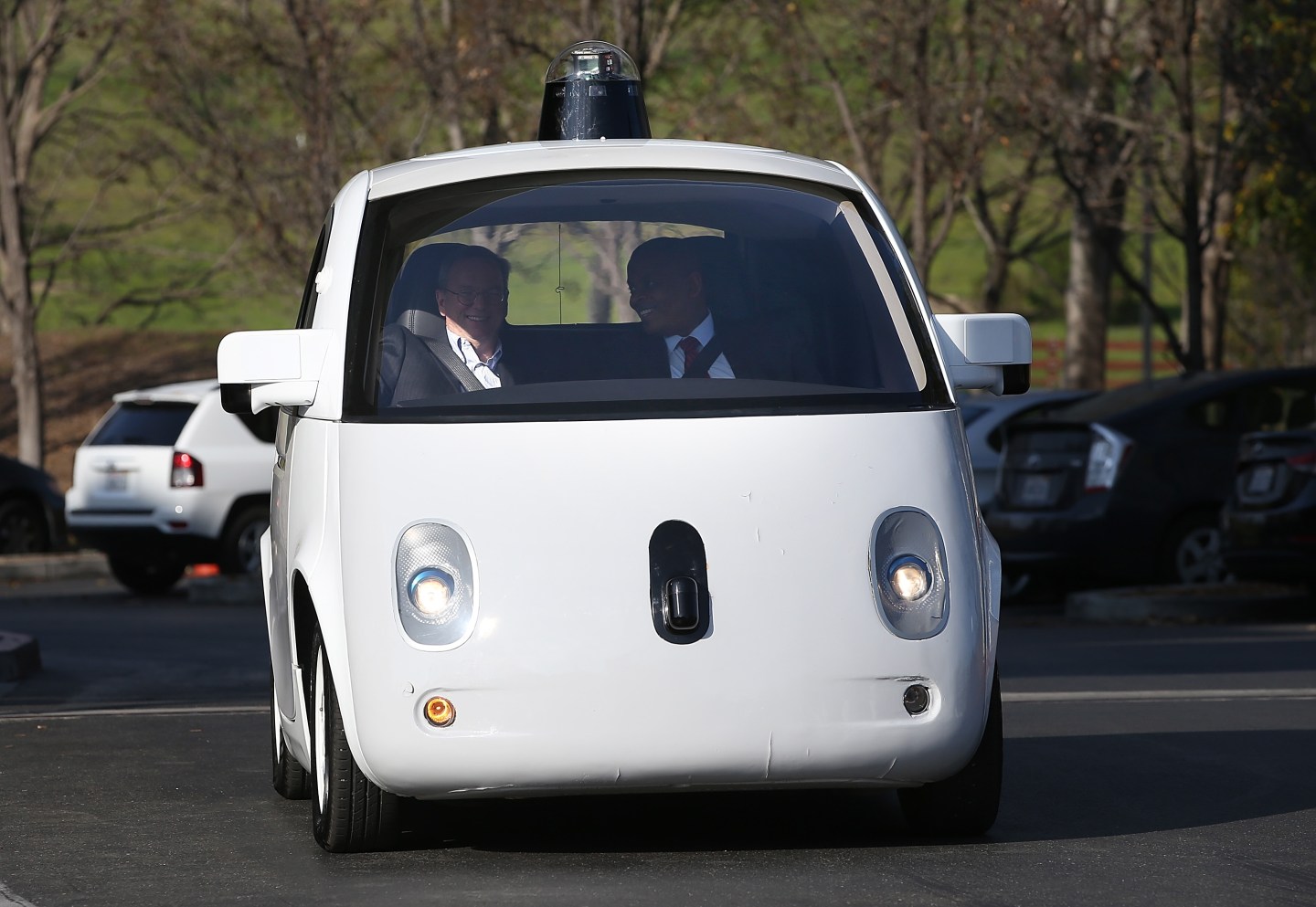 Eric Schmidt, executive chairman of Google’s parent, Alphabet, has spent his entire career predicting how technology can change the world. While traveling the globe as essentially the company’s global ambassador, meeting with world leaders and giving talks, he isn’t slowing down on espousing about what he says are the most important future technologies.

Schmidt laid out six game changing technologies, or moonshots, as he called them, that he says will improve important parts of society on Monday. Thousands of investors and business executives filled a ballroom in Los Angeles at the Milken Institute’s Global Conference to hear him speak.

Here are Schmidt’s tech moonshots (not to be mistaken with the moonshots that Alphabet (GOOGL) is working on in its secretive Google X labs):

The development of plant proteins that communities could use to replace meat would also lower the cost of foods in developing countries where food is sometimes scarce. Delivering a pound of meat to the grocery store (raising it, slaughtering it, shipping it) is a relatively inefficient and costly process compared with delivering a pound of many protein-based plants.

Schmidt said the world is now ready to better produce synthetic food from plants with the help of computers and data crunching. Technology can help researchers and scientists identify the best plants and plant combinations for creating certain tastes and meeting certain nutritional needs.

For more about Google’s self driving cars watch our video.

2) 3D printing for buildings: Constructing buildings, both residential and commercial, is time consuming, energy intensive, and costly, Schmidt points out. But 3D printing technology, spurred by the latest in computing and software, can create buildings that are lower cost, quicker to build, and better for the environment. These 3D printed buildings can be generated in an industrial and customizable way and assembled on site, which is far more efficient than building a house piece by piece on the plot of land where it’s going to reside. 3D printing can also encourage the use of recycled materials.

3) Virtual reality: Many tech industry watchers have been following the latest virtual reality headsets and games emerging from manufacturers like Facebook’s Oculus (FB). But Schmidt says the most compelling uses for virtual reality will soon emerge from outside of video games and entertainment. The technology will play a critical role in making society better informed by “augmenting reality,” or adding visual and audio cues in environments like cars, in the workplace or in education.

4) Medical data goes mobile: Cell phones are the perfect device for monitoring personal health and for collecting health data, says Schmidt. We touch our phones 1,500 times a week, making the devices one of the most intimate and connected to our bodies. The phone’s computing capacity, network connection, camera, and other sensors make it a surprisingly powerful device for connecting patients and doctors with medical data, said Schmidt.

5) Self-driving cars: Schmidt agrees with much of Silicon Valley that self-driving cars will present a huge business opportunity. But he also thinks that having computers drive our cars will make the world much safer.

“32,800 people will die this year on the roads in the U.S., we just don’t know who they are yet,” said Schmidt. The world should have a global moonshot program focused on self-driving cars, advocated Schmidt, whose own company is also working on the technology.

6) Fixing education using tech: Everybody knows that every student learns differently, said Schmidt. But computers can help change education so that it’s the most efficient and effective for everyone. Computing technology can easily monitor how students learn and then identify the most effective teaching methods for each one of them. We need to create more tools to help teachers augment their teaching and make education more effective, said Schmidt.