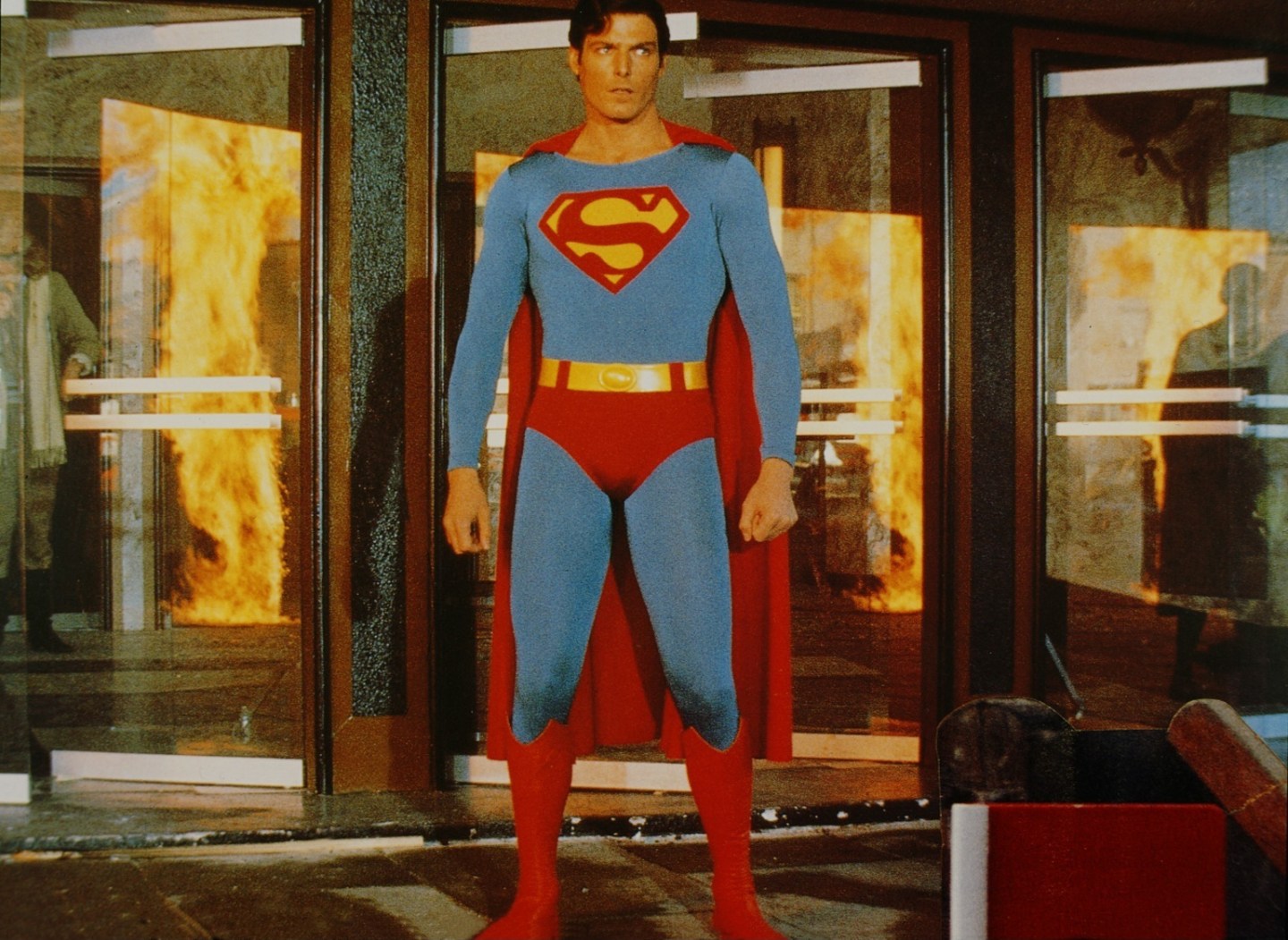 This article originally appeared on PEOPLE.

Growing up, Christopher Reeve‘s son, Will, would have “loved to race cars or toss a ball with my dad, but the technology didn’t exist.”

“Now, thankfully, it does,” the 23-year-old son of the late actor and former Superman star tells PEOPLE, announcing the creation of Adaptoys, which are adapted versions of popular toys that will give people living with paralysis the chance to play with their families.

(Reeve was paralyzed in 1995 after being thrown from a horse, and spent his life afterward working on behalf of people with spinal cord injuries.)

The Adaptoys prototypes – a race car that runs on sip-and-puff technology, using a straw and turns with head tilts (thanks to motion sensors attached to a headset), and a pitching system that is voice-activated – were created by the advertising agency 360i and the technology company Axios, who then partnered with the Christopher & Dana Reeve Foundation.

On Monday, Will helped kick off a crowdfunding campaign to help produce at least 100 of the adapted race cars, which the foundation will give to eligible families for free.

In an emotional video, former Rutgers football player Eric LeGrand, who was paralyzed during a 2010 game, and Donna Lowich, a grandmother of three, test out the toys and talk about what it means to them to have the chance to play with their loved ones.

“Playtime is more than just toys. It’s the memories of having fun with your family,” LeGrand tells PEOPLE. “My entire body came alive and was pumping with excitement when I was racing the Adaptoys car and seeing my nephews laugh meant so much.

“I just want to make sure all families are able to feel that rush of emotion and happiness because playtime should be for everyone.”

Will agrees: “The simple act of playing brings people closer together. Everyone deserves that chance,” he says, noting that his father would have loved to race cars with him.

Reeve, who serves on the board of the foundation and works as a correspondent for ESPN, says that these “tech-driven accessible toys” are an “obvious and necessary innovation.”

“With only small changes to existing toys, people living with paralysis can join in the fun and enjoy an enhanced quality of life in the process,” he says.

Reeve knows his parents would agree: “[They] dreamed of a more accessible and inclusive world, and Adaptoys is a crucial step toward realizing that dream.”